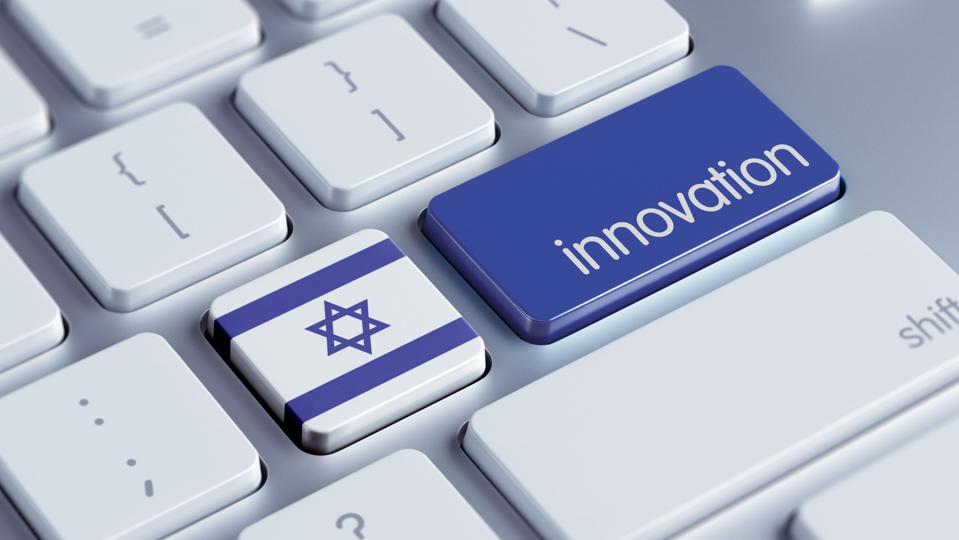 I have always been intrigued by Israel. Of course, we cannot ignore that Israel is a blessed nation. That probably could be the basis for why Israel stands out a lot. Physically Israel is not that big, but it has a GDP of roughly US$500 billion. Zimbabwe’s GDP is roughly US$30 billion. Yet Israel’s land size is 18 times smaller than Zimbabwe’s. The Zimbabwe and Israel comparison reveals lots of stunning insights about Zimbabwe. Anyways, today we are looking at how Israel dominates the technology world.

The Consumer Electric Show (CES) is an annual event held at the beginning of each year. It is held in Las Vegas. If you want to know about tech-related things, this event is the place to be. Primarily the event was used just solely to focus on gadgets. However, over time, it has expanded to all the latest and emerging technologies. It is considered to be the largest trade show worldwide. There is no doubt that consumer technology now directly or indirectly affects all of us. At the CES, all of that is showcased by various startups from all over the world.

It is noteworthy when a single nation has several startups exhibiting at a global tech event miles away. Israel had many startups at the CES under the collective banner of Startup Nation. Their startups were differently composed, being at various stages of development. This is a testament to how they value the importance of being part of global events such as the CES.

This is a startup actively involved in the metaverse. Their main target is gamers who use virtual reality (VR) gear. They combat what is termed cybersickness. They do this by assessing a gamer’s eye movements.

This is yet another startup actively involved in the metaverse. They developed custom visual renderings of empty homes. Thus you can view a home without having to be in it physically.

This is a startup in the sports technology space. They have built technology that uses light-up pods during physical workouts or training sessions.

This one entails using wearable gadgets that can discharge mild doses of electric charges. These electric charges either stimulate or speed up the healing process in the human body.

Other Israeli startups at the CES are BreezoMeter, Outbrain, Mobileye, EcoMotion, NoTraffic, C2A Security, Foretellix, and Miznon, amongst others.

2023 Outlook Based On The Recent CES

From the activities of the recent CES there are some interesting insights emerged. It seems that automation is going to continue becoming mainstream. Artificial intelligence (AI) is also projected to revolutionise content creation significantly. The increased uptake of electric-powered means for mobility is yet another projected trend for 2023. Food technology is also promising to continue rising worldwide.

Suppose you are wondering why Israel is that dominant in technology. In that case, you need to understand how heavily they invest in R&D. Israel invests close to 5 percent of its GDP in research and development (R&D). Compared to US’s roughly 3 percent and Europe’s 2 percent. This makes Israel the nation with the most extensive R&D intensity globally. That is remarkable! If you go to Israel, you will discover its major economic highlight is high-tech manufacturing. Heavily investing in research and development is one of Israel’s keys to economic strength. Zimbabwe has a lot to learn from this.

While doing my undergraduate degree in Post-Harvest Technology, I attended an interesting public lecture. The speaker was an Israeli professor delivering a public lecture comparing Zimbabwe and Israel. His thrust was to demonstrate and prove that Zimbabwe has vast untapped potential practically. To this day, that public lecture has stayed with me. Zimbabwe has the potential to become even more than Israel. There are many things to learn from Israel’s global technology dominance. 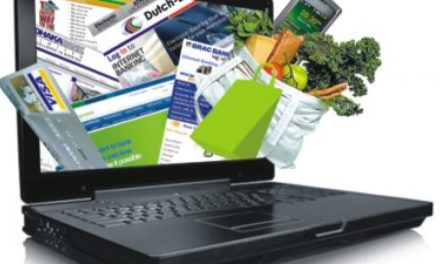 Can Zimbabwe have an Amazon, Takealot? 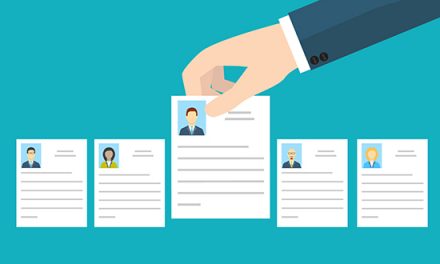 7 Things You Need To Know About Hiring Employees 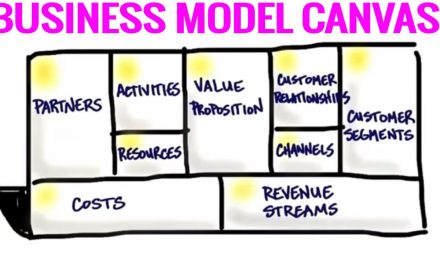 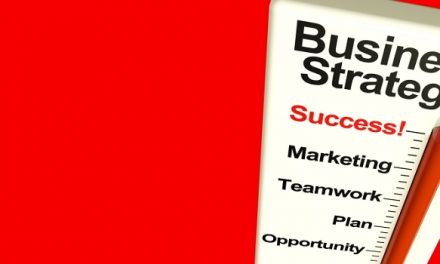