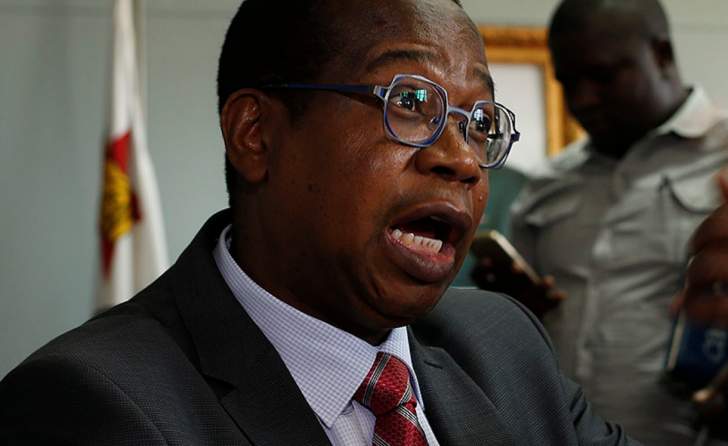 Our finance minister Professor Mthuli Ncube has a habit of saying some alarming things and this one really caught my attention. Through the Herald he boldly told the world that Zimbabwe’s galloping inflation rate will slow in October. I love a challenge so I decided to take my time and investigate his claims. Let’s look at my findings in relation to the story.

Well it was really much ado about nothing. The minister is not wrong but may be proven wrong in October. The minister’s argument is that because October 2018’s year on year inflation was a massive 20,8%, which saw a sharp rise from September 2018’s 5.39%, October 2019’s inflation rate will be much slower and therefore record a slowing in inflation.

If for some reason you don’t recall the events of October 2018, I don’t blame you because a lot happens in our country. October 2018 was the first time we saw a soft admission that Bond note and the US dollar were not at par as we had been led to believe all along. This was implied by asking banks to separate our existing foreign currency accounts from new foreign currency accounts. In so doing the market quickly reacted by dumping bond and RTGS balances as fast as possible. The money depreciated rapidly, prices were adjusted accordingly and we hit that inflation.

Well all things considered the Minister May have his calculations more than a little bit off here. Since October 2018 spike in the rate of inflation it has not abated. The inflation rate is increasing at an increasing rate.

As my simple timeline above shows the Minister was certainly correct about that 15.46% spike in October. However, since then the inflation rate has crept up aggressively to almost March the 15.46%, coming in at 14.81 in January and without some major changes in behavior we can fully expect it to above that 15. The graph below shows the trend clearly.

We already know that Zimbabwe’s economy is largely informal in spite of the destruction of tuckshops in certain areas. So, the inflation rate is determined by the rate which informal traders access foreign currency, that 1:2.5 bank rate is meaningless if its inaccessible. On that point lines of credit have secured for foreign currency to be loaned to the interbank market. Some have already spoken about the arbitrage opportunity presented for those who have access to the banks 2.5 who can easily turn around and sell for 4.15 on the parallel market and make a cool profit without breaking a sweat. That’s fair and fine but if the banks are selling foreign currency at what is effectively a loss, who pays for the line of credit? That’s right, the taxpayer subsidizes the bank. Perhaps another thing to say the 2% tax will cover? 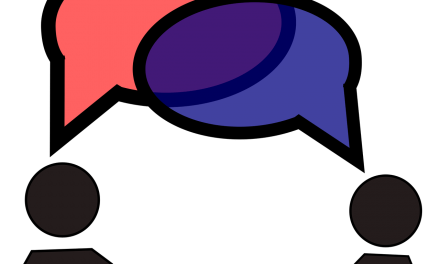 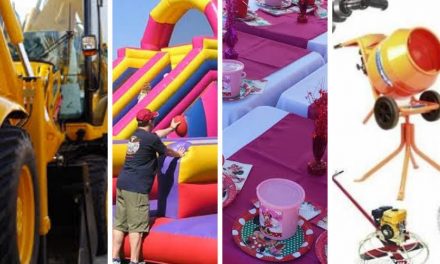 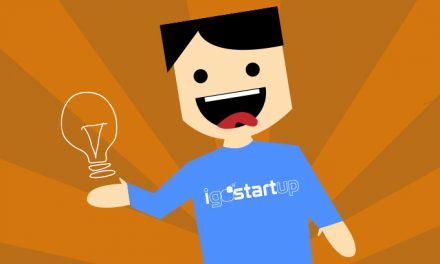 Why you haven’t started your business idea yet 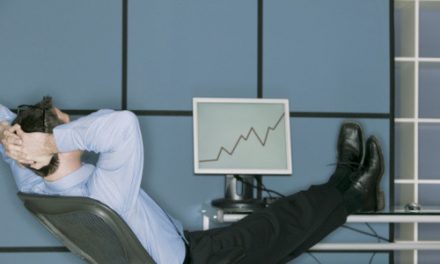