Government shuts down service stations for accepting cash only

The government of Zimbabwe has stepped in and shut down service stations for refusing to accept electronic forms of payment opting for cash only. Minister Fortune Chasi took to twitter to announce the closure of two while the Herald reported the closure of three even though the latter claimed they government had shut down service stations nationwide for the practice. The three confirmed are in Glendale and Harare. This does come after numerous warnings from government authorities about the practice.

Speaking to the Herald Minister Fortune Chasi made it clear that government was going after licences and not just service stations. Stating that operators found in the practice of not accepting legal tender would have their licences cancelled and thus all locations they operate from would be closed and not just the offending location. This is a good move, placing responsibility for compliance on the licence owner.

Cash shortages in Zimbabwe are another problem that people have seemingly given up the fight on. Many reacted to Minister Chasi’s tweet by asking him why they did not solve the root cause of the problem and make adequate cash available to the nation. Ultimately the cash shortage issue is not a fuel station issue or an Ecocash agent issue but a macroeconomic monetary issue and we can close down fuel stations and Ecocash agents all the livelong day but that doesn’t ultimately address the problem.

The belief is that these operators prefer cash because they can then use it on the parallel market to buy foreign currency. However, the minister claims that they can get foreign currency through the interbank market and hence this doesn’t quite make sense. The real reason behind this move is a bit more simple, cash has a greater value. While they cannot participate in tiered pricing as is done by less regulated operators they can ask for cash which they then sell on. At 40% that’s higher than the profit on fuel.

In response to the minister people pointed out the practise was widespread and some only accepted US dollars as payment for fuel. To be fair to the government agencies it is hard to understand why service station operators would demand cash besides the aforementioned reasons. In the meanwhile what happens to the areas where operators have been shut down? While the patrons of Engen corner Harare St and Robert Mugabe Road can easily find alternatives, the communities of Glendale and to a larger extent Nzvimbo may find difficulty in alternative fueling stations. This opens up the market to black market operators who definitely demand cash and prefer US dollars.

The battle and debate will rage on. That we are seeing similar action in the fuel sector as in mobile money means the problem is clearly bigger either of those two very big industries. 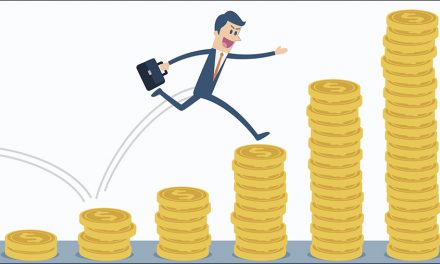 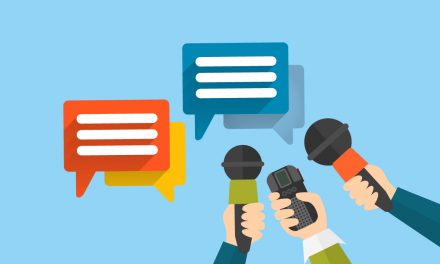 How To Start A Media Business In Zimbabwe 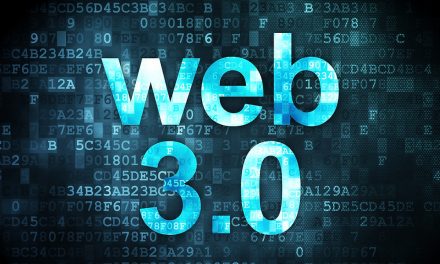 Breaking Down What Web 3.0 Means 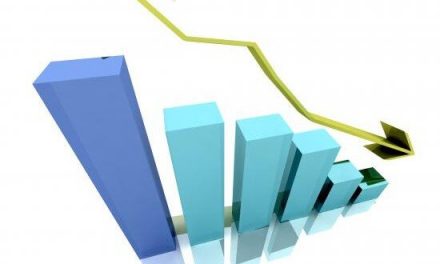 Inflation down for 2nd consecutive month