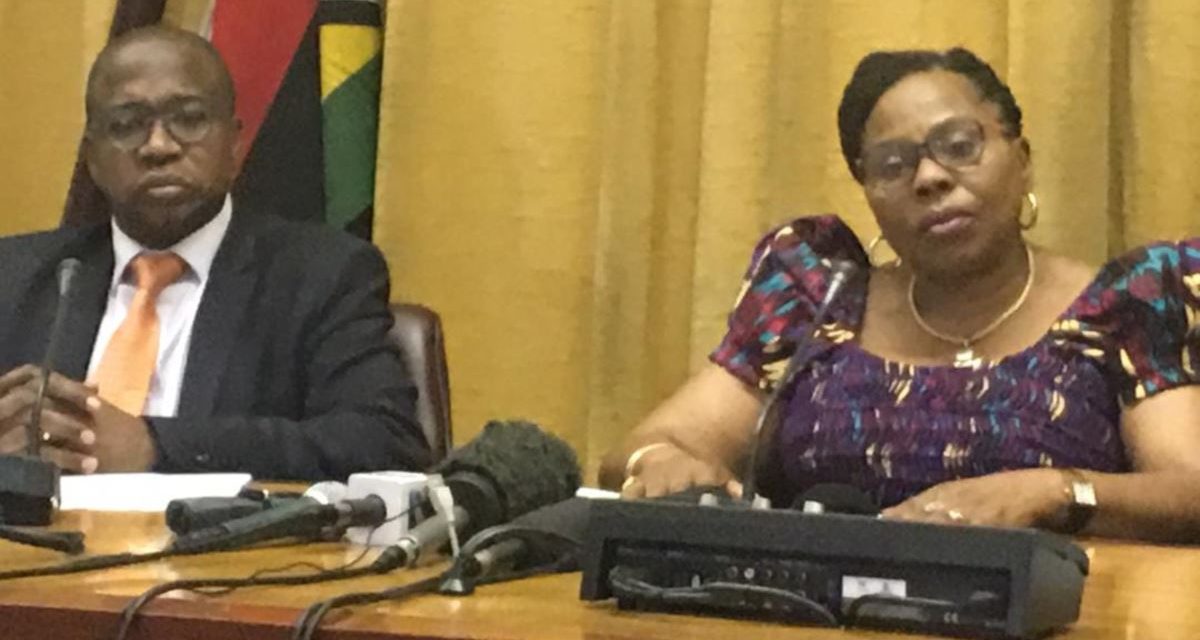 Before yesterday the only Gems any Zimbabwean knew were our glorious netball ladies who gave an inspiring performance at the 2019 world cup in the United Kingdom. However, our government decided to add it to a list of projects that includes acronyms such as Basic Commodity Supply Side Intervention (BACOSSI),  Short Term Economic Recovery Program (STERP), Transitional Stabilisation Program (TSP) and more. The Government Employee Mutual Savings Fund (GEMS Fund) will operate as a credit union for civil servants to access low-interest loans.

Civil servants have become a favourite target of businesses operating in Zimbabwe because of the regularity of their payment and the ability to deduct directly the Salary Services Bureau. As such they have fallen prey to loan sharks and high-interest loans and hire purchase agreements.  The situation is dire, given the low incomes that they continue to fight for increments to borrowing is the only way out in the short term. However, the consequences have been quite harsh on many.

The GEMS fund will operate in a similar fashion to a round as we know them. The government will put in seed capital of $100 million dollars and civil servants will contribute 2.5% of their salary to the fund. This will allow them access to low-interest loans from the fund expected to be between 2 and 7% at a time when the market charges as much as 30%. According to Finance Minister Professor Mthuli Ncube, civil servants are free to opt-out of the program.

The entire model is premised on the idea, in this case, hope that all the members will not require loans at the same time. A round manages this by scheduling which member gets paid out at a particular interval. Don’t expect civil servants to receive large amounts as loans from this fund. Assuming the lowest paid civil servant earns around $2000 their contribution per month would be $50. And while there are a lot of civil servants the program is optional. Amounts disbursed will be loans which of course will be payable principle and interest. So the fund’s growth is certain. Its ability to outpace inflation though is not.

Contributions made by members are considered as savings and therefore can be withdrawn as a member chooses to exit. In banking, this is referred to as a credit union. With a mutual structure, the customers of the organisation are the owners of the organisation. So in addition to offering civil servants access to credit, it also offers them an investment vehicle 2.5% a month at a time. It is unclear as to whether any interest will be paid for amounts invested with the fund, though credit unions tend to pay high-interest rates at least compared to other banks.

The measures did not stop there as Information and Publicity Minister Monica Mutsvangwa also announced special “garrison” shops for armed forces personnel that will give them access to subsidized basic commodities while the same would be availed for the general public. We can only assume at the moment that is complementary to and not in lieu of the previously announced mealie meal voucher system.

Every cent counts given just how tight things are for Zimbabweans and the 2.5% is not easy to let go off. However, being afforded the option to borrow in Zimbabwean dollars and with low interest is definitely a positive and you would expect civil servants to jump at the opportunity. The size of the loans available is the only factor that could deter one from borrowing. As for the Silo and Garrison shops, we’ve heard this song before. 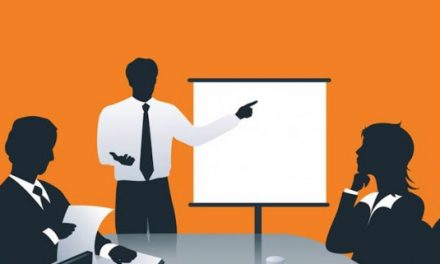 7 Things To Know When Pitching To Investors 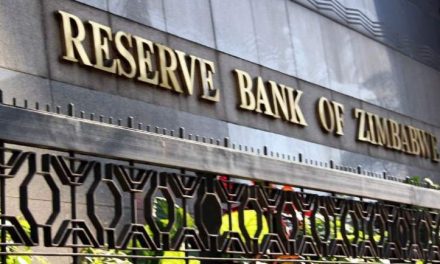 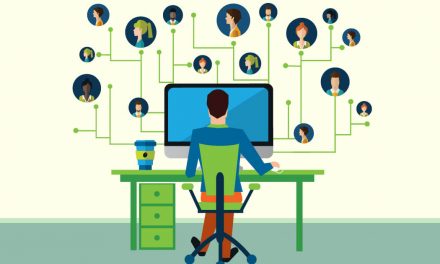 How to manage a remote workforce 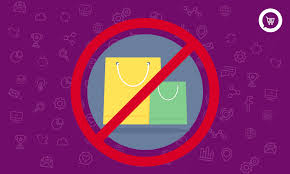 Why Ecommerce Has Failed To Take-Off In Zimbabwe