A trade deficit is a situation where a country’s imports exceed its exports. Some economists believe that a country’s trade deficit can negatively affect employment and growth. Zimbabwe is probably in such a state. As a country, our major imports are fuel, agricultural inputs and other raw materials. Our chief exports are tobacco, nickel, diamonds and platinum. South Africa and China are our main trade partners. In this article, we look at the Zimbabwe’s trade deficit and external debt figures and how these are stifling our economic recovery efforts at the moment.

According to the Reserve Bank of Zimbabwe September 2018 Quarterly Economic Review, the country’s trade deficit decreased from US$709.7 million in the second quarter to US$570.7 million in the third quarter of 2018. In September 2018 alone, the country recorded a deficit of US$223.7 million. Ironically, the last time we had a trade surplus was in November 2017 when we recorded a surplus of US$84.831 million. After that, it was deficit after deficit monthly. In March 2018 we went up to a deficit of about US$317.22 million. Comprehensive measures are needed to deal with this trade deficit. Most economists encourage less consumption and more saving. At the moment, our government has been seriously talking about austerity measures but on the ground, nothing seems to have changed in terms of government spending. Other economists propose that taxing capital inflows is a good way to cut the trade deficit. What we have seen so far is the retention of forex proceeds from exporters. The taxes for importers haven’t done much.

Zimbabwe’s external debt increased to an all time high of US$11.299 billion in 2017. It must be noted that the country’s external debt has been averaging US$6.351 billion since 1999 until 2017. In comparison, Zambia’s external deficit is at US$8.419 billion. For Botswana, the figure is even lower at US$1.694 billion while that of South Africa is a whopping US$168.147 billion. We must bear in mind that South Africa is a much bigger economy than ours hence a higher debt. Their population alone is over 50 million. And, the problem with Zimbabwe is not about the debt per se. Rather it is about the failure to pay it off. Speaking ahead of the World Economic Forum in Davos, International Monetary Fund Spokesperson Gerry Rice said, “In terms of IMF, Zimbabwe has, in fact, cleared its arrears to us, to the Fund, but our rules preclude lending to a country that is still in or under arrears to other international financial institutions. So, until that particular situation is resolved, we would not be moving forward with financial support for Zimbabwe.” Perhaps this is the reason why the President chose to take our begging bowl to Eurasian countries. The results of that trip are yet to fully materialise. However, we are in serious trouble if we do not get some kind of bailout to get our economy moving again.

While these are not the only pointers to how our economy is performing, they are enough to tell the story of the situation that we find ourselves in. We are certainly headed in the wrong direction. 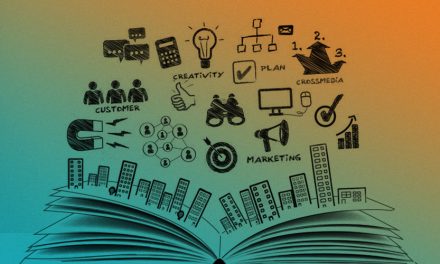 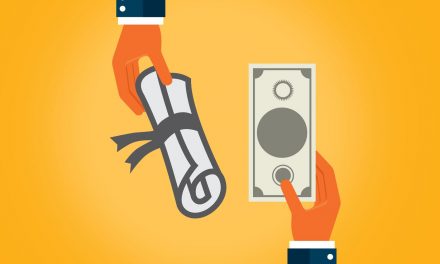 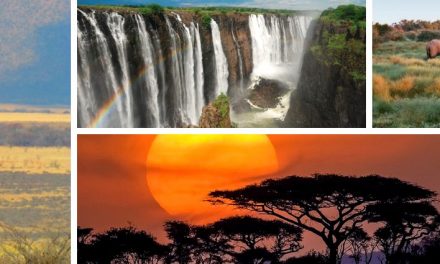 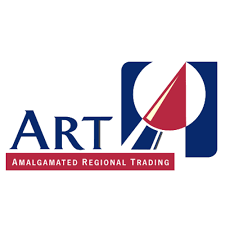