From roads made from plastic waste to houses knowing that you are depressed! 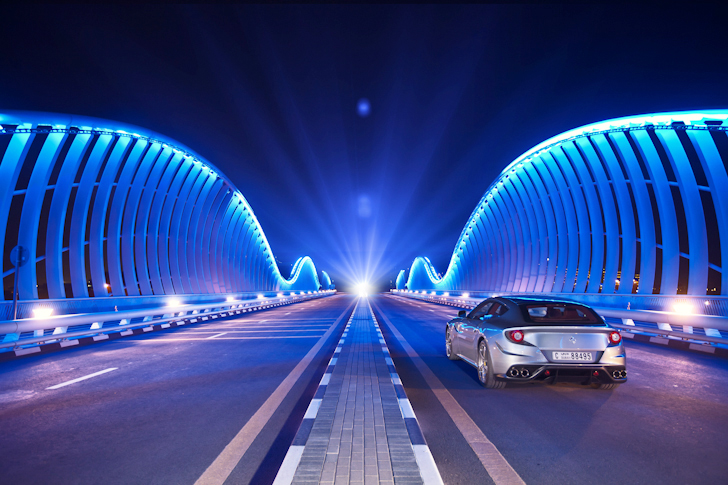 Here is our latest news from around the world.

Roads made from recycled waste

A 500 metre stretch of road in Tasmania has been constructed using single-use plastics and other landfill bound waste. The road is made up of 173 600 plastics bags and packaging , 82 500 glass bottle equivalents, 5 900 used printer cartridges as well as 33 tonnes of recycled asphalt. Although the road is more expensive than the normal one, it is more environmentally friendly and is expected to last 15% longer than a regular asphalt road. Zimbabwe’s roads could do with a major facelift and this might be our answer seeing that we have a lot of waste plastic.

Your house will know when you are depressed

Ongoing research could lead to systems that are able to read your mood and tell if you are depressed by capturing behavioural analytics insights for health care applications. If you are depressed, you may move around the house less and that information is collected over time and may be used for monitoring and treatment. Already, there are systems which can set room temperature at your preferred level as soon as you walk into the room. Also, the system flicks to your favourite TV channel as soon as you sit on the couch. Research on the new system will focus on the system being able to identify people and recognize intruders. It may also be able to keep visitors away from private areas of your home. Technology is really moving fast.

About 180 million Canadian dollars (equivalent of US$137.21 million) in cryptocurrency has been frozen in Canadian based Quadriga’s user accounts after the founder, the only person with the passwords, died. The platform allows trading in Bitcoin, Litecoin and other cryptocurrencies. The deceased’s widow has said that she is not aware of the password as she was never involved in the business. Despite a death certificate being produced to confirm the death, many suspect that they could have been duped. Unfortunately, cryptocurrency trading is not regulated and chances of successful legal recourse are limited.

In 2004, 19 year old Mark Zuckerberg and his classmates launched The Facebook, as it was called then. Initially, it was confined to Harvard campus alone. By the end of 2004, it had spread to other colleges and had more than 1 million registered users. In 2006, it was opened to the general public and by 2012 it became the first online service of its kind to reach 1 billion monthly active users. By end of 2018, that number grew to 2.32 billion. To put things into perspective, we need to remember that world population is estimated at around 7.6 billion people. Of that, 4.2 billion use the internet. This means that more than 55% of the online population is on Facebook. These numbers should be good news for businesses which are looking at marketing space. Facebook is the place to be. The numbers are there. 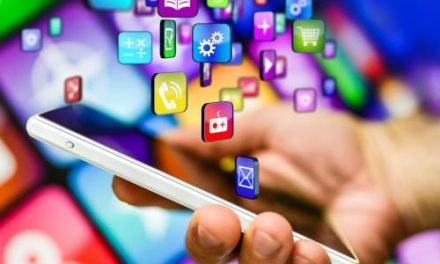 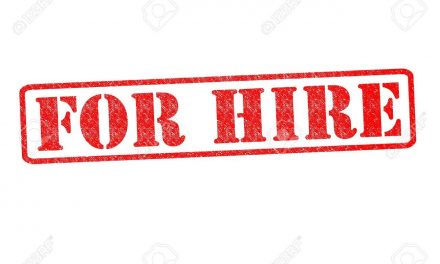 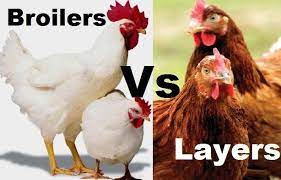 Broilers Versus Layers: A Comparative Look 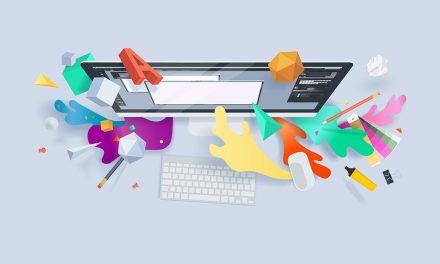