Econet Launching Sasai, A Chat And Payments App Next Week 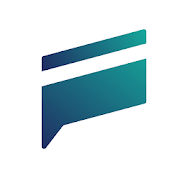 When it comes to adopting the fast following concept, Econet has mastered the art. Recently Strive posed a question to us on why as Africa we never replied to Facebook, Twitter or Instagram. His argument is quite solid because had we fast followed those innovations we would have unlocked billions of dollars into the continent’s GDP. What’s of interest is the fact that social media platforms like Facebook or WhatsApp are actually banned in China. Those who access them there do so through the use of virtual private networks VPNs. Essentially what China has done is that they developed their own versions of Facebook, WhatsApp and the like (i.e. Weibo, WeChat and many others). This is the fast following approach that Strive Masiyiwa has underscored several times.

So the background to this move is the realization that WhatsApp rules on the African continent. Sasai will combine the general chatting feature with the incorporation of a payments feature. The intended goal is to eclipse WhatsApp to become the most used chat app in Africa. Sasai is being launched by Cassava Fintech International, which is a subsidiary of Econet Global. Cassava Fintech was created as a fast followed concept of M-PESA and the emergence of Fintech. A few days ago Strive had hinted that they would be launching their first social media platform based on fast following a certain Chinese platform. Sasai actually has features that are like the ones WeChat has (by the way, WeChat is a popular chat app in China). The incorporation of the payments feature is obviously inspired by the fact that Ecocash, a baby of Cassava, has been a resounding success.

Obviously, the first strategic partnership is with Econet Wireless owing to the Ecocash mobile money services. Cassava considers Zimbabwe to be their foremost and critically important market despite the fact that Econet Wireless is also in Lesotho and Burundi. The overall plan will be to partner with other mobile network operators locally and in other countries. The beauty of the local market is that all mobile network operators have mobile money services – no wonder why Zimbabwe is surely an important market for them. Darlington Mandivenga who heads Cassava Fintech International has indicated that plans are underway to strike strategic partnerships in 8 African countries by March next year.

Remember I mentioned that Sasai is meant for Africa as the target market – there’s a reason for this. The widespread use of mobile money services is huge in Africa; actually the continent rules globally when it comes to mobile money services. So that’s why the introduction of a chat app that leverages on mobile money services is a smart move. The first look is obviously at WeChat which has proved how successful combining chats and payments can be. Owing to their successful efforts seem to be underway globally to adopt such innovations. Facebook has been working a lot on this as can be seen in their intended plans to introduce WhatsApp Pay (remember WhatsApp is now owned by Facebook) and Libra (which is a cryptocurrency being developed by Facebook in collaboration with various global partners). I think innovations that combine chat and payments features are much easier to roll out on the African continent because the mobile payments culture is so widespread here. However, dethroning WhatsApp will be a tall order but is quite possible if strategic approaches are employed. At least we could say that Sasai has already beat WhatsApp to it because WhatsApp is still to roll out its WhatsApp Pay feature.

Sasai is an all-in-one app that enables you to chat, pay and play – you can download it on the app stores here. Unfortunately, presently there are local factors such as power outages and relatively expensive data that can stifle aggressive adoption of the Sasai mobile app. Hopefully, it won’t be difficult to introduce Sasai bundles (considering Econet owns this) as that’ll help in easing the adoption of the app. I think it’s fair that I give kudos to the Econet Global groups because they are really working flat out to come up with digital tech innovations. Their contributions to the digitization of the continent are quite noteworthy. 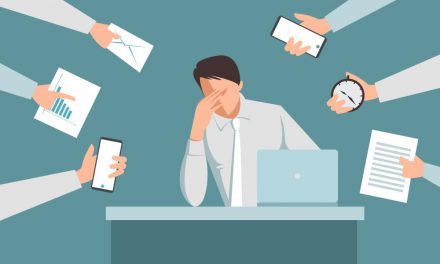 Why you’re burning out 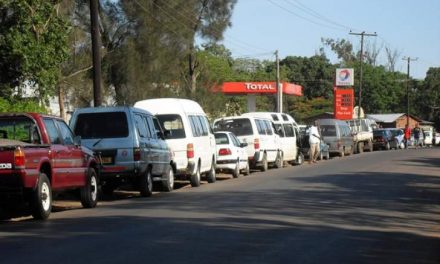 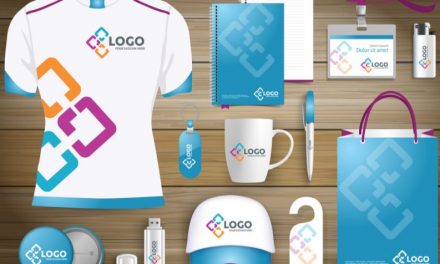 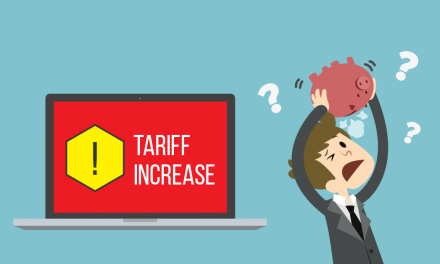