Reserve Bank Of Zimbabwe Enforces Interest On Bank Deposits: Will It Work? 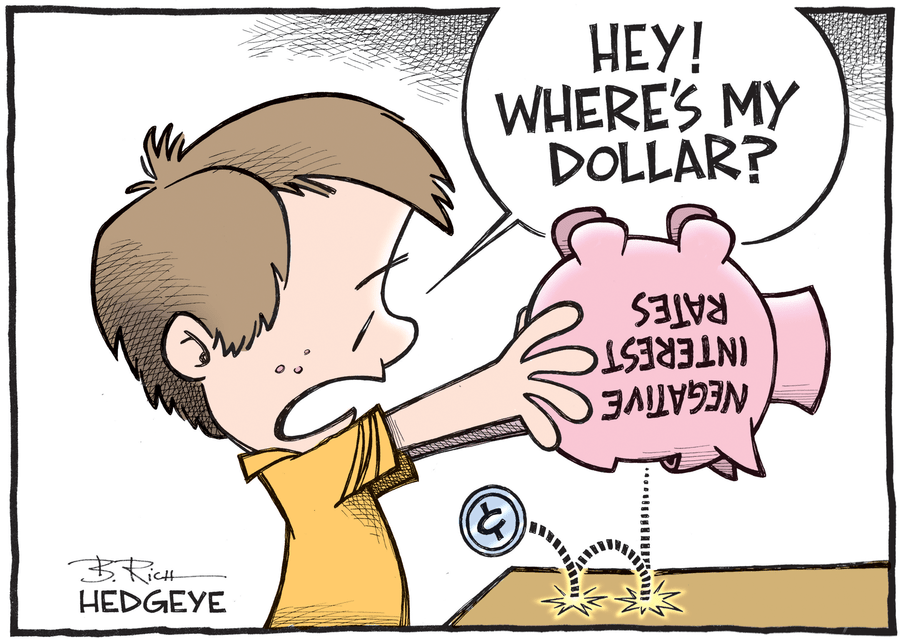 Some of you might not know but the issue of interests on deposits is not necessarily new. In 2020 Statutory Instrument (SI) 65 of 2020 was enacted. It was specifically obligating banks to pay interest on savings accounts and fixed deposits. The whole crux behind this was to enhance financial intermediation and ignite production in the economy. However, banks have all along not been complying with this SI. This has since necessitated the Reserve Bank of Zimbabwe to issue a directive for banks to start complying. Starting July all banks are expected to start doing exactly what SI 65 of 2020 says.

On the 21st of June, the RBZ issued a press statement titled, ‘Payment Of Interest On Deposits’. It said: “The Bank wishes to advise the banking public that it has engaged the Bakers Association of Zimbabwe on the need to comply with Statutory Instrument 65A of 2020 on the payment of interest on savings accounts. To this end, interest rates on deposits that shall be offered by banking institutions, effective 1 July 2021, are as follows:

There will be no bank charges on savings accounts and fixed-term deposits. The Bank also advises the public that demand and call accounts are transactional accounts from which funds deposited can be withdrawn at any time and without advance notice and hence, in line with global practice, banking institutions will not be able to pay interest on such transitory deposits.”

People have obviously had lots to say about this press statement. The lack of confidence and trust in banking institutions amongst Zimbabweans is so palpable. Someone even likened this development to a hyena inviting goats to an all-night party. Most people cited concerns on how that the implementation side is often problematic. For instance, one person cited that when foreign currency accounts (FCAs) were introduced they were deemed safe. In fact, the authorities emphasised that they would also withdraw their monies with ease.

However, that never really got to be so as many struggled to access their foreign currency. It even starts all the way back to when the bond note was introduced. The insistence was that it would be 1 bond equivalent to 1 US dollar. Here we are today and that promise was never kept. Thus it comes as no surprise why many people are averse to banking their monies. Some of the major issues of concern are policy inconsistencies and challenges surrounding people accessing their monies. As always when it comes to government policies, most people tend to smell a rat. This is because the general public feels they usually stand to lose out in whatever arrangement is put in place.

Many other people also cited concerns on monthly bank charges. Essentially the logic is that monthly bank charges end up eating all the way up into the projected interest. Well, the RBZ press statement did state that there will be no bank charges. It actually said: “There will be no bank charges on savings accounts and fixed-term deposits.” The question at the end of the day is whether or not that will be upheld. Come to think of it, SI 65 of 2020 was unveiled in 2020. Yet up to now, banks were not complying. This brings into question whether or not this no bank charges thing will really be implemented. It only adds more weight to how heavily opposed Zimbabweans are to banking their monies.

That is not an easy question to answer given the sticky variables. For starters, banking your money in Zimbabwean is a risky venture especially when you look at history. The mercurial nature of monetary and fiscal policies in Zimbabwe is disturbing. One day your savings can be wiped out and we have seen accounts of this in the past. There is bad precedence and most people feel that it is best to avoid banks by all means. I have even noticed that most Zimbabweans who bank do it by default.

For example, most employers deposit salaries into bank accounts. Thus if you are employed you would have to open an account whether you like it or not. Even when the salaries get in the norm is to quickly empty the account. Given all this, asking people to open savings accounts or fixed deposits accounts is asking for too much. Couple that with the fact that many Zimbabweans do not even have disposable income. That means banking some money would be out of the question.

The other issue comes from the interests rates themselves, they are not alluring to most people. In comparison to other countries, South Africa for example, the interest rates being offered are not competitive. In theory, a person stands to make more by doing something else other than banking the money. If you stand to realize 1 per cent interest on your US dollar savings account per year, it does not seem to be worth it. There are numerous other ventures where one can generate way more than that in a year. So when you explore numerous variables you realize that Zimbabweans might not be keen on banking their monies.

I would like to know your thoughts on this. What do you think should be done to best incentivise Zimbabweans to bank their money? Given this SI 65 of 2020, would open a savings or fixed deposits account? Let us continue the discussion in the comments below. 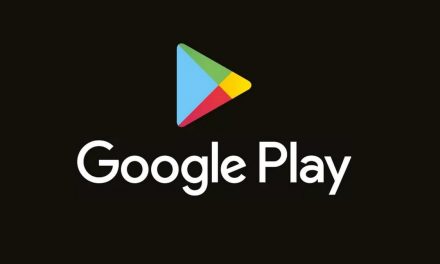 How To Get An App On The Google Play Store 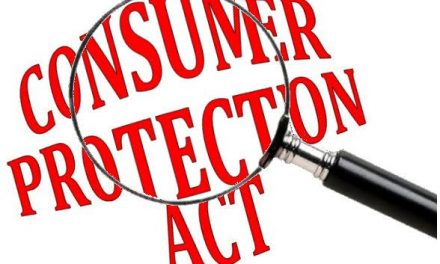 What you should know about the Consumer Protection Act 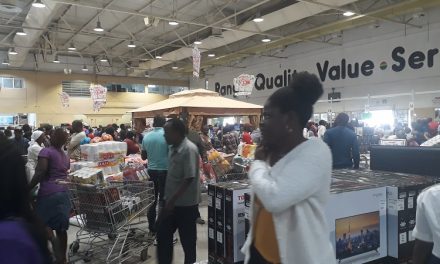 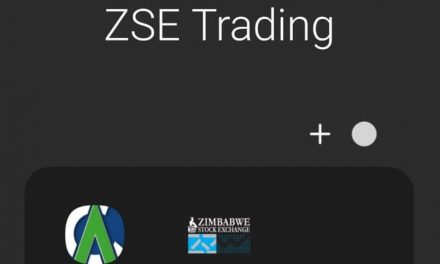 Ctrade vs ZSE Direct – new features on both sides