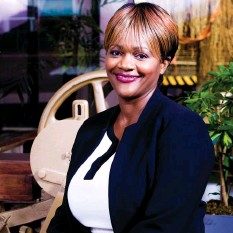 Not many women have achieved what Clara Mlambo has achieved especially in Zimbabwe. She joined British American Tobacco (BAT) 21 years ago as a Management Trainee and went on to hold positions of Head of Brands, Head of Trade and Marketing Manager in the country.

Under Mrs. Mlambo’s watch, BAT was awarded the International Organisation for Standardisation (ISO) 9001:2015 Certification in November 2016. She had been appointed Managing Director at the beginning of the year.

BAT’s financial performance is also commendable under the leadership of Mrs. Mlambo. In the Half Year to June 30, 2018, BAT reported a $7.41 million profit after tax, up from $4.61million recorded in the same period in 2017. This is a 60.68% increase. Administrative expenses were $2.28 million in 2018, 37.3% down from $3.64 million in 2017. This reflects an effective cost containment strategy. Crucially, Earnings per Share also increased by 64% from $0.22 to $0.36 and an interim dividend per share of $0.30 per share was declared. Such figures make the shareholders happy. It should be borne in mind that Zimbabwe continues to face a number of economic challenges for the past decade but BAT is doing well financially, thanks to Mrs. Mlambo’s guidance.

In terms of education, Clara Mlambo holds a Bachelor’s Degree in Business Studies and a Master’s in Business Administration both from the University of Zimbabwe.

Having been with the company for many years and from a tender age, Clara certainly knows her surroundings very well and will continue to use this experience to take the company to even greater heights. Her contribution is there for all to see. 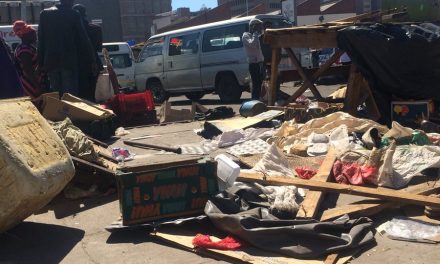 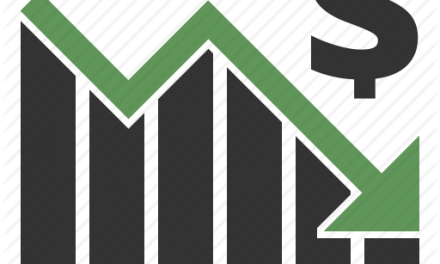 RTGS dollar loses value in both Interbank and Parallel markets 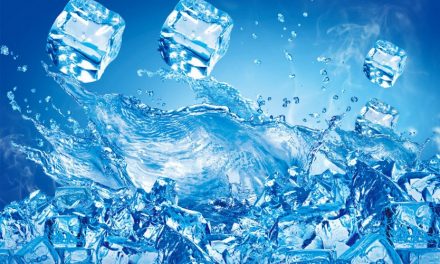 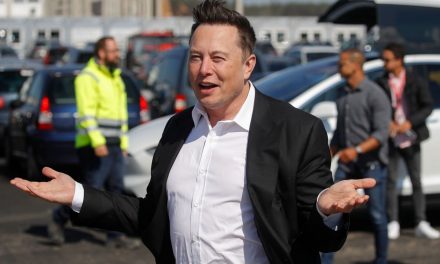