Blue chip companies on the ZSE 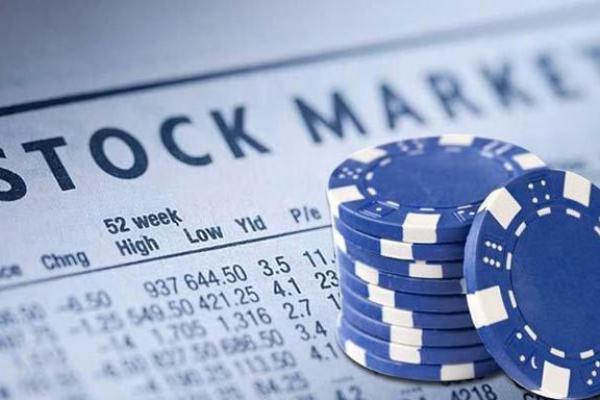 Before we get into the heavy stuff let’s just get clear on the origins of the term. A blue-chip is a reference to casino gambling chips. Traditionally casinos used colour codes chips with the chips of the highest value being blue. So in simple terms, the blue-chip reference relates to high-value companies.

In more accurate terms Blue-chip stocks are the shares of companies that are reputable, financially stable and long-established within their sector.

A blue-chip is a nationally recognized, well-established, and financially sound company. … Blue-chip companies are known to weather downturns and operate profitably in the face of adverse economic conditions, which helps to contribute to their long record of stable and reliable growth. Over time, the companies that are considered blue-chip tend to change, so the exact definition of what is required for blue-chip status can be vague. However, they are considered to be a safe investment for your money because it is well-established and has performed well in the past.

So that leaves us with the small headache of coming up with a working definition. Zimbabwe has had quite a few economic downturns so surviving that certainly help. Companies that are recognisable in their industry and have reasonably held or gained value will also count here.

If there was only one blue-chip company on the ZSE  it would be Delta beverages. Delta is not only a behemoth in the beverage game but a holder of what I estimate is the most valuable asset in Zimbabwe, the Coca Cola licence. The company is strong and continues to dominate all beverage markets. Having been established in 1934 it has certainly seen its fair share of economic downturns and weathered the storm.

OK Zimbabwe is next up on this list and it certainly deserves its spot. It has all the hallmarks of a blue-chip company. Nationally recognised, dominant in its industry, as tough as the industry is. OK has continued to stand tall in the face of multiple competitors and even international brands among them. Another company with a long history as it was born in 1934, weathered the economic turmoil the nation has been through and stand strong today.

I had to think about this one a little but ultimately Econet makes the cut. The company is younger than our first two entrants but just like them it weathered the economic meltdown of the 2000s and did so with some style. In a period when other comparable companies all but folded Econet grew strong. Strong enough to unbundle Cassava from itself. There is no question that the company is a leader in its industry and the nation.

If the ability to unbundle Cassava is proof that Econet is worthy of blue-chip status then Innscor cannot be ignored from the list. Born in 1987 through their quick-service restaurant business which they have since unbundled as Simbisa brands the food and retail giant has continuously been in the conversation. The company weathered the economic turmoil of the 2000s and even the current economic conditions have not slowed their charge with further unbundlings of Axia and Padenga.

There’s big, there’s huge and then there’s National Foods. They have been operational in Zimbabwe since 1967. Now owned by international giant Tiger Brands they continue to be the headline act in the food processing space in Zimbabwe. Perhaps the most deserving entry on this list after Delta beverages as they came out of the economic turmoil of the 2000s which affected their industry more than most. Undeniably blue chip.

The banks have not exactly covered themself in glory especially when we think back to the economic collapse of the 2000s and our recent 2018/2019 economic woes. That said it would be strange not to have Zimbabwe’s biggest bank on this list. Certainly, a leader in a very competitive industry that has been an indicator of the type of economic trouble Zimbabwe finds itself in. Through its transformation from its Bank of Credit and Commerce Zimbabwe roots, it has certainly earned a seat at the Blue chip table.

BAT is right up there with the biggest players on the ZSE. A member of the top 10 and the highest share price on the exchange the company has also been a consistent performer, year over year. Even in the really bad years. Tobacco is of course becoming increasingly controversial but it seems the company intends to pivot by venturing into marijuana. So perhaps its blue-chip status for the future will be secured soon.

There are a few companies that were just shy of making the list. Cassava, with all due respect, is too young to enter the conversation. Suspended Old Mutual meets all the criteria save being actively traded. While Rainbow Tourism Group has survived other economic downturns the effect of the pandemic brings us a new perspective on its blue-chip status. Miekles, Masimba and First Mutual Holdings were also in with a good shout. 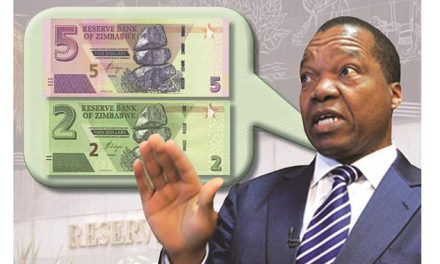 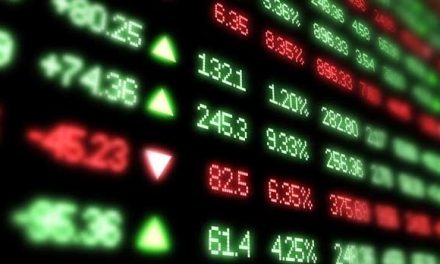 Why ZSE values cannot be trusted 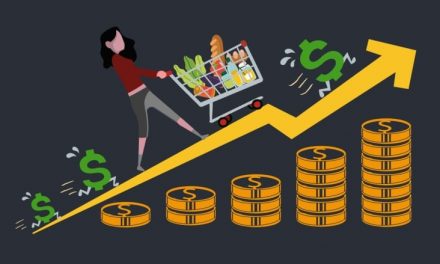 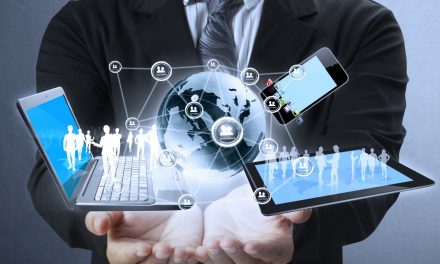