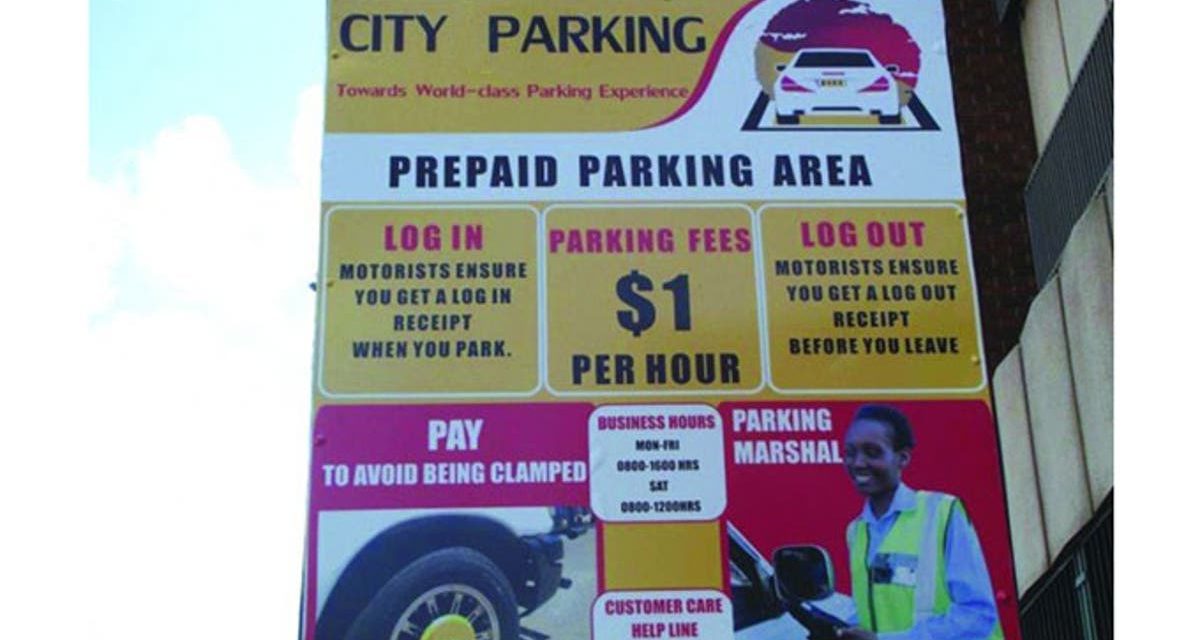 Zimbabwe is known for being an eventful country – so many newsworthy items all the time. In this article, I look at two recent developments that namely, the city parking fee hike and the refusal by some retailers to accept payments in local currency. Both developments have been necessitated by the economic turmoil the nation is grappling with.

For the benefit of those who do not know I will start by who City Parking is. City Parking was established by the Harare City Council to take care of street parking and other related services. Recently they reviewed their parking fees from ZWL$20 per hour to US$1 per hour. This was met with widespread complaints with motorists resorting to alternatives. Some were now parking in neighbourhoods just outside the CBD. Others were resorting to car parks at shopping centres. This saw City Parking experiencing a sharp decrease in revenue. This forced City Parking to reconsider and revert to the ZWL$20 per hour fee. The Harare City Council, the Mayor, Mr Gomba and the Harare Residents’ Trust had this to say:

Harare City Council: “Council as the sole shareholder in City Parking has engaged the business unit following widespread complaints over its new parking tariff. The shareholder (the council) has shelved the utility’s move to charge US$1 or its equivalent until proper consultations are done. In the meantime, parking fees revert to the old rate.”

Mayor Gomba: “We all want fairness in terms of the parking fees and I know for a fact that the city parking board and managers would be willing to listen to the concerns being raised by our concerned public. The company has been contributing to the city renewal agenda, affected by the economic challenges faced by all, that as it may be, it is fair to ensure a balance between survival and fairness.”

Harare Residents’ Trust: “Motorists therefore will for now continue to pay the $20 per hour that they had been paying to City Parking for parking in the city centre. Well done City of Harare for your listening to the voice of reason. The decisions by public bodies should be made in an inclusive manner. Autocracy does not work in public policy.”

True to Mayor Gomba’s remarks there is need for a balance between survival and fairness. The majority of motorists hardly earn enough as it is. US$1 per hour is too steep for just anyone. Let us suppose someone needs to park somewhere for an average of 8 hours per day for 6 days a week. That translates to US$192 per month for parking alone. Need I mention that the majority of people earn way less than that (in ZWL$)? I am simply singing to the choir here. Let us consider the ZWL$20 – it translates to ZWL$480 per month which is somewhat reasonable. Recently I was doing an article on the importance of stakeholder consultations. This is something that was not done before the enactment of the US$1 hourly parking fee. This is something that must be done from this point forward – extensive stakeholder consultations.

The 26th of June saw the coming in of Operation Accept Zimbabwe Currency As Legal Tender. This came as a result of the spreading conduct of retailers refusing to accept the Zimbabwean currency as payment. The Zimbabwe Republic Police highlighted that so far they have arrested 102 suspects. They encouraged the general public to report any traders or businesses that refuse the local currency. In a bid to also curb this refusal by some businesses, the Grain Millers Association of Zimbabwe has indicated they can refuse to supply merchants refusing to accept Zimbabwean dollar payments.

Fundamentally, the customers should not be disadvantaged as if they are the root cause. The present operating environment is majorly resultant of contradictory policies that are mostly not human-centred. If the underlying issues, such as the preservation of the Zimbabwean dollar and revival of industries to stimulate exports, are not addressed then every effort put in to deal with the failing economy will be similar to chasing shadows. 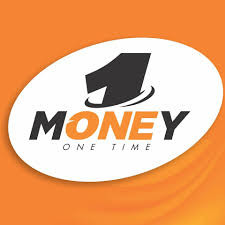 Does One Money Have What It Takes To Compete With Ecocash 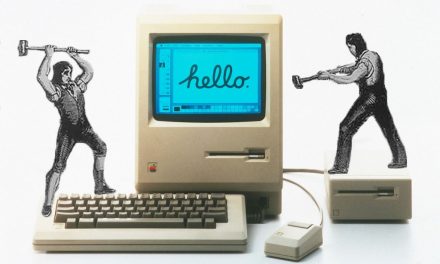 Industries Or Businesses In Zimbabwe That Should Adopt Ecommerce 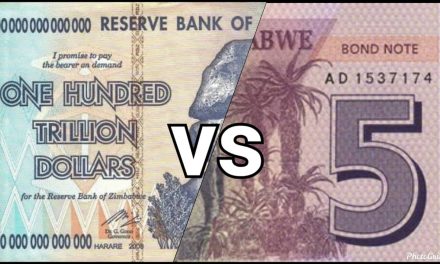