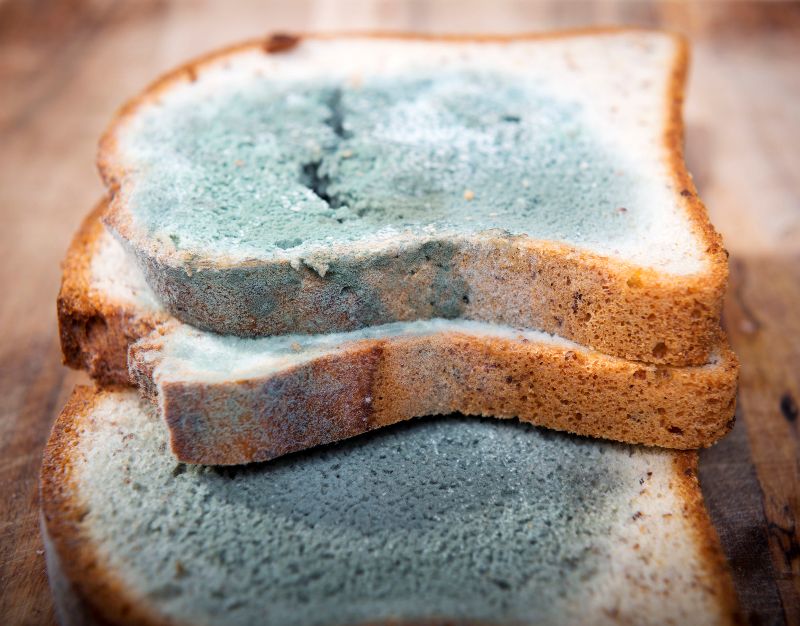 To add insult to injury Zimbabweans have to contend with a tough economy riddled with challenges in electricity, fuel, general inflation which came in at a multicurrency era record high of 75.86% and many other challenges. This lead to comments saying “Chaoro chinhu ichi” which translates directly to “this thing has rotted”, a commentary on the state of the nation.

The exchange rate is important to Zimbabwe because of the heavy reliance on imports and the use of foreign currency as a real value unit for both pricing and savings. While an interbank market was set up it is clearly not working, the parallel market is the source of currency. With a realistic Zimbabwean income of ZWL$400, this means that income is now valued at US$66.67 per month. That is for the small percentage fortunate enough to have jobs. Prices continue to be stable in dollar terms, perhaps even on a downward trend but in the RTGS dollar terms prices are marching.

Since the introduction of the RTGS dollar and its pronouncement as the unit of account, inflation has been on a role. Prior to its introduction, there was much confusion caused by the insistence by the government that the (then) bond note was at parity with the dollar. Inflation for April 2019 came in at 75.86% and we can expect it to increase again for May. Any suggestions that inflation would slow have been wiped away. Prices in Zimbabwe are generally pegged at US dollar values and translated to RTGS dollar prices at the prevailing or a future-focused rate; one must consider that it may take time to offload inventory and convert the proceeds to US dollars. As a result, incomes which are static are simply buying less.

Electricity challenges were publicized well in advance but the nation was clearly not prepared. Perhaps this stems from ZETDC vehemently denying that a load shedding table doing the rounds on social media was false and countering by publishing their own load shedding table which turned out to be the exact same thing. Reports of rolling blackouts as long as 17 hours mean a very tough time for any industry reliant on electricity and very few aren’t. This one does not have a simple solution as power imports would require a tariff hike which the ZETDC has been denied. Accepting payment in RTGS dollars they would have to look for foreign currency for imports on the ineffective interbank market.

Fuel shortages in the country are not new. In earnest, the long queues and shortages of 2018 were only slightly abated by a fuel price hike followed by massive protests which may have discouraged motorists from travelling anyway. Sure enough, the long queues returned. With continuous promises of availing of lines of credit, the release of strategic reserves and unsubstantiated reports of fuel being available at bonded warehouses Joram Gumbo paid with his job as president Mnangagwa removed him from the energy ministry post. Rumours of another fuel hike have been doing the rounds for two months now but after the scenes of January 2019, they may be apprehensive about such a move. Fuel as a baseline cost for industry and perhaps more importantly the reliable electricity alternative its absence could well rock the nation.

Travel warning by the US

On the 14th of May, the United Stated government upgraded its travel warning on Zimbabwe. Both the army and police swiftly responded to ensure all that there are peace and calm in Zimbabwe. The travel warning, Level 2 urges all tourists to exercise increased caution. Rumours of planned protests and the possibility of civil unrest are awash in the media and this may be a proactive response to the possibility. It doesn’t bode well for the nation in any case.

A week ago president Emerson Mnangagwa spoke boldly and said ZANU PF as a governing party had solutions to the nation’s challenges. It is unclear what they are waiting for to apply these solutions but they are long overdue. Citizens are struggling, the economy is on its knees as the people lament “Chaora chinhu ichi”. 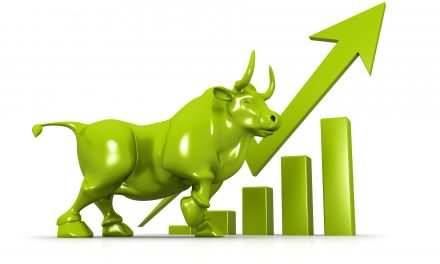 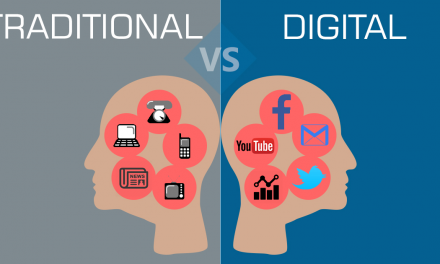 Digital versus traditional advertising in Zimbabwe 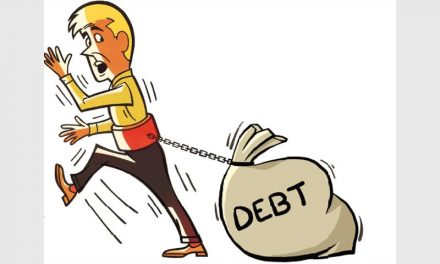 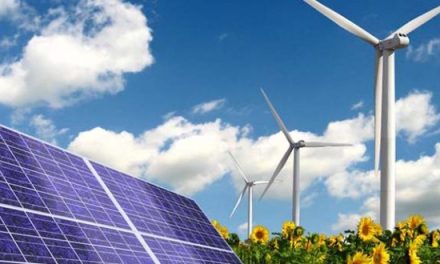