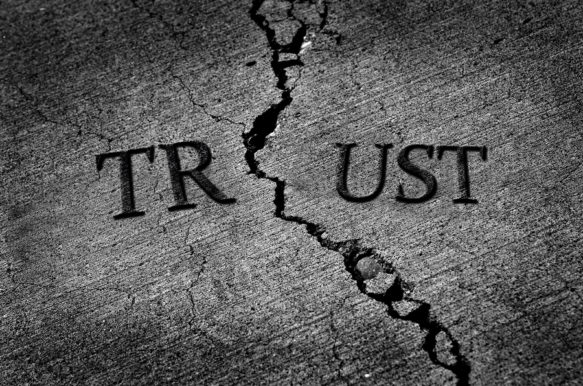 The world over, governments strive to uplift their people by encouraging, supporting and sometimes even subsidising businesses. That government can mislead the very people they seek to uplift is very rare and unfortunate.  Sadly, some Zimbabweans feel that government often misleads them, fleecing them of their hard-earned money. As we digest the recent Monetary Policy Statement (MPS), those sentiments can be heard once more. In this article, we look at government’s tainted image and how it relates to policy going forward.

It is hard to believe that back in 1983, the Zimbabwean Dollar was trading at par with the US Dollar. Fast forward to the years between 2000 and 2008 and the picture changes drastically. This is the time when the Reserve Bank of Zimbabwe (RBZ) directed banks to surrender all foreign currency deposits to them. As government got overburdened by growing international debt and dwindling financial resources, they are believed to have used that foreign currency for fuel, maize and fertiliser imports, only to give these away for free under the pretext of supporting newly resettled farmers. The then RBZ Governor Dr Gideon Gono refuted claims that this was happening. He claimed that any talk that government was siphoning foreign currency from accounts was “scandalous.” In reality, government was doing just that. A Supreme Court case between Standard Chartered Bank and China Shougang International was enough proof of this. Money had disappeared from China Shougang International’s account and Standard Chartered Bank were ordered to pay $47 000 back to them despite arguing that they had forwarded the money to RBZ as directed. Trust has been waning ever since.

After slashing zeroes from the local currency four times and changing its name often, government decided to swallow their pride and adopted the US dollar in 2009. This move was widely embraced by many businesses as growth was noted countrywide. Civil servants’ salaries were modest. However, a pertinent question arose. What had happened to the trillions of Zim dollars that were in people’s bank accounts prior to dollarization? Tendai Biti who was the Finance Minister then went on a crusade to demonetize the Zimbabwean dollar which finally ended in 2016. They exchanged Zimbabwean dollars for US dollars at a rate of 1 USD to 35 quadrillion (15 zeros) Zimbabwean dollars to accounts with balances above 175 quadrillion Zimbabwean dollars (US$5).

Spurred by worsening supply of US dollars on the market, government decided to pull the cat out of the bag once again. This time they introduced the Bond note. For many, the bond note was literally shoved down their throats on the understanding that it was at par with the US Dollar. RBZ Governor Dr John Mangudya assured the public that there was no need to open new bank accounts as the Bond note and the US Dollar could be used interchangeably. There was no reason to panic as parity with the US Dollar was guaranteed by a $200 million Afreximbank loan facility, we were told. That loan facility is a subject of much debate right now. Firstly, that the bond note would be used as an export incentive was a dummy, as reality proved otherwise. In October 2018, Finance and Economic Development Minister Professor Mthuli Ncube revealed that he had been offered another $500 million Nostro Stabilisation facility by Afreximbank after meetings in Bali. However, in May 2018 we had already exceeded the initial $200 million because bond notes in circulation were estimated at $354 million. The figure is definitely much higher now. The speculation is that more and more bond notes are being printed to quench government’s ever-increasing appetite. Without proper evidence to the contrary, those claims cannot be wished away. The theory is that government encouraged us to embrace the Bond note and all this while they have been mopping up all forex on the market. Concrete evidence to prove this may be hard to come by however.

Late last year, the RBZ was at it again, this time announcing that we had to open new Nostro Foreign Currency Accounts. What this implied was that the money in our accounts was no longer the US dollar as we knew it. The question is simple. What happened to the actual US Dollars that we had been depositing into our accounts all along? Government has not done much to address this burning issue. What we now know after the Monetary Policy Statement is that the money in our accounts is now called RTGS Dollars, a term coined to describe RTGS balances, bond notes and coins. Again, it is reasonable to suspect that our US Dollars have been silently converted to RTGS Dollars without our knowledge and consent and to government’s benefit. Exporter retention thresholds are another cause for concern. Despite government withholding some of the revenue that derives from exports, reports of delays in payments for gold delivered only adds credence to fears that revenue from exports are being diverted to cover other things. This is another source of mistrust and bigger players like RioZim have opted to suspend operations whenever they are not paid their dues on time. The smaller gold miners tend to under declare and side market their gold because formal channels cannot be relied on. Only time will tell if government’s recent moves are genuine.

Zimbabweans are known to be highly resilient and patient. These are good virtues and will come in handy as the effects of the monetary policy sink in. The history of unfulfilled promises seemed to have died with the coming in of a new political administration in November 2017. Admittedly, progress has been sluggish and uninspiring. 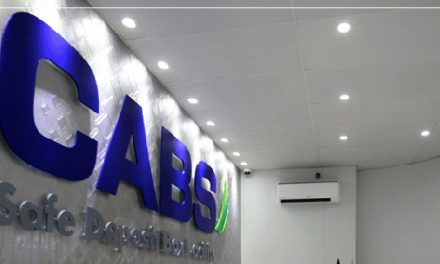 CABS To Shut Down 4 More Branches 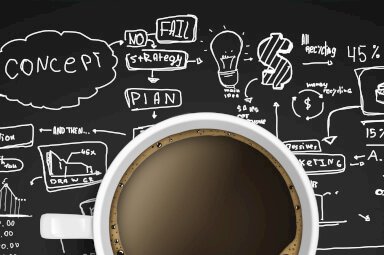 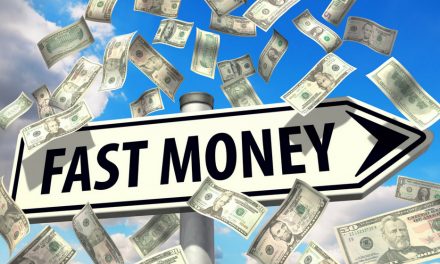 6 Businesses You Can Start In A Week Or Less