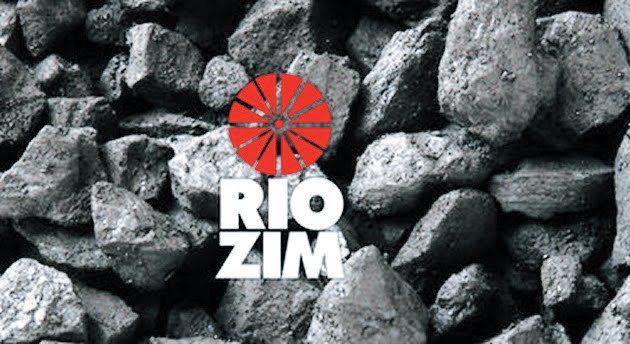 You cannot make this up. RioZim Limited has decided to suspend operations at its three gold mines Renco, Dalny and Cam and Motor. This is due to non payment for gold delivered to Fidelity Printers and Refineries. It is not the first time that this has happened and last time around, the Reserve Bank of Zimbabwe (RBZ) assured RioZim that they would get their dues on time. That assurance has not been fulfilled and we are back where we were three months ago. Mind you, RioZim is one of the country’s largest gold producers.

In a Press Release on 8th February 2019, RioZim Limited says, “As part of commitments made to gold producers in November 2018 to support their operations, the Reserve Bank of Zimbabwe undertook to allow all gold producers to maintain 55% of their export earnings …and to increase incentives on all minerals. Notwithstanding these commitments, the Board of RioZim Limited regrets to advice that the Reserve Bank of Zimbabwe through its wholly owned subsidiary Fidelity Printers and Refineries (Private) Limited has been failing to meet the commitments… the Company has experienced significant delays in payment of its foreign currency allocation for deliveries made to Fidelity Printers and Refineries (Private) Limited since December 2018…consequently, the Company has been recently forced once again to involuntarily suspend production across all three of its gold mines pending full payment of its foreign exchange which it requires in order to procure the necessary consumables needed to keep gold production running.” This is sad and worrisome. In the first place, government is only paying 55% of total earnings in forex and retaining the rest. If they are not paying, it means they are now taking everything and the miners are performing some sort of charity work. Secondly, mining is a capital intensive industry and most consumables like spares and explosives are imported. How then are mines like RioZim expected to pay for those consumables if their hard earned forex is not being paid on time?

Just recently, government was expressing satisfaction with the 2018 gold deliveries which hit a record 33.2 tonnes compared to 24.8 tonnes delivered in 2017. Of the 33.2 tonnes, 11.7 tonnes came from large scale miners like RioZim. The rest came from small scale miners. Now, if a sustainable solution is not found soon, the 40 tonnes target for 2019 will remain a pipe dream. Miners are unhappy with the 55% forex that they are getting. Further disillusionment will lead to side marketing and under-declaration as miners fight to remain in business. The bottom line is that no one will trust the system anymore and this is a bad precedence for a government that wants to be synonymous with investment and growth. RioZim’s other operations actually rely on its gold mines and without them, 90% of their business is dead. There is no other way to put it any better, the situation is untenable, full stop.

Clearly, government is failing to take care of the goose that lays the golden eggs. Exports are our lifeblood and mining contributes significantly to those exports. The ongoing discussions with government should yield one result, that is, payment of all outstanding forex and resumption of operations. The country depends on RioZim and other mining firms for its hope of a prosperous future. 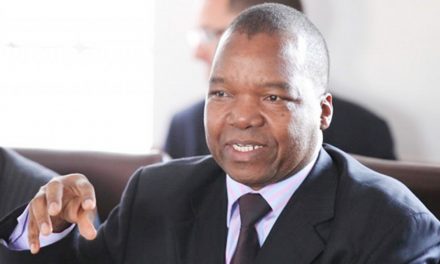 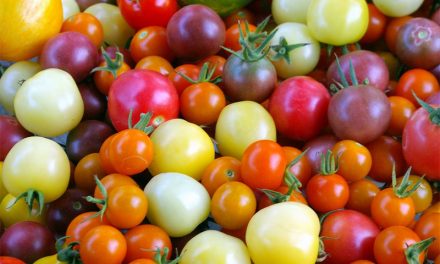 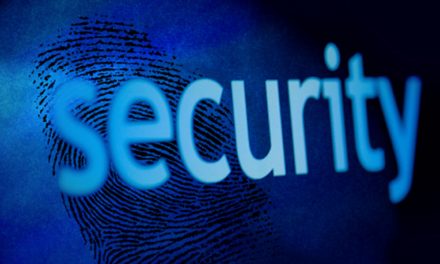 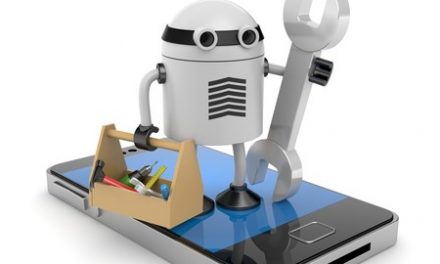