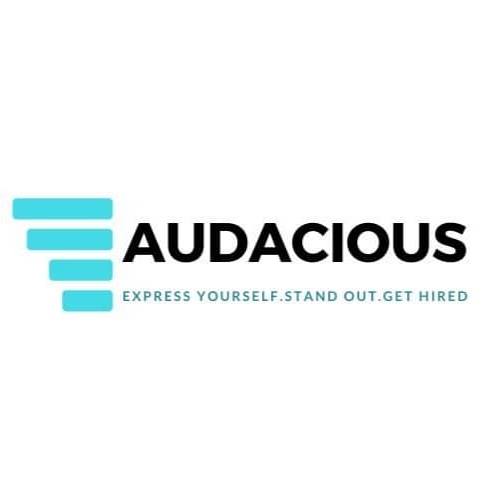 As technology rolls on and looks for the next big thing we have a choice, to stand in awe of just how far (and crazy) the advances in technology are or to find ways to actually employ this technology to better our environments. There’s a startup in Zimbabwe that definitely made the latter choice. Audacious is a website that puts a unique technology inspired twist on job searching. Audacious posts job adverts and the candidates respond with video resumes. This exciting idea is very new to the market but has the potential to shake up a few things in Zimbabwe.

The organisation that seeks a candidate makes initial contact with Audacious and create a job listing. Audacious then flights the advert on their website and invites suitably qualified candidates to apply for the job using 120 seconds (2 minutes) video. The idea is great and makes a play on using existing technology to great effect. The organisation can then sift through the video resumes that are submitted for the opening and select their preferred candidates for further interviews and assessment.

The video resume gives the advantage of adding an extra layer to the hiring process. There are a few advantages this provides over simply sifting through resumes. It gives the organisation greater depth in assessment especially in cases where personality, disposition and cultural fit are very important to both the organisation and the role in question. As Audacious boldly states organisations hire people not resumes.

In February the startup was approved for funding by a venture capital firm in Zimbabwe, further confirmation of the validity of the business idea. Time and time again we have noted just how important hiring the correct people for an organisational role is. The cost of poor hires cannot be overstated. The costs involved in correcting the wrong addition to the team can be hefty. Either training up a candidate adequately or where the candidate cannot be brought up to speed dismissal and then looking for the correct candidate again can really add up to massive expenditure. That is without mentioning that the organisation has an essential function that requires filling and is looking forward to an at least adequate performance.

The value provided is not just for the organisation. Candidates vying for the position will also attest to the added value that the ability to apply for a job in more dimensions holds for them. The additional expended in creating a video resume for the job opening is outweighed by the value proposition that Audacious provides. All this while the idea is still in beta and working hard towards fully operating.

The team behind audacious are certainly enthusiastic about the prospects of the business and the importance of being approved for venture capital financing. They are aware that the road ahead is long for them and accept that the market may have other ideas for how their solution can be used most adequately. Currently, the value is clear for organisations seeking candidates where the roles are customer or public-facing and allows them to see the candidate in action. As a novel idea, you are never sure how the market will take on the idea. It is reasonable to assume that instances that may not have initially been thought of may find value in the video resume.

While it feels like the inconvenience of travelling is a result of the travel restrictions this inconvenience existed and plagued people before the coronavirus or lockdown. So while it may seem like the business addresses an emergent problem they are solving a problem that has existed in the place for quite some time.

Traditional job search methods also tend to make the mistake of assessing matters like personality and cultural fit further down the line. This is counterintuitive. While traditional thinking assesses qualifications before job fit, personality fit and cultural fit ideas like Audacious put these critical matters of it at the very start of the hiring process. Video resumes are a fad that consumed the 2000s but became more of a joke. A reminder that timing is a critical matter in the success of a business idea. On the balance of probabilities, job candidates are better able to record and send video resumes than they were 20 years ago. Find out more about Audacious on Twitter, Facebook and their website. 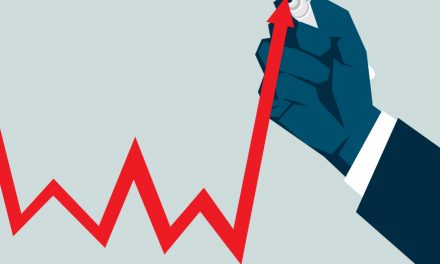 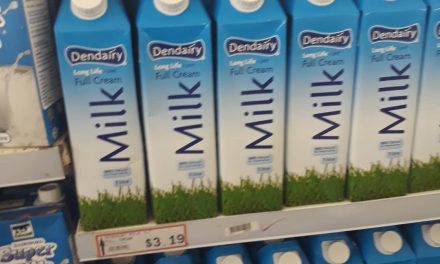 Prices and Availability of Basic Commodities in Zimbabwe: February 2019 Update 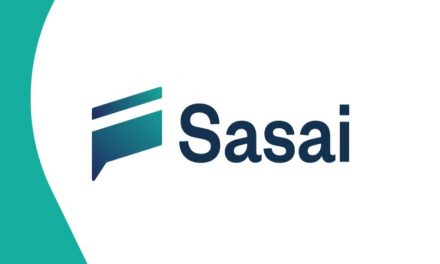 A Walkthrough The Sasai Mobile App