A Closer Look At The CSC Mega Deal

The CSC (Cold Storage Company) formerly known as the Cold Storage Commission used to be a vibrant company whose products would even be exported. The CSC has been on a significant downward spiral since 2007 and had virtually come to a standstill. Recently the government made an announcement citing that the CSC is going to be revived through a joint venture with Boustead Beef (a PLC from the UK). Some publications even reported the development of labelling Boustead as a UK beef giant. There has been an on-going public discourse on this matter because there are some interesting details that have popped up. In this article, I’m going to endeavour to discuss what I’ve understood from the whole debacle.

Boustead is going to be responsible for clearing up CSC arrears of approximately US$43 million and will pay US$500 000 in rentals for over 5 years. They will assume control of CSC abattoirs in Masvingo, Bulawayo, Chinhoyi, Marondera and Kadoma. They will also assume control of CSC distribution and residential premises in Harare, Mutare and Gweru. This joint venture is going to be in effect for 25 years after which Boustead will relinquish control back to the government. The government announced that overall this is going to be a US$130 million investment over the first 5 years. Questioned on why 25 years, the finance minister indicated that the time was meant for Boustead to be able to recover its initial US$130 million investment.

Any Developments So Far?

The government pointed out that audits had already been done by Boustead and that plant equipment has already been purchased awaiting arrival. It’s also been indicated that there are already people who have resumed work and that Boustead has been bankrolling their salaries since February. The Boustead Beef MD (Mr Nick Havercroft) has also indicated that they have secured quite a number of markets and he has even pointed out that the investment will end up exceeding US$400 million. He said they had received express interest by markets in China, England, Germany, Switzerland, America, Brazil, Egypt, Libya, Algeria and the UAE.

He highlighted that engineering work has already started in Bulawayo (which shall serve as the Boustead Beef HQ). He said the major initial focus is on the cold rooms which have been docile for over a decade. This is projected to be completed in the next 6 months. He also said that cattle are already being sourced locally and from South Africa and Botswana.

The Chronicle even had a publication 2 months back where they said they have spoken to Mr Havercroft (by voice call) who had explained all the current developments.

So lately there were stunning revelations about claims of Boustead Beef not being a genuine company. It was indicated that Boustead Beef is not only a shelf company but actually has £2 in its bank account. This information was said to have been sourced from the companies registry in the UK. There were also some concerns raised about how the company only has a 3 member board of directors comprised of the CEO, COO and IT Manager. Interestingly, the CEO and COO share the same last names. Plus it’s said that it hasn’t been operational for the past 7 years. This was premised on the contents of this site: www.bousteadagriculture.com (I’ll comment on this later).

Some Interesting Details I’ve Found Out

Sometime in December last year it emerged that government negotiated the joint venture alone (i.e. they excluded the CSC board). There are concerns that were cited by the CSC board that the government disregarded. The first concern was that the deal seems to actually benefit Boustead more. That’s somehow echoed by many things one of which is Mr Havercroft’s remark that they would only channel 20% of their products output for the local market. Another striking issue was how there was a clause in the negotiations that were disregarded by the government much to the surprise of the CSC board. Boustead was supposed to show proof of funds before the actual signing of the deal. However, the government went ahead and signed the deal with a provision that Boustead would provide proof of funds 4 months after the signing of the deal. It is also reported that Boustead indicated that the CSC CEO had to resign and that they would also bring in their own financial director. This was premised on the rationale that they want to exercise absolute control over their investment.

So here’s the thing, I looked up Boustead Beef online and came across this site: www.bousteadbeef.com which according to the website is headquartered in Bulawayo. However, it’s incorporated in England and Wales with company registration number 09538535. I dug further and found out that there is Boustead & Co Limited (established in 1828) which has numerous brands under it. Some of them are Boustead Beef, Boustead Agriculture, Boustead Coffee and Boustead Renewables. This means the website that was referenced when mentioning the 3-member board isn’t for Boustead Beef but for Boustead Agriculture (which focuses on vegetables and mixed farming). Interestingly, on the Boustead Beef website (which looks to be recently developed) there is no clear indication of any prior business done by the company. There is mention of the CSC joint venture and products they offer.

What’s my conclusion out of all this? Boustead Beef isn’t a pre-existing company because there is no indication of any prior activity. So referring to it as a UK beef giant is a fallacy. What I think is that Boustead Beef is a briefcase company which is actually looking to make a name for itself through this joint venture. Mr Havercroft mentioned something interesting; he said that they are being funded by several equity investors from across Europe. Therefore there are a lot of blurry issues and red flags concerning Boustead Beef. I guess only time will tell whether this deal will actually produce fruits but as for now, people are reminded of the platinum deal and the gas mega deal of recent times. Where are they now?. 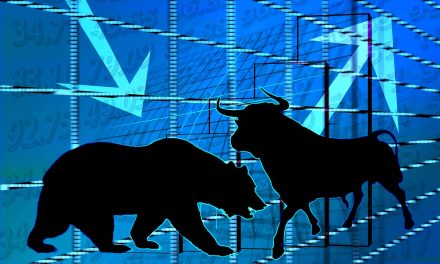 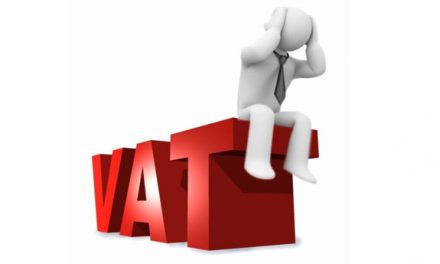 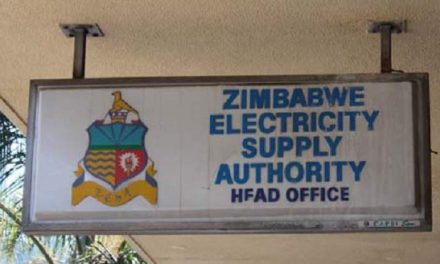 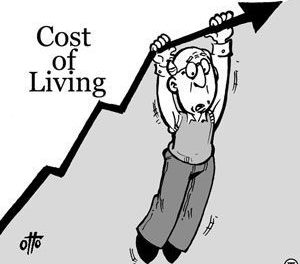