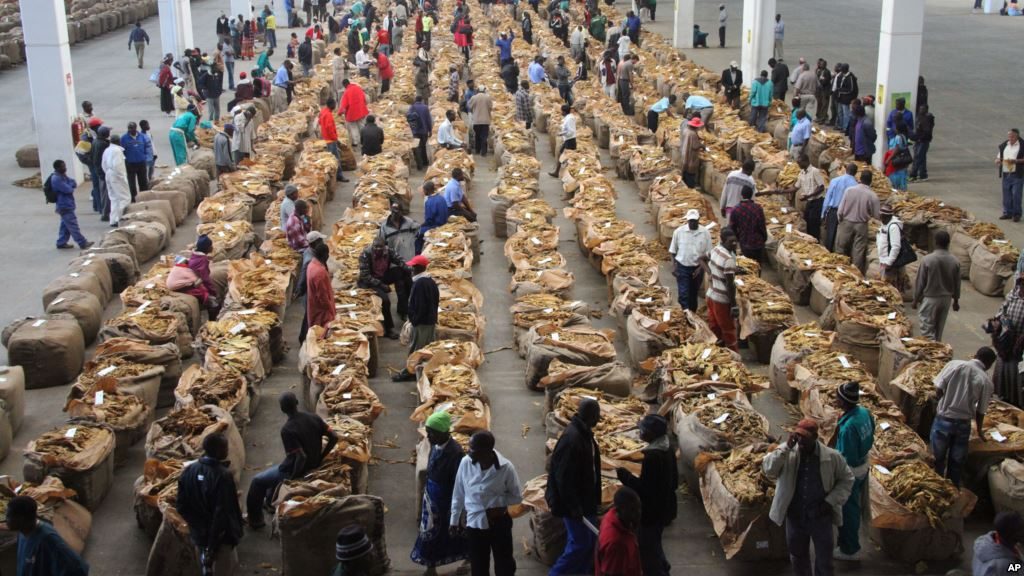 The tobacco marketing season was officially opened on 20th March 2019. For one of the largest foreign currency earners, the opening day was a false start in more ways than one. Confusion over the payment modalities coupled with low prices all but killed what would have been a great day.

The first bale sold for $4.50 per kg while the lowest price recorded on the day was $0.20 per kg. While some consider these prices to be low especially compared to past seasons, experts say this is normal because quality of tobacco is usually not the best at this time of the year. In addition, not all buyers participate on the first day as some opt to wait and see. Some sellers also do the same. The issue is that it remains unclear whether this price is in US dollars or RTGS dollars. Clarity from the Tobacco Industry Marketing Board is needed.

The Reserve Bank of Zimbabwe chose to wait until the last minute to announce changes on the payment modalities. On the eve of the opening of the marketing season, the RBZ dropped the bombshell, scrapping payment of 50% of sales proceeds in foreign currency. The last-minute statement from the RBZ read;

It seems as though the RBZ is trying to deal with concerns that were raised by players in the tobacco industry. One of the concerns was that the calculation of the 50% FCA entitlement after deduction of all costs was contrary to provisions of the Exchange Control Circular Number 3. The RBZ resolved to amend the Exchange Control Circular to allow for deduction of statutory deductions, prescribed costs and USD input loans before calculation of the 50% split.

So, even if this and other amendments are made in good faith, the inconsistencies keep cropping up and the timing is not ideal. A number of farmers were caught unaware because they had travelled from their rural homes the night before only to be told of the changes as their dues were calculated. This tends to demotivate current and potential farmers. As the earners of the foreign currency, farmers expect to get a fair share of the cake in foreign currency rather than being moved from pillar to post to get what they toiled for.

Foreign currency earnings from tobacco are second only to gold. In 2018, 252 million kg of tobacco were delivered, raking in about US$900 million. US$1.6 billion was raised from gold exports. Forecasts are that between 220 and 240 million kg will be delivered this year. Poor rains have been attributed to the reduced forecast but, it is plausible to say that farmers will feel let down by the new regulations and may not be motivated to deliver their tobacco until things change for the better. Farmers will feel that they are getting a raw deal while merchants are reaping where they did not sow, literally. Cyclone Idai has also destroyed some of the yield. All this is pointing to lower deliveries and the best government can do is to throw in incentives to boost the farmers’ morale. Otherwise, the industry will slowly die.

It may still be too early to tell but if initial signals are anything to go by, things are not well. Farmers deserve a better deal if they are to have enough resources to reinvest in their business. Without this, we may see decreases in yield and quality. 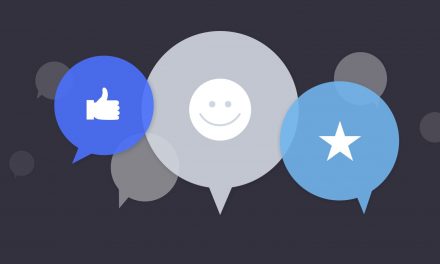 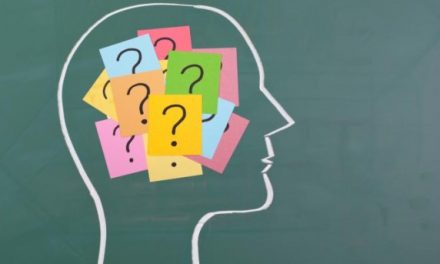 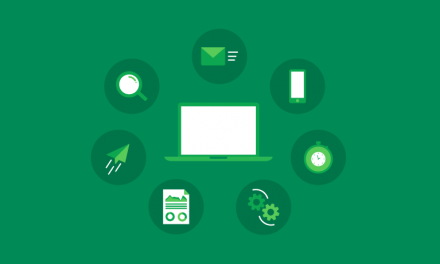 Digital marketing tools for your business 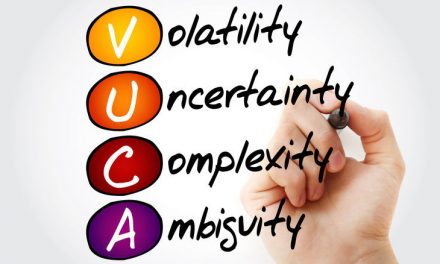 How do you plan in VUCA (volatile, uncertain, complex & ambiguous) environment?