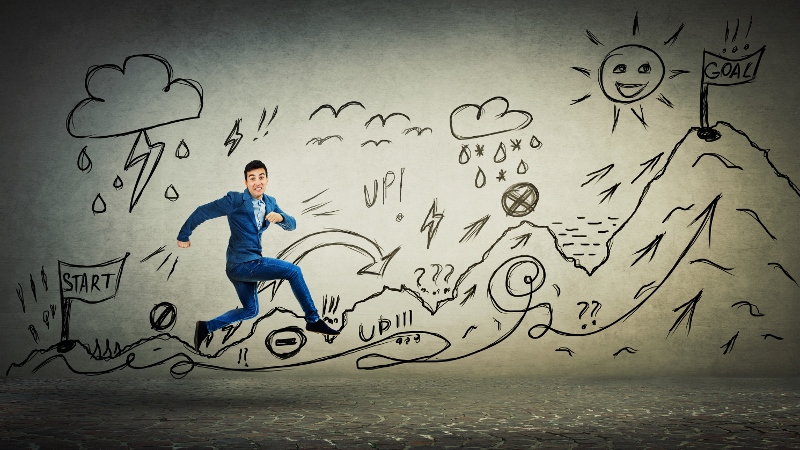 I have explored a lot of businesses under wide-ranging categories over the past two years. In this article, I want to take a look at businesses that were started during hard times. Just to give you a feel of what I am talking about let me cite some global examples. Richard Branson once shared a post that spoke of something interesting. Part of it said, “Airbnb, WhatsApp, and Uber were all founded during a recession. Could your business idea be the next?” With that said it means that I want to explore business ideas started during hard times. The examples I will cite will show you that the appropriate time to start a business might actually be any time – debatable of course.

Why Starting A Business During A Recession Can Be Strategic

There are several reasons why this can be strategic. I will briefly summarize some of them here so that you get the sense of why the businesses I will cite herein could have started their businesses during recessions. The 3 key reasons can be summarized by 3 words namely startup costs, operating costs, and competition. During a recession, all these 3 are usually at an all-time low which is something that can be capitalized on.

We all remember the 2008 era – one of the most unforgettable periods in Zimbabwean history. Yet despite the torrid nature of that time that is when Airbnb was born. The business started so small yet less than a year later over 10000 people were already using the service. Today the company has a market capitalization of over US$100 billion.

WhatsApp was also started around the same time as Airbnb – during the 2008 era. It took them almost 5 years for WhatsApp to reach a worth of at least US$1 billion. Interestingly, WhatsApp was not that much of success initially so much that the founding duo had to apply for jobs at Facebook. Guess what? Their applications did not make it. Even more interestingly, 6 years after they launched WhatsApp, it was bought by Facebook for around US$19 billion.

Uber was also started during the same period as WhatsApp and Airbnb. The founder of Uber says that the idea of Uber was inspired by an incident he once went through. He says that he and some of his buddies needed a driver for a certain event they were putting together. They had to part with nearly US$1500 just to hire that driver which got him thinking that a more cost-effective way could be possible. Uber’s market cap is now roughly US$80 billion.

Netflix was started in 1997 at a time when it seemed improbable they would make it. One, this was during a recession plus there was an already established competitor, Blockbuster. It is said that Netflix was looking to be bought out by Blockbuster at some point but Blockbuster refused. Ironically, fast forward a few years later, Netflix is still here and Blockbuster is no more. In 2020 Netflix realized revenues that exceeded US$20 billion.

The year 1973 saw a recession that stretched for almost one and a half years. In the last quarter of that recession is when Microsoft was started. In fact, the launch of Microsoft was shortly after the recession had just ended. 13 years later Microsoft would go through its initial public offering (IPO). Microsoft now has a market capitalization of US$1.65 trillion.

When the 1969 recession was coming to an end that is when the FedEx business was started. That recession was of course not that long plus it was relatively manageable. However, it was a tall order for the business to be set up given how novel the business concept was. You can imagine how unfavourable the circumstances were at that time. One, this was a completely new value proposition and two, people were still edgy because of the recent recession. FedEx has a market capitalization of over US$70 billion.

Fresh In A Box

I thought to include this local example because it is quite inspirational. Fresh In A Box was started amidst lots of uncertainty due to an unstable economy and a population that is yet to embrace e-commerce. This business was started on the 24th of October 2018 during a time when there were serious monetary and fiscal issues. There were acute power shortages and civil unrest in the country. 2 years later, Fresh In A Box now grows the majority of this produce on its own farm. It has a significantly big staff, is sending underprivileged kids to school and won several business awards in the past year.

When you look at these examples there are things to ponder on. Firstly, it took a tremendous risk-taking to start these businesses at such times. It was obvious during times when the logical thing to do would have been to not start a business. You will notice that some of the businesses I cited started their businesses when a recession was nearing its close or just after. This means it can be smart to work on setting up your new business during such strategic times. Do not kid yourself though; it will not be easy so you will need to be very tenacious. You must also appreciate that significant success might come after quite a while – consider Netflix, for example. 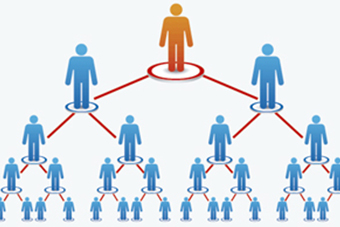 The Good & Bad Of Network Marketing 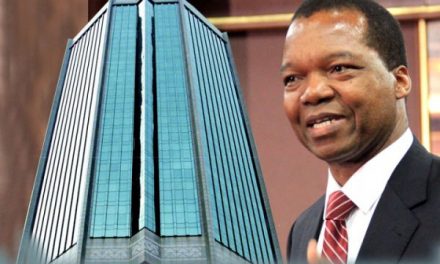 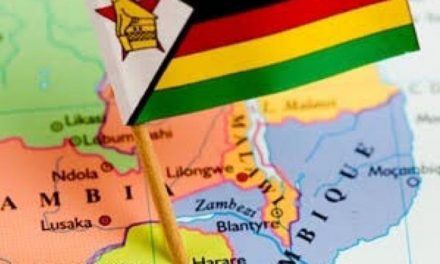 Zimbabwean companies creating a footprint beyond the borders 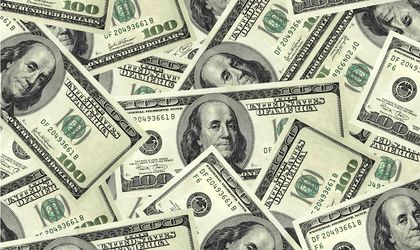