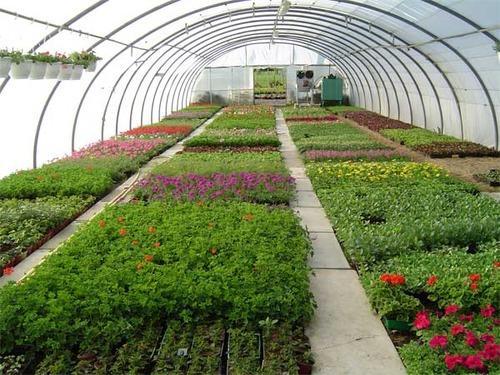 Horticulture is a much-revered industry locally that has been somewhat been declining over the years. Years back horticulture used to contribute as much as around 5% to the GDP. It was a significant forex earner trailing behind tobacco. The horticulture industry is quite pertinent with respect to forex earnings, employment creation, poverty alleviation and healthy diets. The government since last year has indicated a keen interest in seeking to revive the horticulture industry. That’s why I have thought to discuss with you some business opportunities to tap into this industry.

Depending on the type of crops, trees or plants involved, some will require seeds. So one avenue can be to source and retail seeds for growers. This can be amalgamated with the retail of chemical components such as pesticides, insecticides, and so on. This obviously calls upon you to strategically note what sells in your locality of operation. This venture can even branch off into other related value-added services such as training and support services.

There’s no question about how most of our agricultural produce is sold locally and even exported raw. This means most growers will fetch lower prices than had they beneficiated their produce. So this is a lucrative area where you can identify horticulture produce you want to process into finished products. The spectrum of choices to choose from is so broad namely, tomatoes into tomato paste or certain fruits into juices, just to mention a few.

This is easily one of the most prevalent lines of business in Zimbabwe. Oft times I see lots of bananas or avocados coming from the Eastern Highlands meant for retail. You can simply identify places where horticulture produces is easily and cheaply available – the Eastern Highlands e.g. Honda Valley or Chipinge is one such place. Then you go and sell in denominated units or amounts to consumers, retailers or even wholesale. If you want inspiration read The Fish that ate the Whale, which tells the story of how a banana merchant created a company that bought one of the largest fruit companies at the time. Due to the reasonably cheap prices offered if you source the produce in situ, the returns and profit margins tend to be huge.

Earlier on I highlighted that some areas of horticulture require seeds to start off. Some areas do require that you acquire seedlings to start off your journey. Recently I did an article on how to start a plant nursery business. It’s one business endeavour that’s quite on-demand in horticulture. Again you have to strategically niche by checking out what sells in your locality.

The list of fruits you can grow is endless. The major determining factors are elements like weather, soil quality, and market, among many others. Some of the best fruits to grow are oranges, avocados, soft fruits (e.g. berries), and mangoes and so on. In Zimbabwe, the types of fruits that thrive in your area are largely dependent on the region you fall under. Deciduous types of fruits are usually the preserve of the Eastern Highlands. The southerly parts are common for citrus whilst several other areas are characterised by tropical/sub-tropical fruits.

If you’re well-versed with regards to herbs, you can make money by growing such. Some of the common types of herbs are culinary herbs and medicinal herbs. Herbs can be grown virtually everywhere provided certain basic conditions are present. For instance, they thrive well in places that have direct sunlight and properly aerated soil. Interestingly, herbs tend to actually brave adverse climate changes – meaning they aren’t really affected by climate change. Starting a spice farm can be quite lucrative locally because that field is largely untapped. Examples of herbs to grow are clovers, ginger, sweet basil, chilli and pepper, amongst others.

This is another strategic area of focus whose crops thrive well under dry or semi-dry conditions. You’ll appreciate that the legumes family is so broad. Actually, the second biggest family of plants on earth are legumes. Some common types of legumes which are actually typified as vegetables are beans and peas – which branch off into many different types. One of the most beautiful things about legumes is that they can actually be intercropped with other horticulture crops. So, in essence, it can be expedient to intercrop to maximise on land space.

This is also another diverse family of healthy and sought-after crops. Examples are tomatoes, onions, spinach, cabbage, cover, rape, lettuce, okra, pepper amongst many others. Many people now appreciate the need to eat healthy diets – vegetables playing a major role in that. The seeds tend to be quite affordable; in some instances, you can actually recycle seeds or use suckers to grow other subsequent plants. So this is definitely a worthy business endeavour in horticulture.

Properties development has been booming for several years now and therein lays an opportunity. There’s now a heightened demand for landscaping services. You can position yourself by growing trees, grasses or shrubs that can be used for ornamental exterior home décor. Another strategic focus can be on growing flowers for landscaping. Flowers used to be a significant aspect of horticulture exports which I feel must be rekindled. So concentrating on growing flowers for export can be another angle to take it from.

This also a very good profit-making venture in horticulture that’s worth a shot. However, it requires high levels of precision, care and logistics. The cost of starting is relatively low and growing mushrooms can be done anywhere around your home. The idea is to create a space that’s dark and humid. There are even workshops or cooperatives where one can be taught mushroom farming at affordable fees.

So these are some of the business ideas ready for the taking in the horticulture industry. All these business areas require thorough market research and seamless logistics. This is because most of the product is highly perishable and must get to where it’s supposed to get without any delays. Like is said this industry used to be a huge forex earner but has waned over the years. Thus, the prospects of making money here are inexhaustible. 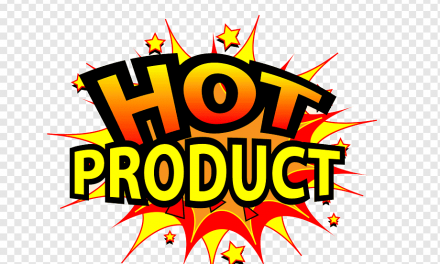 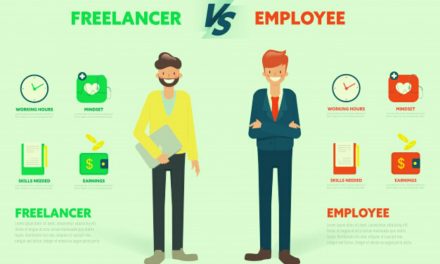 Freelancer Versus Employee: Why The Difference Matters 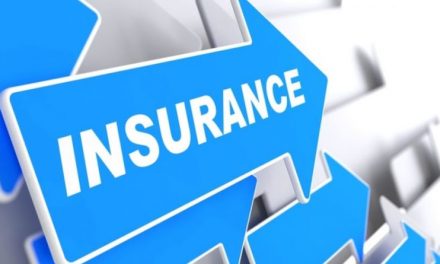 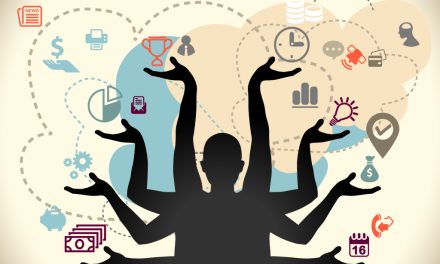 Productivity myths we need to let go of