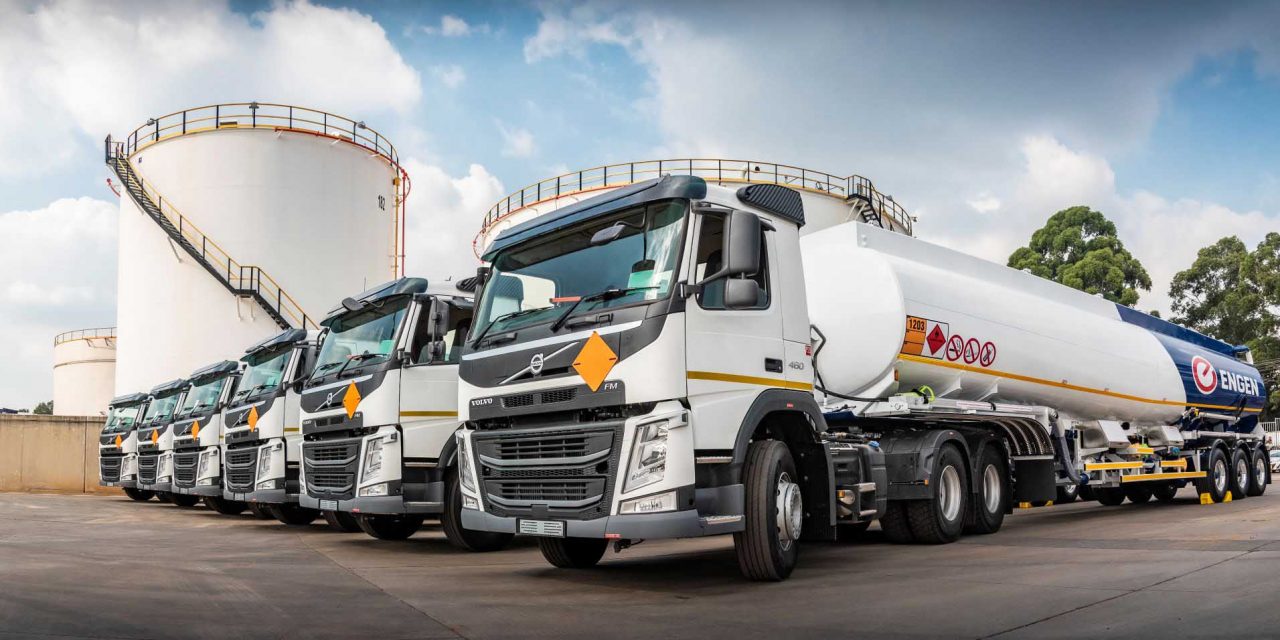 Earlier this year I spoke of how ZERA had communicated that they would be introducing electronic licenses. This is part of what ZERA indicated and I covered it as follows: Effective 25 January 2021 started the issuance of electronic licenses (e-licenses). The issuance of these e-licenses will start off catering for just 5 categories. These categories are Petroleum Retail, Petroleum Wholesale, Petroleum Production (i.e. blending), Liquid Petroleum Gas Retail, and Liquid Petroleum Gas Wholesale. The e-licenses will be delivered via email and will bear certain security features. They will have a 2D data matrix, a 1D linear barcode, a unique license number, and a watermark. Once received it can be printed and displayed as required by the law.

I also went further to highlight the cost of getting licensed as follows:

This was applicable to those applying from scratch or those renewing those licenses.

As it stands now, ZERA has announced that they have closed off any entry for licensing of oil-importing companies in the petroleum domain. That is the main focus of this article and some noteworthy talking points related to that.

It is reported that there have been 130 oil importing companies operating in Zimbabwe all along. That is remarkable when you consider that it was only 8 oil importing companies in 2012. As is the custom, operating licenses are renewed every year and the deadline for this year had been placed on the 30th of April. Out of the 130 companies, only 34 companies were licensed, something many people have expressed concern about. How did this happen, you might be wondering right? Well, here is your answer:

In March ZERA indicated that the new requirements for oil-importing companies would be:

This was further compounded by the following:

ZERA indicated that all oil-importing companies that imported fuel in 2020 had to pay ZWL$2 million (excluding VAT) by October this year. This was based on the fact that 2019 licenses only became valid last year. Anyways, failing to make that payment would result in the cancellation of the license. A legal battle emerged because many oil-importing companies felt this was unfair. Consequently, that is why it was ruled that the 2019 licenses had to be rolled over to last year.

“As of yesterday [i.e. Thursday last week], we had received 34 applications, which qualify to be issued with licenses, and all the licenses should be out by end of day today [i.e. Friday last week]. We no longer issue physical licences; the system automatically emails the license to the email address that would have been given during application. So those who qualify will have their licenses today and today is the deadline. So, from tomorrow onwards those without licenses will stop operations. But obviously there are cut off issues for those which had already ordered their fuel which is still in transit and so we will have to cater for those.”

There is a consensus amongst people that most of the ZERA measures are meant to monopolize the petroleum industry. Obviously, most, if not all, the companies that got licensed have deep pockets and connections. When you look at the requirements; they are definitely too steep for most small players. Thus it seems logical that the requirements review could have been to elbow small oil importing companies (which are the majority).

The monopoly aspect creates even more concerns especially regarding fuel availability and pricing moving forward. Some people are even saying we should brace ourselves for long fuel queues again. However, it will largely depend on whether or not these 34 players will manage to import fuel that adequately meets the demand. The bottom line is we are yet to see how things will unfold. Oh and let us not forget how many people are going to lose jobs because of the cancelled licenses. 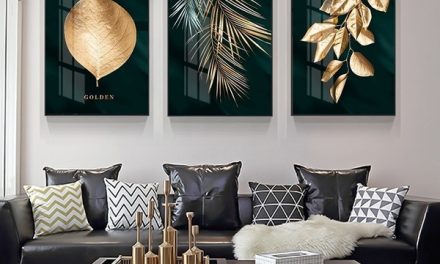 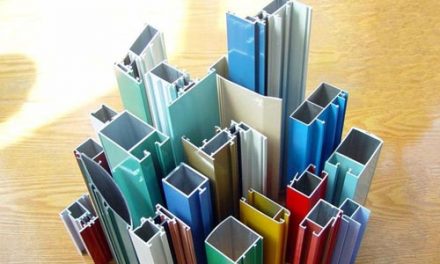 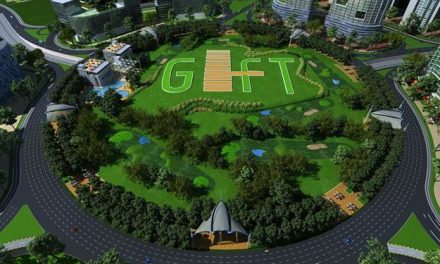 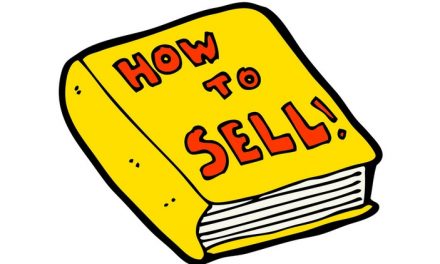 A beginner’s guide to selling