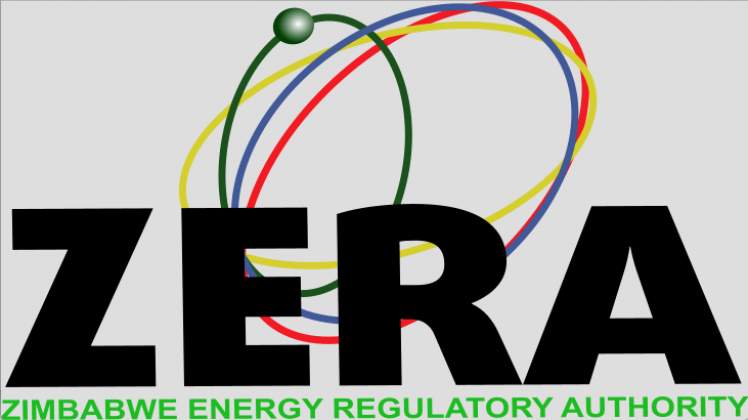 The Zimbabwe Energy Regulatory Authority (ZERA) has noted with concern the number of Independent Power Producers (IPPs) who aren’t active. Most IPPs haven’t managed to establish integrated resource plans as expected by ZERA. That’s why ZERA has resolved that it shall soon be revoking licenses from IPPs who have failed to do what’s expected of them. ZERA is the body entrusted with the authority to issue licenses to IPPs locally. To date, they have issued 77 licenses (70 of which are IPPs – 42 being solar power generation projects). For a long time, I’m sure you’ve heard about the controversy surrounding Intratek’s 100 MW Gwanda solar project. It’s one issue that’s definitely going to come under the spotlight once ZERA starts assessing IPPs. I’m even reminded of a Zimbabwe Power Company (ZPC) solar project needing US$570 million that’s yet to be kick-started. The project is in Gwanda, Insukamini and Munyati with a combined capacity of 300 MW.

Too Many Non-Producing IPPs

The energy ministry has pointed out that there are as many as 38 inactive solar projects in the country. Their combined output capacity is 1280 MW (compare that with 1800 MW which is the local daily peak power demand). That tells you that we have a serious problem there because if all those projects become full swing we won’t have a power crisis in Zimbabwe. Advocate Fortune Chasi, the energy minister has stated that they’re now considering withdrawing licences of IPPs that aren’t producing anything. This is being premised on the finding that most IPPs acquired licenses only to keep them without producing any power for speculative agendas. You can imagine how inexplicable it is for an IPP to still haven’t done anything by now yet having gotten a license half a decade ago.

The energy minister actually mentioned that more and more investors have shown a keen interest in investing in the local power generation domain. So reviewing already given out licenses is meant to avoid issuing out more licenses yet most of the other licensed IPPs haven’t yet done anything. In case you’re wondering what the speculative agendas are let me explain a little. There are many IPPs who acquired licenses for paltry amounts of money. They have over time been lying in wait for an opportune time (such as now) to then sell those licenses for huge amounts of money. The energy minister pointed out that these independent power producers (IPPs) must have specified time frames of when they can ascertain power generation will take off.

Government Is Casting Its Net Wider

The move to revoke licenses of dormant IPPs is a testament to the fact that the government is exploring all possible avenues to address the power issue. Currently, the major focus has been on unlocking more power imports from Eskom. Power imports are somewhat being prioritized because next week government is starting negotiations with Hydro Caborra Basa (HCB) which they owe US$47 million. Obviously, the intended outcome will be to resume power imports from HCB which had since been stopped due to the debt. So the realization that IPPs need to be looked at will go further in trying to come up with long-lasting solutions to the power crisis. I’ve always underscored that we must seriously intensify our efforts in solar power generation. Government has clearly noted that reliance on hydroelectric power generation at Kariba is no longer viable. With this unfolding trend of exploring multiple measures, I’m sure other energy alternatives such as wind energy and geothermal energy will be considered.

Some Other Power Generation Projects In Motion

ZERA has given assurances that there won’t be any sacred cows once they start looking into all IPPs. All major local power generation projects are expected to produce more than 2000 MW once completed. The projected timeline is that by 2027 that would have been accomplished. Only then will Zimbabwe be able to function as a self-powering nation. 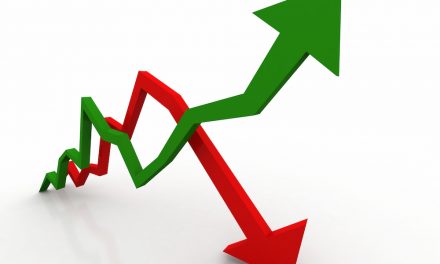 Inflation up month on month, down year on year 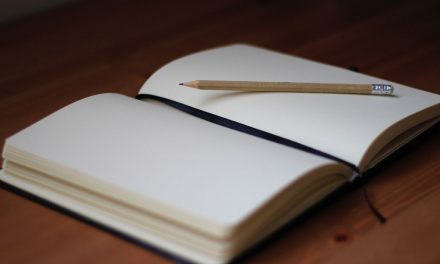 The Importance Of And How To Journal 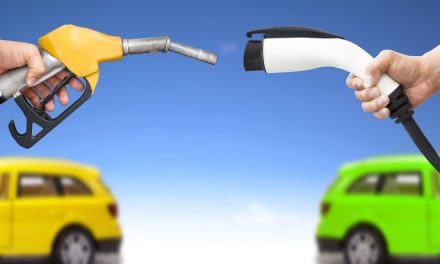 How To Pick The Right Phone For You