Will the demand for solar power outlast the current power shortages?

Over the past few months, business has been booming in the solar power sector. The reinvigoration of the industry has been driven primarily by the local power shortages which manifest themselves as power cuts which usually last more than most people’s waking hours. Business ideas to cash in on the renewed interest in solar power have been plenty. While many business people will celebrate the philosophy of taking advantage of current opportunities it is important that one keep an eye on the future lest they be left (metaphorically) naked in the rain. So in this piece, I am going to explore whether the current demand for solar power systems will still be as high once we go back to having regular power supplies.

Suppose you own a farm which you want to connect to the grid but the nearest power line is a high voltage one, ZESA will require that you purchase your own transformer. These devices do not come cheap and they also require money to install. This requirement is not only limited to farms, but there have also been cases where ZESA has been so excruciatingly slow, taking several years to bring power to new residential areas that private citizens have been forced to step up and contribute money in order to expedite getting their homes electrified. Even when the electric pole reaches your home at its own comfortable pace, money is still needed to finalize the connection to your home.

Whether the power situation improves or not, the current bout of power shortages will remain in people’s minds for a large part of the near future. This memory will discourage people from investing too large sums of money in getting their homes electrified. Instead, a large portion of these people will opt to have the far more reliable solar power systems installed especially in cases where the amount of financial investment is almost similar.

Interest in solar power may wane but it will never subside

A year or so ago solar systems were not so nearly visible and numerous as they are now. Nowadays more people are aware of the capabilities and uses of these systems for a wide variety of solutions from home power to irrigation. This means that if the economy were to improve more people would invest in solar power systems than ever before. Instead of waiting for utility power all those un-electrified homes in newly developed areas are more likely to opt for solar power.

Nowadays there are more retailers selling a wide variety of solar energy equipment and gadgetry than ever before. The existence of so many businesses of all sizes which have invested so many resources will ensure that solar power is almost always at the forefront of public consciousness.

Companies will take the opportunity to secure their power requirements

Many have now come to realise that most of Zimbabwe’s problems usually somewhat repeat themselves. A case in point is the sudden and unexpected (to some) return of our erstwhile national currency. It is unlikely that companies will ever again lie complacent and trust that ZESA will reliably provide for all of their electricity needs.

We can expect that our mobile network operators will fit all of their new base stations with solar power systems and perhaps also retrofitting their existing ones with the same. Depending on how they choose to do this, local companies will either cash in or watch helplessly as tenders are directly awarded to foreign firms.

Some companies like Schweppes are already fitting their premises with solar power systems. This will most likely spread to most of the other light industries. Institutions like universities, some of which have had longstanding plans to reduce their reliance on grid power are likely to expedite these plans.

Local authorities are also likely to be installing more solar-powered traffic and street lighting. Local companies should be ready to snap up such tenders.

Commercial buildings like malls will also install solar power systems as many are using backup generators which are working overtime – far beyond the capabilities which they were designed for.

Lack of government incentives will make Zim lag behind other countries

In countries with more reliable power grids, companies and individuals have less motivation than the average Zimbabwean for installing solar power but they still do because of a variety of policies and incentives instituted by power suppliers and governments. One of these incentives is being paid for feeding power back into the grid. There are other incentives such as tax breaks which sometimes end up making solar power a viable economic investment which is able to offset it own cost in far fewer years than any in Zimbabwe ever could.

Whatever the demand for solar power may be after normal ZESA supplies are restored (no matter how short-lived), innovative business models will be needed by the various installation companies and retailers that are currently making a killing in the sector if they want to secure their survival. 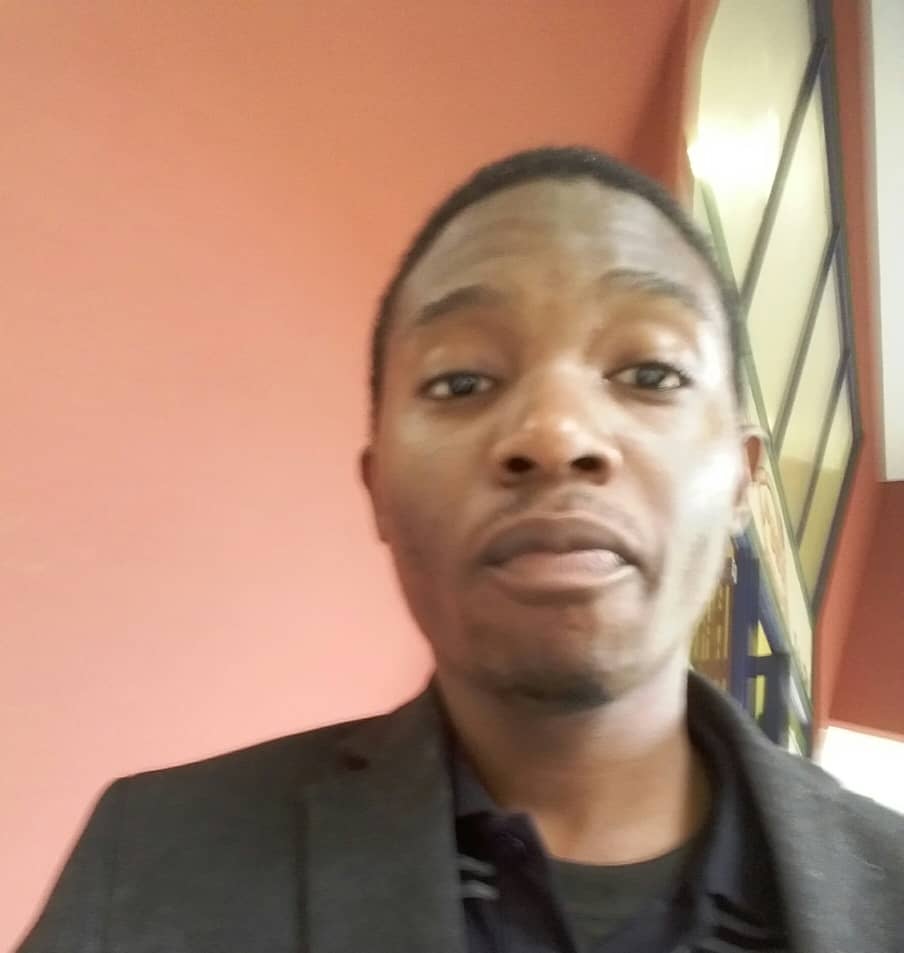