Vertical Farming: The Next Big Thing In Farming 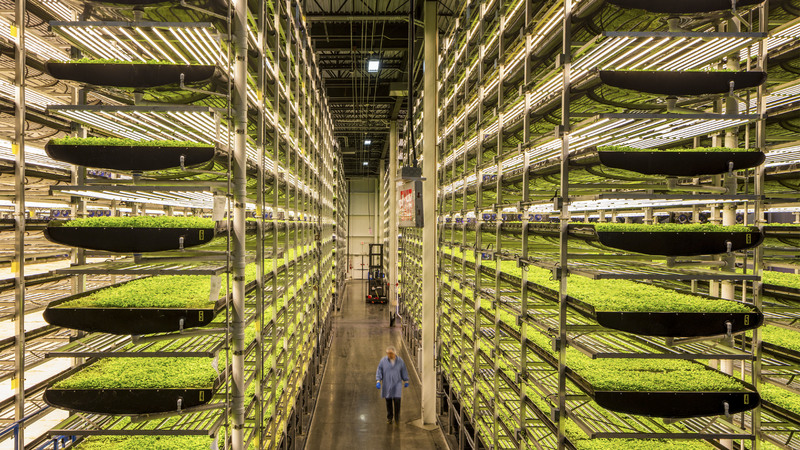 When we talk about high-tech types of farming, vertical farming is no doubt one of them. Vertical farming is the growing of agricultural produce on layers that’ll be stacked vertically. The medium used is varied but can range from the soil, hydroponics to aeroponics. Let me elaborate; hydroponics employs the use of water comprising dissolved nutrients to grow to produce – no soil involved at all. Aeroponics entails growing produce in the air or in the mist – meaning soil and liquid water isn’t involved. As you can see from these opening remarks it’s indeed quite an interesting farming technique. In some instances, aquatic waste such as fish waste (aquaponics) is used to provide the nutrients required in hydroponics.

So I’ve mentioned that this type of farming involves growing produce in layers stacked vertically. It employs the use of controlled environments so as to provide the optimal atmosphere for growth. The layers can be stacked in several indoor environments such as warehouses, high rise buildings and shipping containers – these are the most common ones. The system has zero dependence on natural weather conditions since the conditions inside will be regulated. Most of these vertical farming systems use sensors that provide real-time data that serves to aid in decision-making.

Why Vertical Farming Is Getting Popular

Generally, different crops thrive differently owing to weather seasons meaning that most crops can only be grown during a particular time of the year. With vertical farming, you can be grown to produce all-year round and attain very high yields. The yields are so high that they eclipse those of conventional farming by factors of as high as 400 times more yields. The remarkable thing being that these yields can be attained with as little as 1% water plus even the absolute exclusion of soil. With only just an acre you can realize yields that are equivalent to roughly 6 acres of conventional farming.

Already I gave allusion to the fact that vertical farming isn’t done on conventional land mass but rather in indoor complexes. The other thing I indicated is that the produce is grown on vertically stacked layers. When you look at those attributes you can tell that little space is needed as opposed to conventional land masses that tend to be big and in some instances unavailable. The aspect of using unconventional spaces such as buildings and containers means agriculture can sustainably be done in urban areas. This opens a wide array of advantages such as a decrease in transportation costs, amongst many others.

No Dependence On Natural Weather

It’s a well-established fact that weather patterns and the climate have been rapidly changing. These aspects are quite apparent locally as we have seen lots of farmers realizing decreasing yields due to unfavourable weather. Vertical farming completely eliminates the need for natural weather conditions or climate. You have the leeway to create and provide your desired environment for the produce you’ll be growing. This means you can consistently do your agriculture without any concerns about the weather and the climate.

Globally the demand for organic foods is increasing and is premised on the increased appreciation by people that they need to eat healthily. Vertical farming techniques lead to rich and healthy produce that’s devoid of any synthetic additives such as fertilizers or pesticides. I remember watching a documentary on a vertical farming business called Bowery – look it up to learn some more. One of the employees there highlighted that the vegetables they produce tend to even be tastier and richer than those from conventional farming. The other advantage also is that organic foods fetch a very high market value.

On average, vertical farming is said to use 90% less water than conventional farming. The increased adoption of vertical farming promises huge prospects in curtailing land degradation and pollution. Plus vertical farms are also poised to contribute immensely to the green revolution in urban environments. The pollution elimination issue emanates from the fact that vertical farming can completely exclude the need for synthetic fertilizers and pesticides that usually pose health hazards for the people and animals. This is also good in that the natural ecosystem isn’t disturbed through land clearing and tilling plus spraying or including fertilizers and pesticides.

My Thoughts For Zimbabwe

I deliberately thought to talk of vertical farming because it can become a huge thing locally. Of course, there are vast tracts of arable land in Zimbabwe but not everyone can easily get access to it. So why not take advantage of used shipping containers or idle buildings (there are plenty of those lying around). Surely if you can grow to produce with no need for land or soil plus requiring very low water supply it means this is an exciting prospect. So I would encourage you to study up on the subject of vertical farming and see how you can make your big break in Zimbabwe.

Last year the global vertical farming market was capped at approximately USD2 billion but projections are forecasting growth of least 25% by 2030. So it’s apparent that vertical farming is still steadily gaining traction but make no mistake about this – it’s the future of farming. So why not be the first to make a name for yourself in the field of vertical farming locally; I implore you to give it a shot. 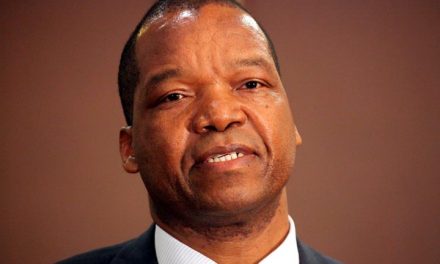 Banks get directives to go with Zim dollar return 5 Characteristics Of An Effective Advert 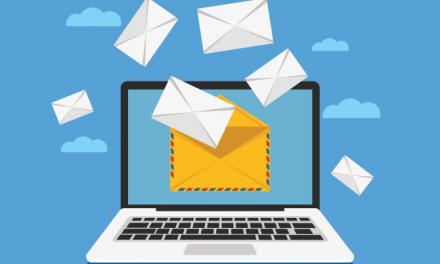