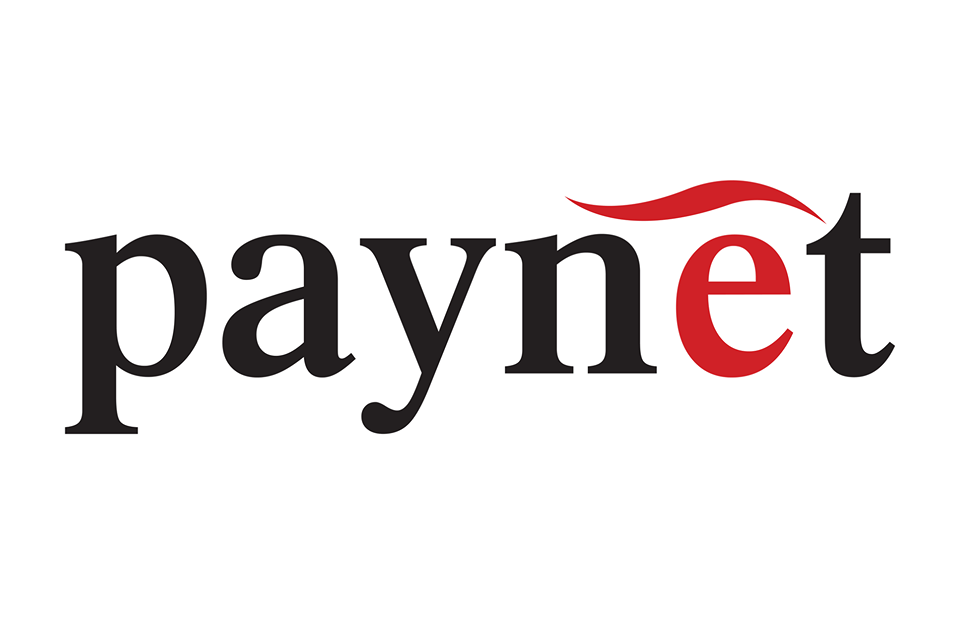 An incredible development occurred on the 10th of June after formal working hours. Electronic payments systems service provider, Paynet suspended all its services. This effectively dealt a huge blow to banks and corporate customers in that they at the moment can’t do bulk electronic payments. With Paynet, you can pay your creditors, salaries, ZIMRA, NSSA, collect revenue and make use of e-schedules, for a simplified data exchange and reconciliation with your service providers.  This is quite disturbing especially considering that most of the salaried workforce in Zimbabwe receive their salaries into their bank accounts via Paynet. So it’s understandable that people would be outraged by such a development but there’s a detailed explanation for it – which is the focus of this article.

What Led To Paynet Suspending Its Services?

Local banks signed contracts with Paynet committing themselves to pay their service fees in US dollars. Those contracts were easy to enter in that at the time of their signing there wasn’t yet a local currency (in the form of bond or now RTGS$). So Paynet is are owed USD170 000 for all electronic payments between March and April this year. USD475 000 was accumulated between April and May this year and USD470 000 was accumulated since the beginning of May. Actually in April banks were notified they would be charged directly but they went ahead and processed at least 4 million transactions through Paynet. This they did knowing full well they had no intention to pay, Paynet has said. These are RTGS$ transactions we are talking about and banks had been told they would be charged in USD. They did, however, continue using the Paynet platform whilst clandestinely planning on migrating to a new platform. So the banks’ modus operandi was to dump the burden of the currency issues on Paynet plus the consumers. In actual fact though, the banks have been reaping huge rewards riding on their trickery of using the system without paying their dues. The financial results in the banking sector shed a little more light on this.

It Really Isn’t Paynet That Suspended The Services

The system is under Payserv Africa, a company which belongs to Cambria. So effectively the total amount Cambria is owed amounts to USD2.5 million which hasn’t been paid over one and a half years. The system is used by virtue of being licensed i.e. Paynet was licensed to use it. So, in essence, Payserv simply terminated Paynet’s license.

Some Clarifications Made By Paynet

Local banks claimed when they signed contracts with Paynet the service payments were denominated in local currency terms. Paynet refutes this by saying that a local currency was non-existent when the banks committed themselves to a USD0.16 service charge per transaction. Payserv would then charge a USD0.05 license fee from that USD0.16. Paynet also clarified on why the transactions continued happening even after telling banks they would be charged in USD. Owing to the fact that banks had arrears that they hadn’t paid in 18 months they had been given a 40-day deadline. Banks then claimed to management that they had found a new system they would migrate to. In those 40 days banks were supposedly negotiating with Paynet yet they weren’t but were rather pursuing getting an alternative platform. Paynet also clarified on why they still want to charge RTGS$ transaction in USD. This is against the backdrop of the initial contracts having been agreed on in USD terms plus the mere fact that Paynet has to pay the owners of the system. Paynet also highlighted their disappointment in that banks choose to disregard paying them yet they do pay owners of other external platforms that they use.

From comments from people on Paynet’s Facebook platform there’s a question that kept recurring:

Why Can’t A Local System Be Developed?

This is obviously a valid question but from Paynet’s remarks it seems developing a local system can be a long-shot. Currently, there isn’t any local system being used when it comes to all electronic payments systems. The normal RTGS platform uses a Belgian system called Perago. The ZimSwitch platform uses an American system called Postilion whilst EFT uses a Mauritian platform. It also indicated that even the so-called alternative that banks having been musing on shall be developed in India. All our core systems are run on external platforms namely T24, Finacle and Bankers realm. Database management systems again all use external platforms such as Oracle, MSSQL and VMWare. I was stunned to realize that the challenge of not having home-grown solutions to our local needs is more intense than I thought. Paynet also indicated that the most probable reason there’s no local system is that it’s, in principle, cheaper to use their system than creating one from scratch. Overall I feel this is a burning issue that needs more interrogation – why can’t we have local solutions to local needs? Especially considering that every year enterprising and tech-savvy graduates are churned out of colleges and universities.

Oft time we’ve always heard that banks tend to be predatory and don’t really care much about their depositors. I guess this saga has made that so plain to us that they care more about their interests than those of the depositors. What’s funny is that Paynet had even agreed for an arrangement where they invoice back 65% of what they get from the banks with our local central bank.

It’s quite disturbing also that the Interbank Operations Committee (IOC) is the one that courted all the banks into keeping mum and ignoring the payment of their dues to Paynet. What would have been expedient was for banks to engage Paynet or Payserv but they chose rather engage the IOC. Further on, the overall stance by IOC left a lot to be desired. Now the general populace is suffering for selfish decisions which they weren’t privy to and never even had a say in. 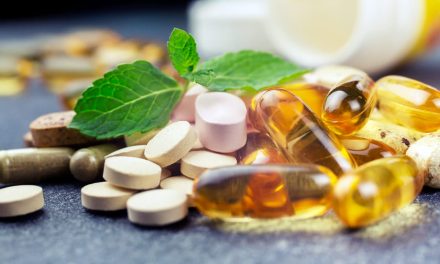 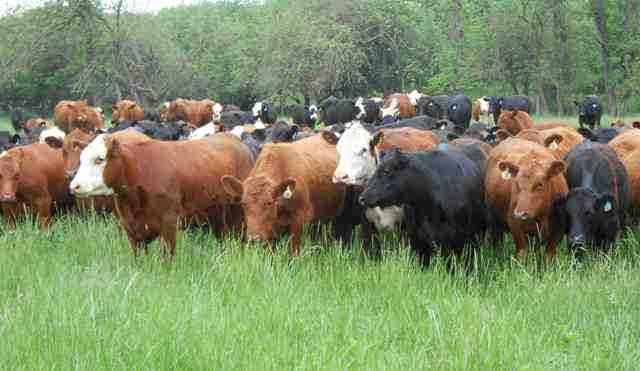 How to make money selling cattle at Koala Park Abattoir in Harare, Zimbabwe 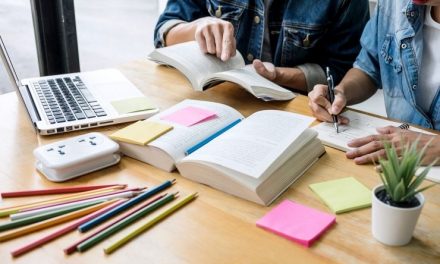