The Pareto principle applied to your business

You’ve probably heard of the Pareto Principle already, but how well do you understand it? Do you use it in your business? This principle, also called the 80/20 rule, the Law of the Vital Few, the Principle of Factor Sparsity, (e.t.c) has often been lauded as a powerful rule in business. It can be applied to almost all areas of business, and to personal life as well.

Although the principle (we’ll call it the 80/20 rule forthwith) was first applied to wealth distribution, it’s been found to be present in other areas as well. Areas such as business, and the multiple facets of business. For your business the 80/20 rule can be applied to sales and marketing, time management, human resources and other profit centred aspects.

Generally, according to the 80/20 rule, 80 percent of your sales will come from 20 percent of your customers. The 20 percent will likely be your loyal and repeat customers. These customers are either very loyal to your brand, or highly satisfied with the product, or both. Identifying these customers allows you to focus majority of your efforts on them, treat them even better and give them more reason to love your brand.

By that virtue the 80/20 rule can be applied again and again, and according to writer Dave Lavinsky, the principle can be taken to the third and fourth power if the numbers are large enough. Using your own data, you can discover which customers are responsible for which percentage of sales. Of course the 80/20 rule isn’t restricted to those exact numbers, and it’ll be at your discretion to calculate your own rough figure. It may turn out to be 75/25 for you, or 64/36, and so forth.

Employees hardly ever produce the same levels of work. Some employees are better performers than others. We all know of those brilliant individual who produce stellar work. That’s the 20 percent. The rest of your employees will produce good, but standard results. Identifying your high performers allows you to give them an even bigger platform or tools to better enable them. This doesn’t mean you should ignore the rest of your employees, or value them any less, but rather provide room for everyone to grow, whilst enabling your top performers.

That being said, the 80/20 rule is sometimes grossly abused, or applied where it doesn’t fit. Let’s take applying the principle to HR for instance, it’s easy to neglect the rest of your employees and bloat the egos of your high achievers. Poor strategies in implementing incentives for high achievers could breed a toxic culture in the organisation. It’s also worthy of note that the principle is not a law, rather a general rule that should be applied with some discretion. As a savvy business person, you should be able to tell when to apply the principle with sufficient data to back you up, and when to leave it alone. 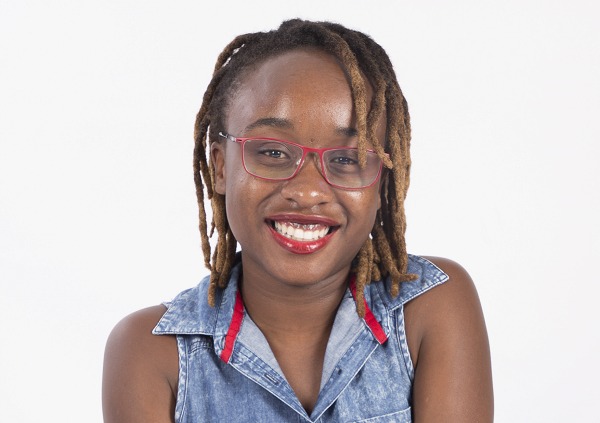 Yvonne Feresu is a writer, blogger, podcaster, staunch feminist and general lover of life. She’s continuously fascinated by human behavior, an interest sparked by her degree in Psychology. Young and with a passion for life, she experiments with forms of writing on her blog, and shares insights on becoming an adult on her podcast. She blogs at www.yvonneferesu.co.zw.

Online Services To Offer In Zimbabwe