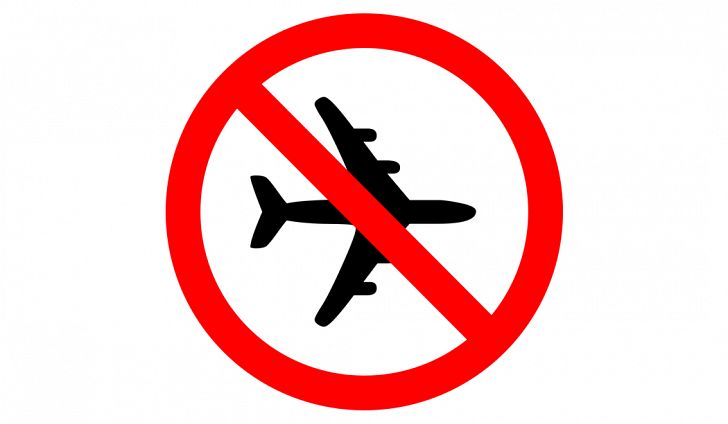 The business community continues to shun the pseudo currency, the Bond Note. The latest company to reject the bond note is RwandAir. This is the only airline which was still accepting payment in Bond Notes and RTGS for regional and international flights. Already, a lot of businesses and even government have expressed their appetite for the hard currency. Is this a signal for the demise of the bond note?

In a letter dated 22nd January 2019, RwandAir says, “RwandAir would like to announce its decision to withdraw ticketing authority effective 24th January 2019 from Zimbabwe BSP…All ticket sales will be issued in United States Dollars (USD)…Only internationally issued credit cards will be accepted…” Other airlines like British Airways and South African Airways made a similar decision last year. This move was getting inevitable with each passing day as the bond note kept losing ground against the United States dollar and other major currencies. Airlines need to protect their investment, just like all other businesses.

The continued abandonment of the bond raises questions as to whether its exchange rate with the US dollar is still 1:1. The responses from government so far have been conflicting. In a recent statement on fuel price increases, President Emmerson Mnangagwa said, “The prices are predicated on the ruling exchange rate of 1:1 and also on the need to keep fuel retailers viable.” Surprisingly, just a few hours ago, and at the biggest economic stage in Davos, Finance and Economic Development Minister Professor Mthuli Ncube now says, “Our fuel is not the most expensive in the world. That’s an erroneous report. In fact, our fuel, in US Dollar terms, is just about over a dollar.” You got that right; our fuel is around US$1. This is not only misleading but confusing. At Bond $3.31 per litre for petrol, the report that Professor Ncube is referring to is spot on if we are to assume that the bond and the US dollar are at par. No other country has fuel that costs more than US$2.50 in the whole world. But wait, our Finance Minister says bond $3.31 is just about US$1. This is not 1:1. Surely, no one wants to trade in an uncertain surrogate currency. Those charging in foreign currency will feel vindicated by this.

Government itself has proved that it would rather have hard currency than its own bond note. Excise duty on motor vehicles and selected goods is already being charged in US dollars at the country’s ports of entry. Some foreign currency proceeds from agriculture and mining exports are being retained by the Reserve Bank of Zimbabwe (RBZ) and being substituted by bond note/RTGS. This road seems to be taking us to complete dollarization. No wonder civil servants, doctors and teachers specifically, were yearning to be paid their salaries in forex. Government itself does not seem to be walking the talk. Most of the confusion is coming from within their ranks. The road ahead is hazy, not clear at all.

Certainly, the bond note does not fly anymore, its wings are being clipped. An official announcement on the real exchange rate may be too much to ask right now but one thing is clear. The market has already made strides towards full dollarization. We wait and see. 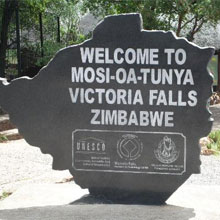 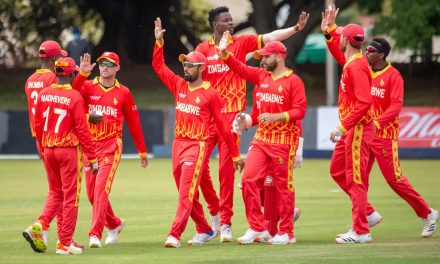 3 Practical Business Lessons From The game of Cricket 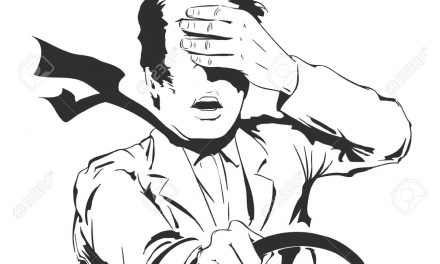 Tollgate Fees Adjusted Up By 167% 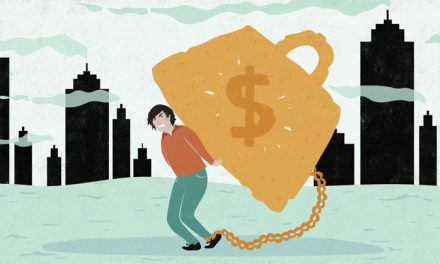 Why your real problem may not be a money problem