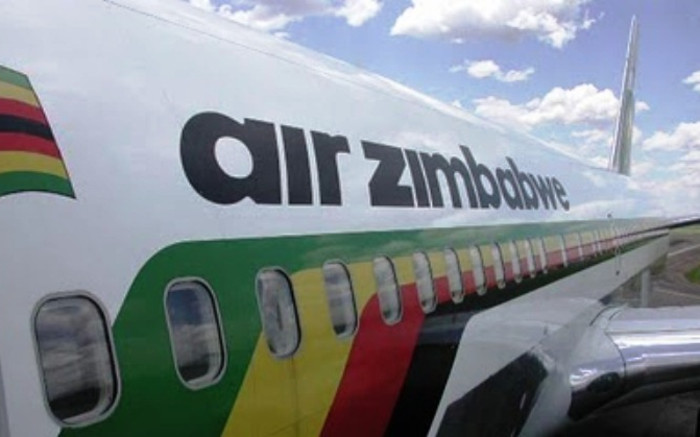 Ailing national airline, Air Zimbabwe received a new plane this week. The plane, an Embraer ERJ-145, is part of plans to resuscitate Airzim which has been operating in fits and starts for a while now.

In a post Cabinet briefing on Tuesday 30th, April 2019, Information, Publicity and Broadcasting Services Minister Monica Mutsvangwa said, “The Minister of Transport and Infrastructural Development informed Cabinet that the long-awaited Embraer plane has now been delivered in the country, having landed at the Robert Gabriel Mugabe International Airport around 9 am. This marks a significant step in efforts to revive the national airline, Air Zimbabwe.” In addition to the Embraer plane,  Airzim is also expecting two more Boeing 777 – 200 ERs to be delivered soon.

Airzim is an airline which has been struggling for years now, almost on its knees. Currently, just two of their planes, a Boeing 737-200 ER and a 767-200 ER, are in operation. But, they are clearly not enough because Airzim services local and regional routes. The planes are also not in good shape as evidenced by regular breakdowns. Old age and shortages of spare parts have also been fingered as some of the reasons why the Airzim fleet keeps dwindling. With just two functional planes, what it means is that if one goes in for repairs, certain flights have to be cancelled. Just recently, the flight from South Africa experienced a tailpipe fire during a flight from OR Tambo International Airport and had to be taken in for repairs. This caused flight disruptions and customers were left furious.

Flight cancellations and delays are not new to Airzim passengers. Former President Robert Mugabe used to divert planes for his trips and this would leave customers stranded. But, although President Emmerson Mnangagwa prefers to hire planes for his trips, problems at Airzim have only been getting worse. Interestingly, the new Embraer was bought under Zimbabwe Airways, an airline which was reported to be fronted by the former President’s son-in-law Simba Chikore. That airline never saw the light of day and Chikore is no longer at the helm at Airzim. Because the new plane carries the Zimbabwe Airways branding, it would need to be rebranded before taking to the skies. This means more delays.

That is not all. Airzim is also grappling with a debt of over $300 million. This debt makes it difficult to find investors for the partial privatisation of the parastatal in line with the Transitional Stabilisation Programme.

While the delivery of the new plane is a definite step in the right direction, a lot more work awaits those in charge.  Airzim’s turnaround will not be a walk in the park. It may take months, maybe years, to get things right. 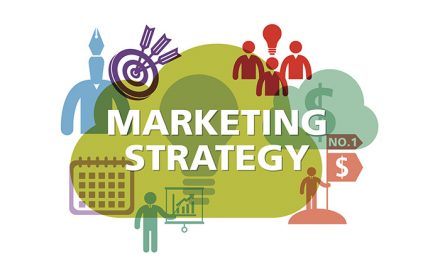 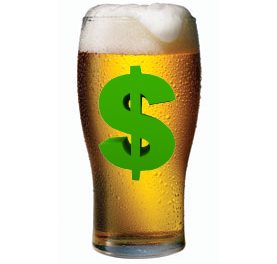 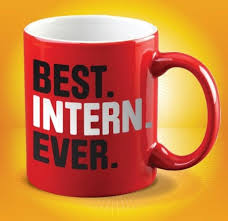 How to run a mutually beneficial internship program 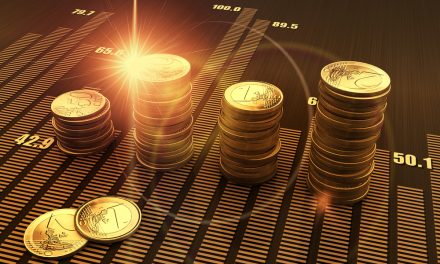