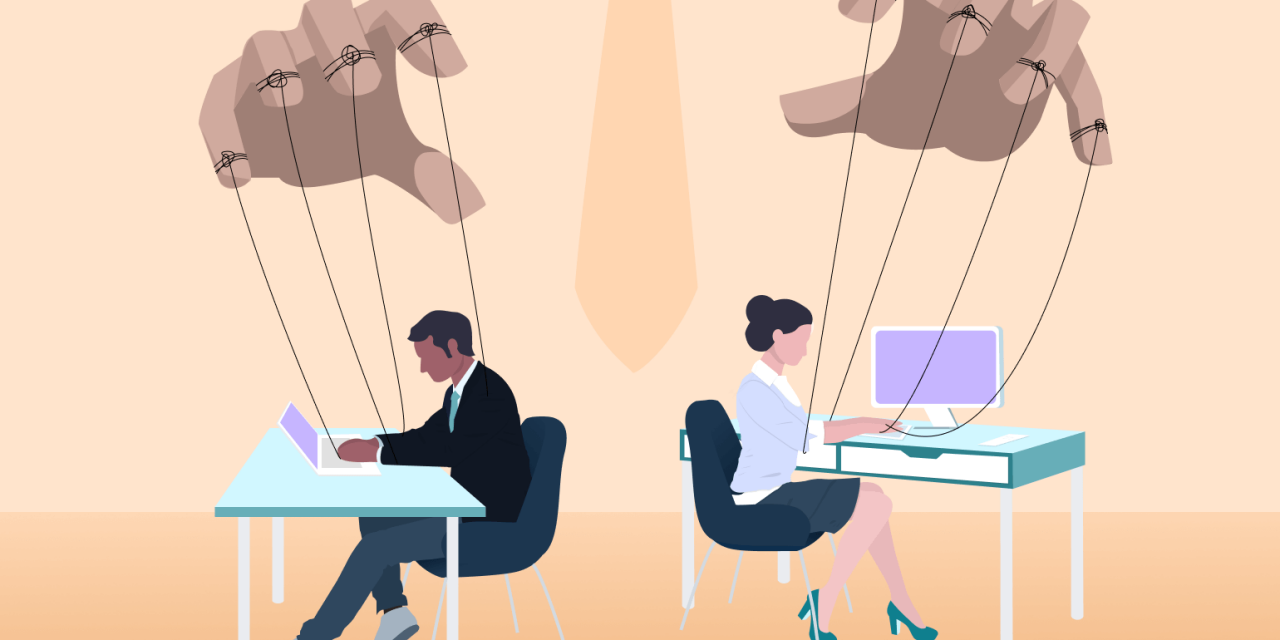 Micromanaging is a weirdly divisive phenomenon. From the subordinate perspective, it gets very ugly as they can feel belittled, patronised and untrusted. From the superior’s perspective, it can be viewed as anything from offering a helping hand to going above and beyond the call of duty to help get the job done. Divisive as it is, some sort of middle ground needs to be found between superiors and subordinates to rid workplaces of one of the leading complaints that employees have in the workplace.

Micromanagement is a management style whereby a manager closely observes, controls or follows up the work of their subordinates or employees. Micromanagement varies in degree and extent but involves things such as continually requesting updates, reviewing the work, overseeing how every step of the work is done and taking over the work entirely. Micromanaging is usually spoken of in a negative light due to subordinate experiences but if you look at the behaviour on the ground it clearly has its fans.

Why subordinates hate it

The micromanaged subordinate can have a range of different feelings depending on the degree and extent of micromanagement. The effects largely show up in their attitude towards the job, the work, the superior or the organisation as a whole. Subordinates may feel as though their competence when it comes to the job is in question. On the other hand, they may also feel as though there is no trust in them to execute the task. The responses to micromanagement can go as far as despondence or resignation.

Why superiors love it

At heart superiors who practice micromanagement state, they have good intentions. The goal of most micromanagers in their opinion is to make sure that the work is done with minimal or no errors and that deadlines are met with the work still being up to standard. The constant feedback, the continuous review and taking over the work are all attempts to make sure that things go according to plan. The cost of things not going to plan can be quite heavy. For the most part from their view, it gets the work done and get sit done right.

From the two perspectives, we can see why micromanagement, though divisive is still a prevalent practice. Employees want to feel valued. To feel that their competence, work ethic, effort and end product are valuable to the organisation. Superiors are also, funny enough concerned about getting the work done. They too have targets and deadlines set from above. So how do these two approaches to getting the same thing done find harmony?

Superiors, as managers, have the goal of supporting subordinates in the discharge of their duties. While micromanaging seems like support to superiors it doesn’t to the subordinate as they are not in control. So step one is to allow the person performing the work to control the work.

In many cases, there is an experience differential between the superior and subordinate. As such the superior is aware of problem areas in a task and tries to avert them before they occur. Unfortunately saving people from a problem they don’t know about is rarely seen as a positive thing. As a superior, you need to give the subordinate space to highlight areas where they require assistance.

Having set feedback timelines is another way to combat the problem that occurs when micromanagers keep dropping in or requesting progress updates. Subordinates fair better when they know that they must report hourly, weekly, daily or whatever the case is. It feels less like an imposition when you have agreed to it upon taking up the task.

Workflow communication can also assist in tackling some of the problems that micromanagement presents. This is a system that updates the superior as milestones along the task process are achieved. Superiors need to know how a task is coming along but this works best for huge tasks that have multiple milestones.

Leadership as a service

Subordinates, for the most part, are aware when they are struggling with a task or assignment. Your place as a superior is to assist them in getting the work done. You can achieve a better working environment by offering leadership as a service. It simply flips the roles and puts the subordinate in charge of the task and the superior at their aid in getting the work done.

Micromanaging is not just about work. There are psychological and personality issues that are involved in the behaviour of superiors. Anxiety, a disposition for constant communication and a saviour complex can all play a part in micromanagement. The tips here cannot get rid of those things if you are afflicted by them. 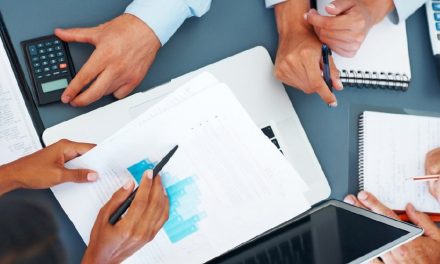 How to start an Accounting firm business in Zimbabwe 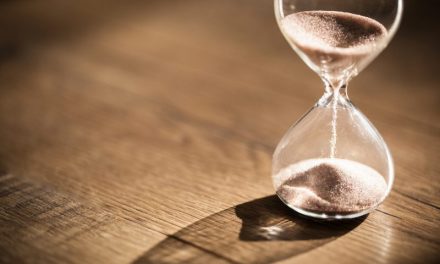 Things to do while you wait for your big business idea 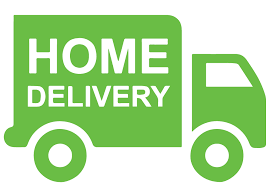 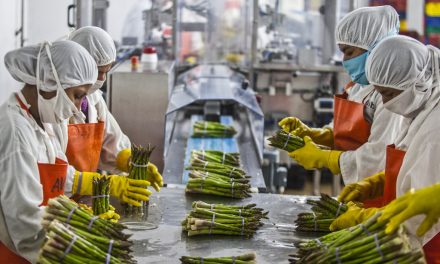