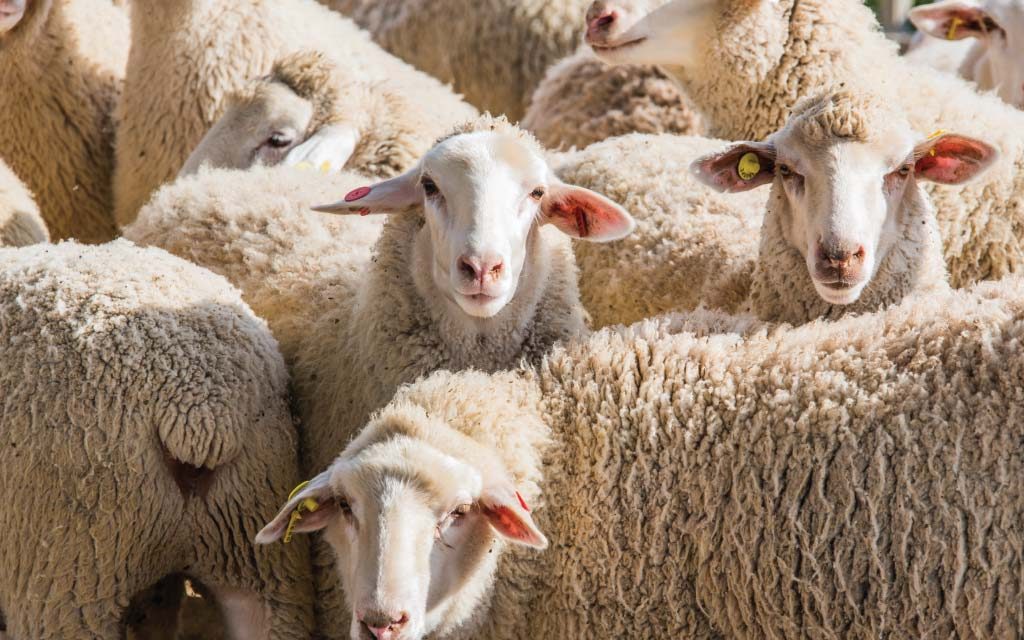 It is noteworthy that Zimbabwe is not a significant player when it comes to sheep farming. I believe this in itself presents exciting prospects for aspiring sheep farmers. As is the case in Zimbabwe, livestock production is a lucrative venture. Given how some domains such as poultry, are inundated with many players, sheep farming can be strategic given how less crowded it is. In this article, I shall be looking at how you can start your own sheep farming business in Zimbabwe. Sheep are primarily reared for their meat, wool, and milk.

The most popular type of sheep meat is called lamb meat – this is because it is obtained from sheep less than 12 months old. Then you have what is called mutton meat – meat obtained from a fully matured sheep. So the most popular approach is rearing sheep for meat i.e. either lamb or mutton. Then others involve rearing sheep for wool production. Milk production is also another focus but it is not that popular. The other approach entails rearing sheep for breeding purposes. There are several stud breeders in Zimbabwe – it is a profitable side of the business. Actually, the demand for breeding stock for sheep farming is sky-high in Zimbabwe. Strategically it would be best to incorporate all these so that you maximize the profits. Each respective area will act as a buffer for the others in case of eventualities and that increases the likelihood of all-year-round profitability.

The land is a major requirement for sheep farming because sheep have to roam outside in the open. However, you do not really need extremely big land spaces. In principle, there is no one size fits all regarding space needed for sheep. Generally, 6 sheep can thrive well on 1 acre. The richness of the land and vegetation determines whether or not the population density cannot be high or low. You need to buy the necessary equipment to construct the housing and security barriers for the sheep.

You obviously need reliable pasture land where the sheep can adequately find food as they roam around during the day. Sheep are mainly grazers. You will need the breeding stock which can be obtained from several reputable sources across the country. Feeds can be based on two sources namely, foraging and hay or any other related variations. Comprehensively, feed options stem from pastures to hay, silage, grain, urea, minerals, vitamins, and feed additives.

Not necessary labour-intensive; depends on the scale of production though.

Money is needed but you can always start small. The cost of buying sheep varies depending on age and purpose – prices can range from roughly US$75 for lambs to US$250 or so for ewe around 2 to 4 years of age. It is possible to even get a baby sheep for just US$50. You can get more specific prices by contacting one of the Dorper sheep business players whose Facebook link I will provide later.

In Zimbabwe sheep are majorly raised for meat (lamb or mutton) and wool. Milk is not such a major focus; not sure why but people just might be sitting on a huge business prospect. Sheep is somehow considered premium meat; in fact, it is so special that in some circles it is offered as a special delicacy to royal people or important dignitaries. The meat itself is quite tasty – particularly lamb, it is tender and scrumptious. The market is there and in some circles, it has to be unearthed. You can target hotels, restaurants, individuals, and so on. In your niching, you can also focus on several aspects. Meat is the primary one of course but then there is also wool production, breeding, and milk production.

There are several different types of sheep breeds. Some of the most common are Hampshire, Tsigai, Turcana, Dorset, Dorper, Leicester, Lincoln, and Merino, amongst others. Choice of breed depends on what you are interested in regarding the quality of meat, wool, and milk. For instance, the Dorper breed is common in Zimbabwe for meat and milk purposes. It also wields other favourable characteristics such as a high fertility rate.

There is a company called Dorper Zimbabwe which is an agricultural cooperative specializing in sheep breeding. They also deal with goat breeding too. Check out their Facebook page here. It is one of the several players specializing in Dorper sheep in Zimbabwe. The other common breeds in Zimbabwe are Merino, Dorset, Suffolk, Corriedale, amongst others. There is also a breed called Sabi – it stands out because it is fully indigenous. Otherwise, most of the breeds are imported ones. For meat production, Dorper and Merino top the list in Zimbabwe.

Sheep do quite well when it comes to disease resistance. This does not mean you must ignore the disease side. Some of the common diseases that can attack sheep are heartwater, pulpy kidney (or lamb dysentery), blue tongue, botulism, tetanus, gas gangrene, anthrax, and lumpy wool (senkobo or dematophilosis). Some of the vectors of these diseases are dietary changes, puncture or enter wounds, bont ticks, spores, and fungi. However, they are highly vulnerable to parasitic and predatory attacks. This is why, for the latter, security in the form of physical barriers and for example, guard dogs are paramount.

So come on and try your hand in sheep farming in Zimbabwe. Since time immemorial and forever it will be, agriculture is the biggest sector of the economy. The sector alone contributes roughly 17 per cent to Zimbabwe’s GDP. It also provides as much as 70 per cent of the population with employment. It contributes 40 per cent of total exports and contributes 60 per cent of the raw materials needed by industries to run. When you consider that 33 of the 39 million hectares in Zimbabwe are under agriculture you can clearly see the picture. This is an industry from which you have got to cut out your own piece of the cake. 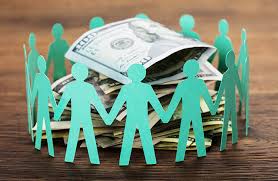