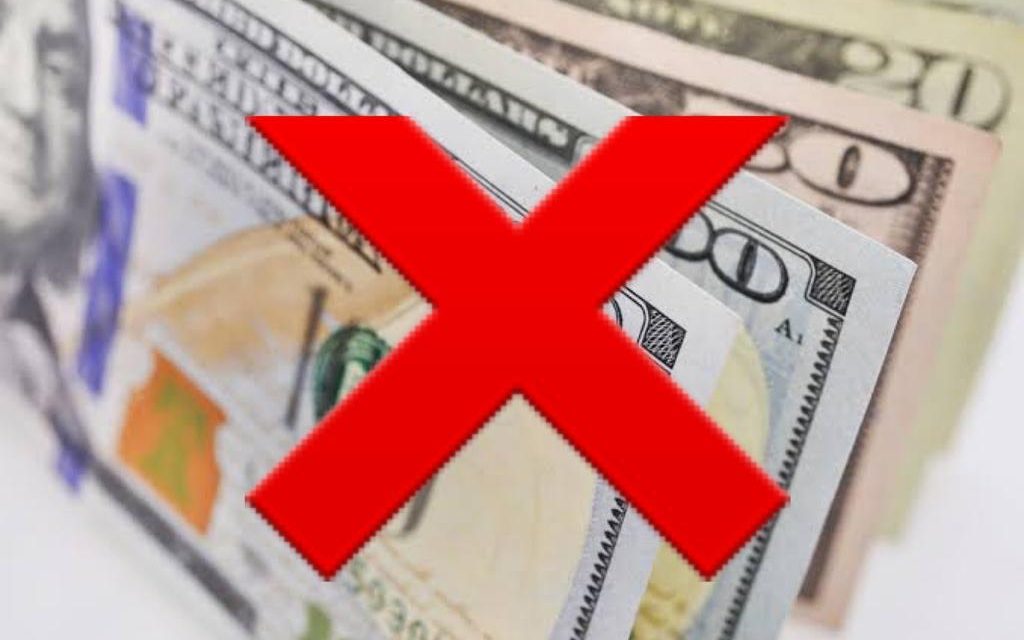 The economic and monetary policies of this nation are major issues of debate because of the ailing economy the nation is dealing with. During the 2007/8 era, we saw the complete collapse of the Zimbabwean dollar and as a panacea to that, the multi-currency was introduced in 2009. This brought stability to the economy and the hyperinflationary environment that had become the order of the day literally vanished. A few years later we find ourselves in a hyperinflationary environment again.

The multi-currency regime has since been revoked and the ZWL$ is now considered legal tender. Despite the statutory instrument (SI) 142 of 2019 stipulating that foreign currency is illegal tender, people still trade using it nonetheless. Ironically even the central bank, later on, backtracked on this SI by issuing exemptions for some traders. This has altogether eroded the potency of the SI. The multi-currency regime bought stability especially on the inflation side but that was seriously compromised the moment the bond quasi currency showed up. Many people have suggested that we revert to the multi-currency era whilst some have suggested that we dollarize or adopt the rand. It is a topical issue but what is the Reserve Bank of Zimbabwe (RBZ) saying regarding this? Before that, let me just highlight a bit on inflation trends in the country.

Last month inflation was found to be at around 353% but some reports are saying that it is now at least 500%. While it seems some people still maintain that we have not yet reached a hyperinflationary environment, most accountants and auditors are saying otherwise. Recently the Public Accountants and Auditors Board (PAAB) indicated that International Accounting Standard 29 must now be used locally. This accounting standard is used for financial reporting in countries going through hyperinflation. All this makes perfect sense as to why people would prefer a multi-currency regime since it somehow stabilizes inflation. I, however, am of the opinion that things are different now because of the bond – the bond waters down the efficacy of the multi-currency regime. So you see that we find ourselves getting back to the production issue because that is the real area of focus that will bring last results.

Jesimen Chipika, the central bank deputy governor has alluded to something I have always mentioned. It is the issue of how signs and symptoms are tackled instead of the root problems. The deputy governor pointed out that Zimbabwe is wrangling with symptomatic issues whilst turning a blind eye to structural issues that are at the core of economic challenges being faced. She emphasised that it is important to direct efforts towards addressing those structural issues. One of such issues that she mentioned is that of production – this is an area of utmost importance.

She is preaching to the choir on this because it is common knowledge that imports far outweigh exports in this country. This ideally means we are not getting enough foreign currency yet at the same we are using lots of it to import. This is part of why you notice that foreign is always in short supply. On the commercial side, you will also see that foreign currency shortages push production costs up thus resulting in inflation. This is also part of why most people have been suggesting that we go back to the multi-currency regime. Well, Chipika emphatically made it crystal clear that we shall not revert to the multi-currency regime. She also indicated that the introduction of the ZWL$ has resulted in a marked weakening of the black market. She added that the demand for the ZWL$ has sharply increased. I am just not sure if this something to really celebrate about because it is one of the core reasons why cash is now treated as a commodity. This is especially so because the cash is not in adequate supply.

After all is said and done the return of the multi-currency regime or not is not the real issue here. As Chipika rightly said it is akin to just dealing with symptomatic issues and not the root problems. The nation needs to produce if we are seeing significant turnarounds in the economy. Unfortunately, the working principle of the government seems to be so bent on foreign direct investment and borrowing that production seems secondary. The nation is endowed with all that it takes to stimulate much-needed production. 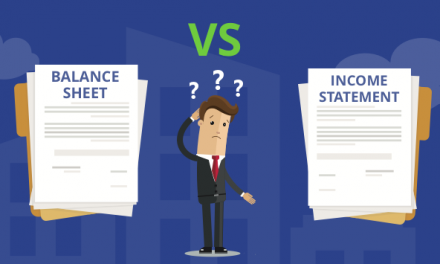 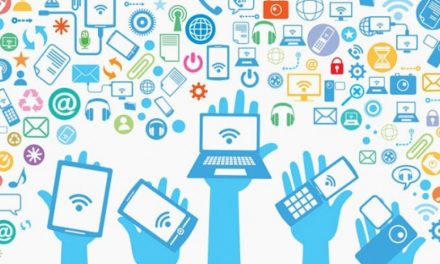 The Forces behind digital disruption 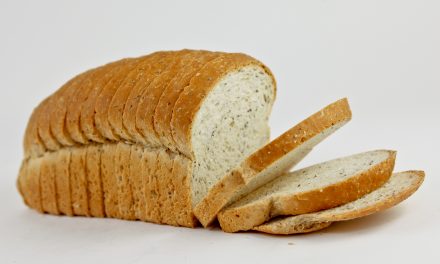 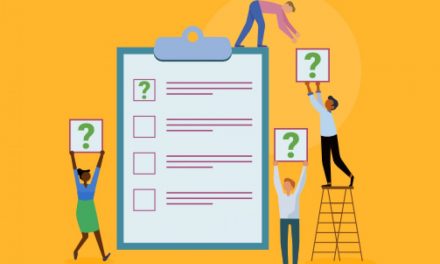 Designing Good Surveys For Your Business Or Startup In Zimbabwe