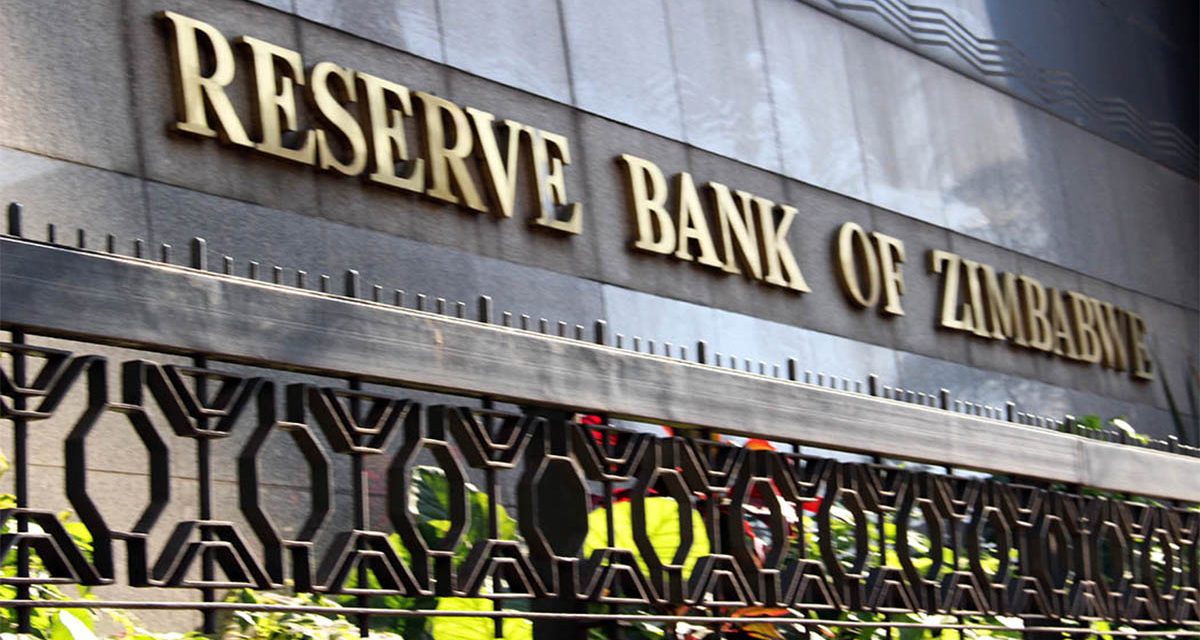 It’s been an interesting week or so in Zimbabwe, as the arms of the government have been at it full throttle trying to deal with the scourges of inflation, the parallel market and the cash crisis. In a bold move the RBZ sent out a directive that simply banned cash in and cash out facilities in mobile money and all electronic forms of payment. Ecocash, the leader in mobile money responded with legal action and the Reserve Bank of Zimbabwe has backed down from the ban, instead instituting limits on the amount that can be transacted.

Ecocash parent company Cassava Smarttech filed an urgent application in the courts yesterday in response to the directive. In its application Cassava insisted that in order to disable the cash in and cash out facilities they would need to shut down the entire system. Cassava sought an order to bar the RBZ’s action and carrying out any such action in the future. Their argument is sound, Ecocash was built on cash in and cash out. While the ban affected more than Ecocash others were notably silent. Ecocash, of course, has a dominant majority in mobile money claiming 85% of transaction volume.

The RBZ sent out a circular late yesterday that backed down from its previous position and instead placed limits on cash out and cash in. ZWL$100 per transaction is the cash out limit as stated in the circular. The circular also contains a reminder to all agents to adhere to Know Your Customer (KYC) and Customer Due Diligence (CDD) principles. This is to highlight that they will be watching for suspicious activity such as multiple transactions.

The Reserve Bank also states in the circular that they will be injecting cash into the system. We’ve heard this before. The circular goes on to insist that cash will be added by swopping for bank RTGS balances as opposed to increasing the money supply, which we’ve heard before too.

I’ve stated before that as the turmoil in the economy worsens the birds tend to come home to roost quicker than before and that is certainly the case here. Ecocash dared to push RBZ beyond what they had intended and shutting down would’ve easily crippled the economy. Call back to the times when technical problems faced by Ecocash left the entire country in a frenzy. These reactionary control based policies only have one outcome in the end and that is extending the suffering of Zimbabweans.

The RBZ has hidden behind a desire to not add inflationary pressure as the reason for not printing more notes but the fact of the matter is the Intermediated Money Transfer Tax aka the 2% is the real reason they have not done so. The government has raked in close to a billion thanks to the hastily introduced tax. Ultimately, it is positive to see the RBZ taking responsibility. 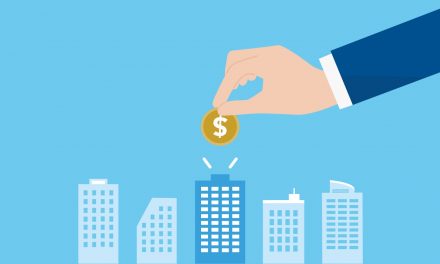 Finsec to broaden capital markets with Private markets in 2022 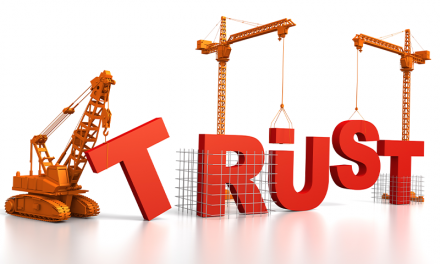 How to establish trust with your potential customers 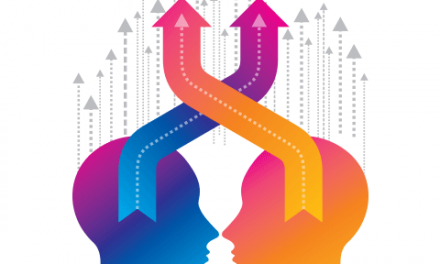 What are switching costs and why should you care about them? 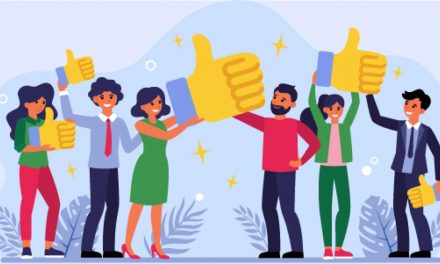 5 Tips On Improving Customer Experiences In 2022