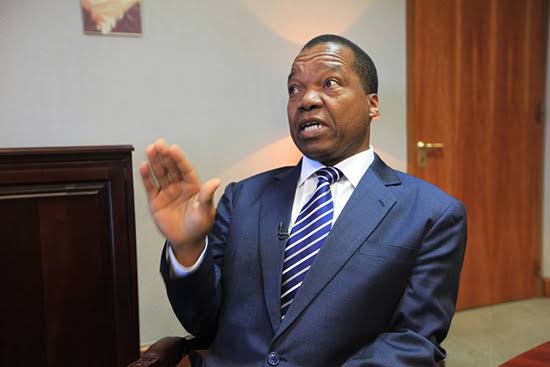 After the hasty move to disable cash in and cash out options in electronic and mobile money payments in an attempt to stamp out the exorbitant premiums, people were being charged to access cash through mobile money agents the Reserve Bank of Zimbabwe backed down and instead placed limits on cash our transactions. In that same announcement, the RBZ governor Dr John Mangudya stated that they would print physical cash and introduce it into the market. Only a day later, economist and appointee to the monetary policy committee Eddie Cross “announced” that Zimbabwe would have a new currency in November. This sent tongues wagging.

The government through the permanent secretary in the Ministry of Information, Nick Mangwana moved to quickly dispell the statement by Cross. However, this year the government of its track record being a rubber stamp that confirms any rumour. One shouldn’t be surprised then that later statements were released saying the new currency has always been slated for November. So, what’s going on here?

The cash crisis has clearly known causes and while mobile are blamed for selling cash, the arbitrage opportunity simply represents the flaws in the system. The solution Mangudya proposes is firstly ling overdue and secondly simple enough to have been carried out years ago. The RBZ was happy to allow mobile money agents to dominate the game as they provided citizens with a solution to a problem they caused but were not willing to acknowledge. A lot of electronic money appeared that was never backed by adequate cash. Inflation too has played its part, currently, the biggest denomination available as physical cash is $5 which is worth 43 US cents on the parallel market. New notes as a solution are simple enough to implement, so why hasn’t it been done?

If the new notes talk smells fishy then the new currency talk downright stinks. Recall Eddie Cross himself saying the Bond Note was the strongest currency in Southern Africa. Time indeed has not been kind as the currency has rapidly fallen from its initial 2.5 to the US dollar in February to 15.6 on the official interbank market. A decline of equal proportions has been recorded on the parallel market. So what exactly is Cross’ purpose in starting the new currency talk again?

Will a new currency solve the inflation problem? Highly unlikely. The causes of inflation are evident and a new unit of measure, as we have already does nothing to change the causes. With the economic situation in the country, a currency is indefensible in terms of its exchange rate. Will a new currency change the cash situation? Perhaps but only if the authorities are willing to print enough cash to adequately back the money supply to allow liquid transacting. This seems unlikely that an ailing government would cut off its source of money but perhaps this would explain the recent push to Treasury Bill issuance.

In all this what do Zimbabweans need? A new currency? No. A strong currency? No, remember the debate about US dollars making our exports expensive. What Zimbabweans need is stability. Low volatility if you will. A state of affairs that allows you to plan a week or a month into the future. More cash? Definitely. Mobile money has helped mask the fact that Zimbabwe is still a heavily cash-based economy. Non-cash options such as banks and mobile money have been unfavourable as havens because money has been lost in these in many ways due to policy inconsistency and instability. 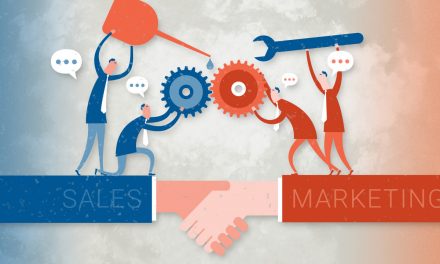 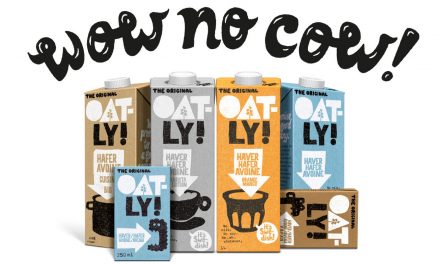 How Oatly Became A USD10 Billion Company In 8 Years 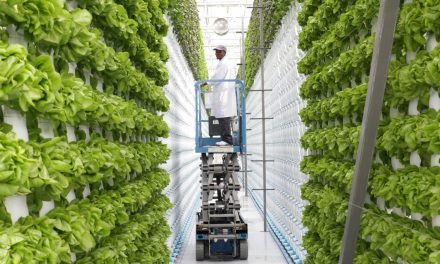 Crops to grow in vertical farming in Zimbabwe