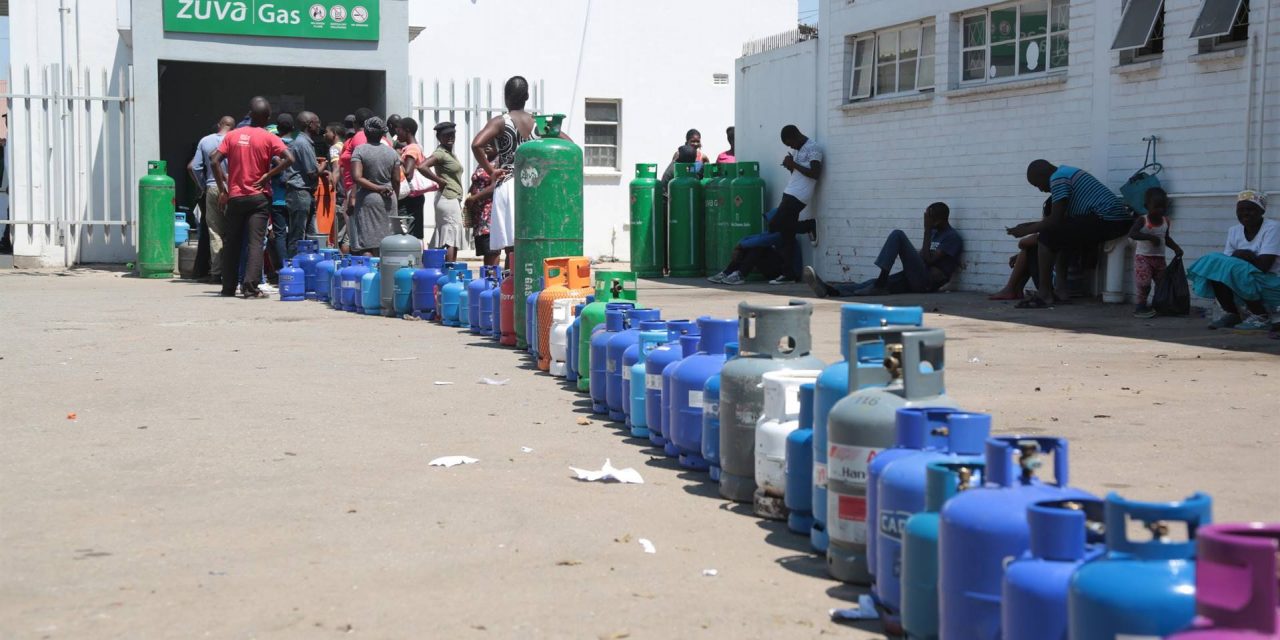 In case you did not know, Liquefied Petroleum (LP) gas prices are not governed by any regulatory framework here in Zimbabwe. You would think they are regulated just like fuel prices but it has been the case that prices for LP gas are set anyhow. However, that is about to change especially considering that the incessant power outages have led to a surge in demand for LP gas. This has created a scenario where service providers are charging exorbitant prices for LP gas. The Zimbabwe Energy Regulatory Authority (ZERA) has thus resolved that they will start controlling LP gas prices in order to cushion customers.

The energy regulatory authority has embarked on holding customer engagement meetings. It started off with Bulawayo in Cowdray Park. This customer engagement meeting was meant to let people in on what their rights are and what they are obligated to do regarding the use of energy. It is there where the Customer Services Manager for ZERA indicated that LP gas prices had not been regulated all along in order to give budding industries room to develop. As of now, the LP gas domain has experienced marked growth so much that the prices have to be controlled. The price control framework for LP gas has not yet been finalized since it is still work in progress. It has been pointed out before that ZERA is considering enacting a regulatory framework that governs the LP gas supply chain. If properly done that will culminate in the stabilization of the prices.

In Bulawayo the prices of LP gas range from ZWL$22 to ZWL$30. Concerns were raised about LP gas dealers operating without a license which poses dangers to human lives. For instance, dealers operating from backyards, under a tree or by the street corner and so on – they are not licensed. The general public is urged to not purchase their gas from such sources. People should understand that letting such dealers be is not wise because if something happens the damage can affect you also. From this meeting, it also emerged that most people were not aware of guidelines on how to use and store gas.

A Look At The LP Gas Situation In The Country

Due to long hours of load shedding the demand for LP gas has surged. The demand has even been worsened by the fact that LP gas imports have tumbled significantly of late. This is mainly due to foreign currency shortages that are making it hard to import adequate quantities of LP gas. Between January and September, it is reported that LP gas imports have dropped by roughly 21%. That means LP gas imports have plummeted from 28.3 million kilogrammes over the same period last year to 21.5 million kilogrammes this year. This has not only led to LP gas shortages but has also led to variable and unstable pricing of the commodity. Remember that foreign currency shortages often push traders to look for it on the parallel market where it is accessible at hefty premiums. The ultimate price of the LP gas, when sold to customers, becomes quite steep.

Price controls are premised on the goal to protect vulnerable customers and that is a good thing. However, price controls must always be handled with utmost caution because they usually worsen the situation. Price controls will lead to a scenario where artificial shortages of the commodity are put in place. Accessing the commodity would even become more hectic and costly. So it is important that the whole process of enacting price controls be done wisely. I have mentioned key elements that must not be ignored. I am referring to things like foreign currency shortages which force dealers to access foreign currency from the parallel market at high premiums. 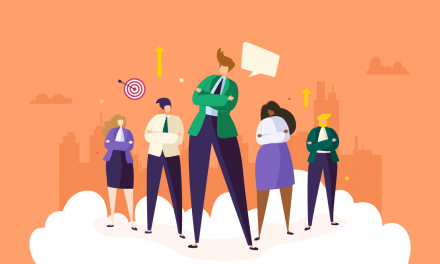 Managing Millennials in The Workplace 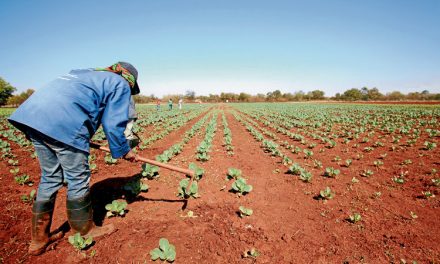 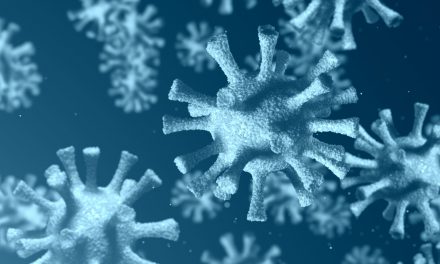 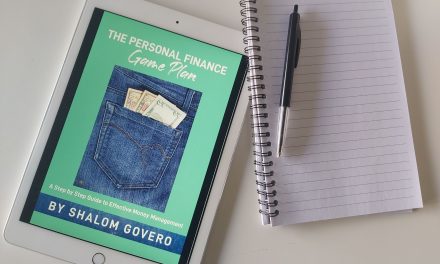