Interbank rakes in US$8 million but… 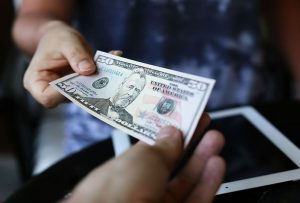 Speaking at a recently held breakfast meeting that focused on explaining the changes brought by Statutory Instrument 142 of 2019 Reserve Bank Governor John Mangudya boldly claimed that the interbank market had bought around US$8million from people who opted for it versus the parallel market. This happened as some institutions in the interbank market started to offer rates above what the parallel market was willing to offer.

Mangudya gave a detailed breakdown, unlike previous times when all we told was a figure which may as well have been pulled out of thin air. In a previous article on the failings of the interbank market, I cited the rate on offer as one of the problems the market faced.

While it’s still early days the governor can certainly do a better job in the future when it comes to sharing such information. While celebrating the triumph of the interbank market there are much more important questions Zimbabweans would rather have answered.

How much foreign currency was availed by the interbank market?

The interbank market has an end goal to provide currency to businesses that need to import so how much money was availed to those in industry who look to buy foreign currency? While we’re at it a break down by industry as far as is possible wouldn’t hurt. This is the ultimate end game here.

The governor also mentioned a few other important things but one that stuck out was his admiration of free funds held in Nostro foreign currency accounts. Citing the US$1 billion currently held in these accounts which equates to around 3 months import cover. It is on record that industry at current levels needs US$300 million per month. The challenge here is getting those with foreign currency to exchange it and hence put it on the market. A stable rate would do that but presently we have a long way to go before that can be achieved. 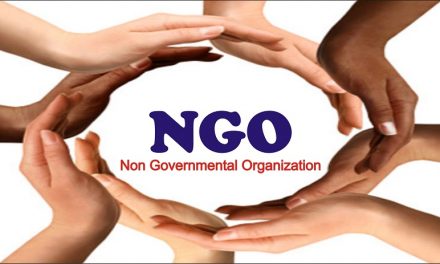 How To Start An NGO In Zimbabwe 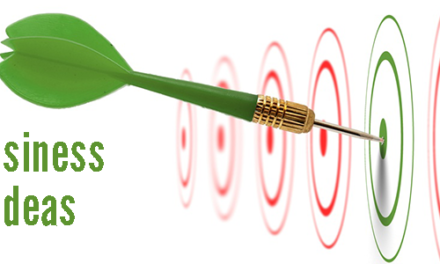 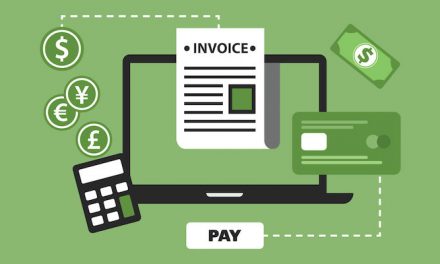 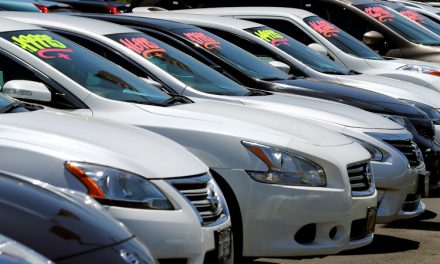