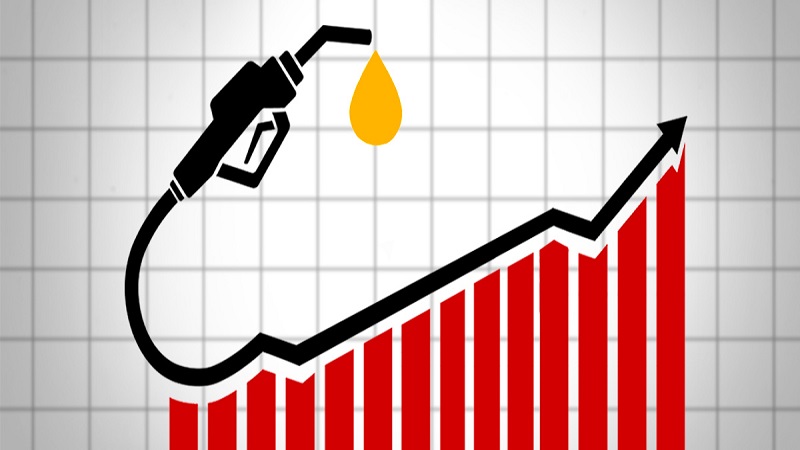 Fuel prices have once again been hiked and the new prices became effective today, the 5th of April. As has become the norm, operators may sell at prices below the cap depending on their trading advantages. Stakeholders are also informed that petroleum price releases by ZERA can be crosschecked for authenticity on the official ZERA website, Facebook, or Twitter handles.

Fuel prices were last reviewed effective 5 March 2021. This means this latest fuel price review comes just a month after prices were lasted adjusted. Overall, you will notice that the price increases are marginal and the US dollar price cap of diesel has remained the same. The new price structure is as follows:

Some Things To Talk About

Highest Fuel Price In The Region

Of course, the price increases are somewhat marginal but there is one major issue of concern. It stems from when you compare Zimbabwean fuel prices to prices of some of our neighbouring countries. Here some notable examples of petrol prices in other countries in the region:

Compare that to Zimbabwe where petrol is now capped at US$1.34 per litre. Thus it somehow defies logic why fuel prices continue to go up yet they are already the highest in Southern Africa.

This reminds me of a parliamentary session where Chinotimba once asked about this same issue. He astutely pointed out that fuel sold in Zambia actually passes through Zimbabwe on its way to Zambia. Yet it will end up being cheaper than fuel in Zimbabwe which would have come from the same source and transported a shorter distance.

If you remember some time back; the rationale behind instituting compulsory blending was to cut back on spending in importing fuel. This also was projected to, in turn, make fuel locally cheaply available. However, it seems the opposite is what is happening which brings into question the benefits blending were meant to provide. Well, some feel that the Zimbabwean petroleum industry could be captured by players in the ethanol production domain. Thus blending might not necessarily be meant to benefit the general populace but to enrich the pockets of a select few.

Why Are Renewable Options Not Picking Up Momentum?

Renewable and sustainable options for local fuel production are there in Zimbabwe. However, they have not come to a place where they significantly produce enough to cut back on fuel importation. There is one good example that I feel is being slept on. Recently I explored the prospects of castor bean farming in Zimbabwe. Castor oil from castor beans can be used to produce biodiesel – I believe this must be taken more seriously. 1 tonne of castor beans can translate into almost 700 litres of biodiesel. If more land is to be dedicated towards castor beans farming huge returns can be realized from that.

All in all, the Zimbabwean petroleum industry is riddled with sticky issues. At the end of the day, the most objective things to be done are sacrificed on the other of elitist personal gains. At least for a while now fuel is largely available and people no longer have to deal with long winding queues. What do you think must be done to make things better in the Zimbabwean petroleum industry? 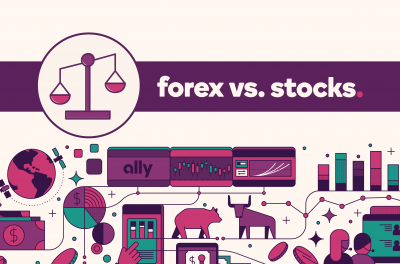 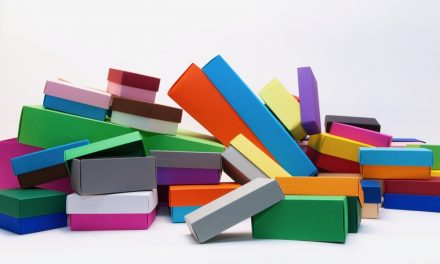 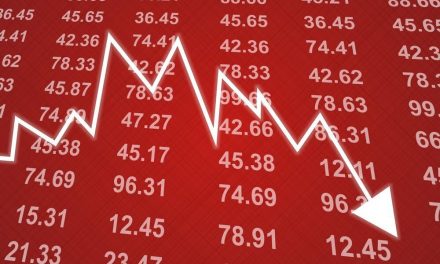 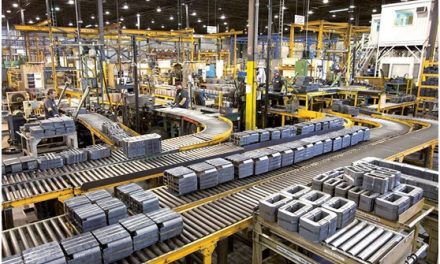