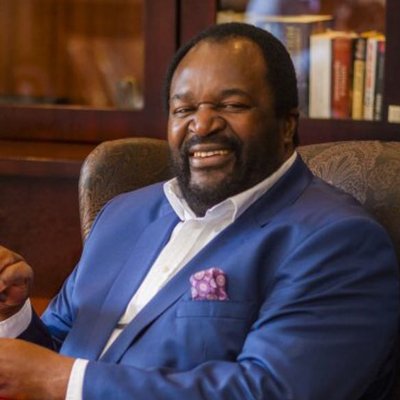 His success as a consultant at Old Mutual saw him become a member of the Million Dollar Round Table after securing US$1 million worth of insurance and investment business in a period of a record 8 months. Globally, most top insurers only reach this target after 30 months. Dr Makamba has always had an eye for new business opportunities. As a government relations consultant for Lonrho Plc, he worked on several key initiatives which included promotion of the Mercedes Benz franchise in Sub Saharan Africa, the establishment of tea plantations, building of railways, tourism and agriculture development. He is also credited with bringing the Soft ‘n Free range from America to Africa.

As a Philanthropist, Dr Makamba founded the Ibbamo Foundation which was inspired by the election of Barack Obama as the American President. The foundation assists underprivileged children attain high quality educations and prepares them for future leadership. As a result of the success of the Ibbamo Foundation, Dr Makamba decided to consolidate his philanthropic efforts under the James Makamba Foundation which focusses on education, social development and entrepreneurship. It incorporates the work done by Ibbamo. 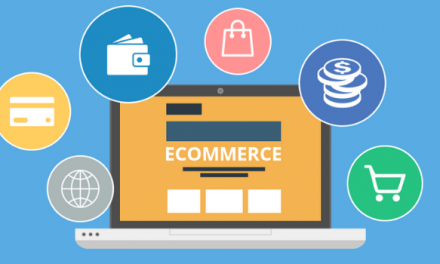 9 Essential Elements Of An Ecommerce Business 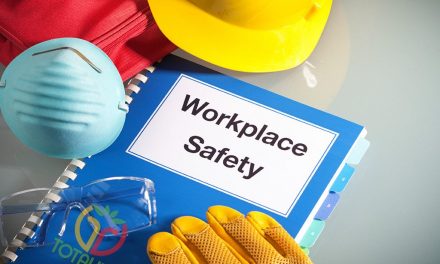 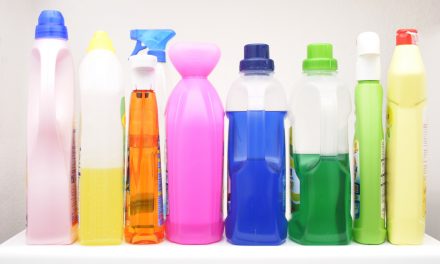 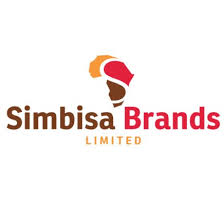