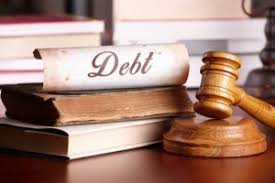 In the article which covered the approval of Zimbabwe’s Staff Monitored Program by the Managing Director of the IMF, we highlighted how one of the recommendations of the plan was for Zimbabwe to cease international borrowing. The US$500 million that was said to be availed for the interbank market was a question mark in this regard as it came after the SMP was agreed. It really doesn’t take long for the birds to come home to roost in Zimbabwe these days as creditors and the IMF have expressed concern over Zimbabwe’s mineral secured debt and their prejudicial effect on future lending and current debt repayment.

The US$500 million for the interbank market, though still shrouded in mystery and controversy is said to be backed by future mineral exports. Whether or not the deal itself is good business requires another article altogether, what is important to note is that it’s not the first deal believed to be structured in such a manner.

Zimbabwe’s foreign currency earnings are mainly coming from mining, agriculture and tourism. I point this out because the foreign currency is used to pay for foreign loans. The only other ways to access foreign currency are an interbank market that has none or a black market that is awash with the currency but charges a hefty premium. The creditors’ concern is simply that if Zimbabwe signs away future mineral proceeds how will the country be able to settle its current debts.

Zimbabwe is currently curtailed from further borrowing from multilateral financial Institutions with outstanding amounts of US$8.8 billion, US$2.8 billion is in arrears,  to be cleared first. The sentiment expressed by Gene Leon the head of the IMF team on Zimbabwe is that the bonding of minerals place Zimbabwe in debt distress and may well keep her there.

While the conversation rages on commentators have said that the Government has effectively punished future generations through these bonding deals. It is akin to a parent who leaves their children with debt incurred for trivial pursuits. The interbank markets supply-side constraints should be dealt with by fixing the real problem and not bonding the equivalent of 11 tonnes of future gold output plus interest.

To add insult to injury these loans never seem to quite fix the problem but simply create a newer bigger problem to deal with. The IMF SMP is a tight road to walk without any budgetary support. Finance minister Mthuli Ncube announced yesterday during a cabinet briefing that he will put forward a mid-term fiscal policy statement (supplementary budget) in July. So that will go a long way to telling us how far the government is willing to walk the walk on the details of the IMF SMP.

Chances look slim as workers are already putting the government in a corner over salary increases while the government has committed to stop borrowing from the reserve bank and printing money to finance government activities. 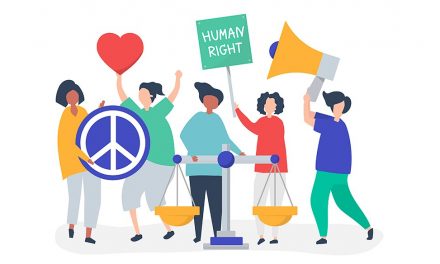 Fears The PVO Bill Will Lead To Job Losses In Zimbabwe 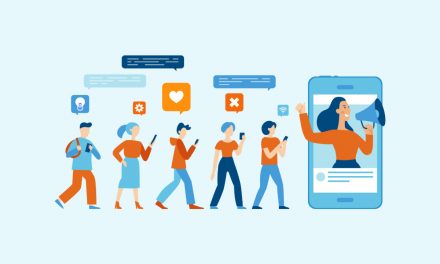 Areas For  Social Media Influencers To Target In Zimbabwe 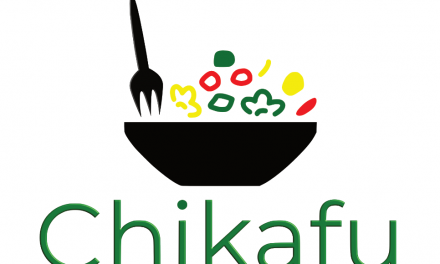 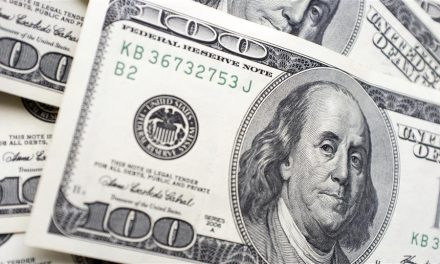