Corruption: what is it really all about? 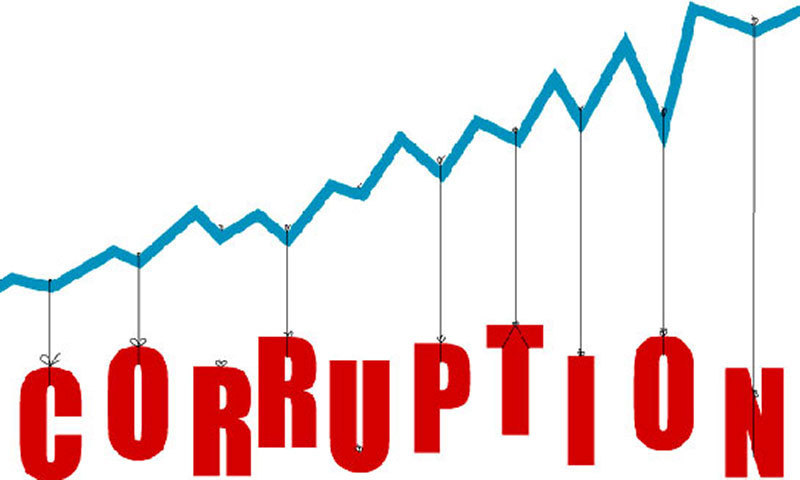 Corruption is one of the biggest problems our economy faces. And it’s not just us, countries the world over are affected to a varying degree by the scourge. If you’re anything like me you’ve asked yourself why there’s corruption, how it works and how it costs the economy exactly. Seeing as it’s something we talk about so much and it dominates our conversation as billion dollar cost to the economy I thought we should get to know and understand it better. In this article we will look at definitions, causes, attributes and effects of corruption.

Dishonest or fraudulent conduct by those in power typically involving bribery

From the definition we can clearly see that corruption typically involves some vested power and dishonest conduct for financial gain. But not all corruption is created equal; that is to say there are 6 distinct categories of corruption.

The practice of obtaining something, especially money through force or threats.

The crime of giving someone money or something of value often illegally to obtain something that you want. It’s important to note that bribery is where one is not legally entitled to the object of desire.

Wrongful or criminal deception intended to result in financial gain.

A grease payment is similar to bribery but differs in the fact that the object of desire is usually something the benefactor is entitled to and the fee is simply for expedition of the process. This goes together with influence peddling which is the demand made by the beneficiary.

Nepotism is defined as the practice among those with power or influence of favouring relatives or friends, especially by giving them jobs. Where favoritism relates to the practice of giving unfair preferential treatment to a person or group at the expense of another.

The theft or misappropriation of funds placed in one’s trust or belonging to one’s employer.

I sincerely hope that those definitions were sufficient to illustrate or remind you of cases of these types of corruption you’ve heard of. What causes corruption though?

Where markets are dominated or monopolized by a single player there is a tendency towards corruption. Consider the controversy at the vehicle licensing department, the licensing department is a sole supplier. This combined with greed led to collusion between staff and a system that effectively solicited bribes and grease money from all and sundry. When a market fails to serve people something has to give. In cases like vehicle licensing a black market cannot emerge thus those with power in the market leverage their power. In markets where black markets can emerge they do so promptly. The failure of the regular banking system to provide Zimbabweans with foreign currency, particularly US dollars, at the stated 1:1 rate created the opportunity for the parallel market.

Depending on the type of setting one or all of these may be enough for the breeding of corruption. If we do not have systems that prevent people from making unilateral decisions on resource allocation they can simply use their power to solicit payment for resource allocation. Similarly if there is no mechanism to check for such irregularities it will go undetected.

The intense and selfish desire for something, especially wealth, power, or food. Well this one  sounds like everyone on the planet earth really. And I think this one of the most important things we must grasp about corruption no one cause in isolation causes corruption. But a coming together of the causes does. The next two will make this clear.

It’s hard to estimate the total cost of corruption. So I won’t bother to quote the billions estimated to have been lost through corruption. Africa’s richest person Aliko Dangote spoke of how in a country he intended to invest a public official made him aware that by providing a large sum of money his investment would be expedited. He left the country and never looked back. There are many cases of people who rightfully deserve and have worked hard for things are denied access to them because of one form of corruption or another. And I think this the greatest cost of corruption.

When Jack Welch took over a troubled General Electric America he was asked what his plans were to turn around the fortunes of the company and he said he didn’t know. He then went on to say

I feel this captures the real cost of corruption to an organization and a nation.  For as long positions are not held by the appropriate people, be it due to fraud or nepotism, we will not get the best decisions being made in these positions. If the wrong course of action is chosen due to bribery or the right option is not selected because of a lack of greasing ultimately the people miss out on the correct path. 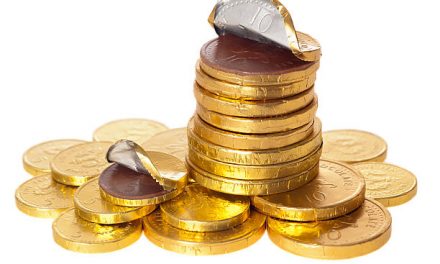 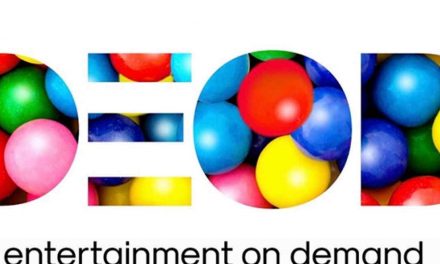 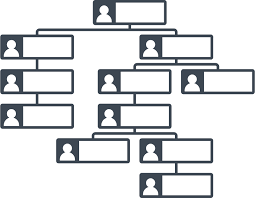 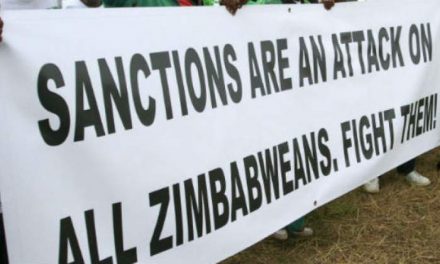