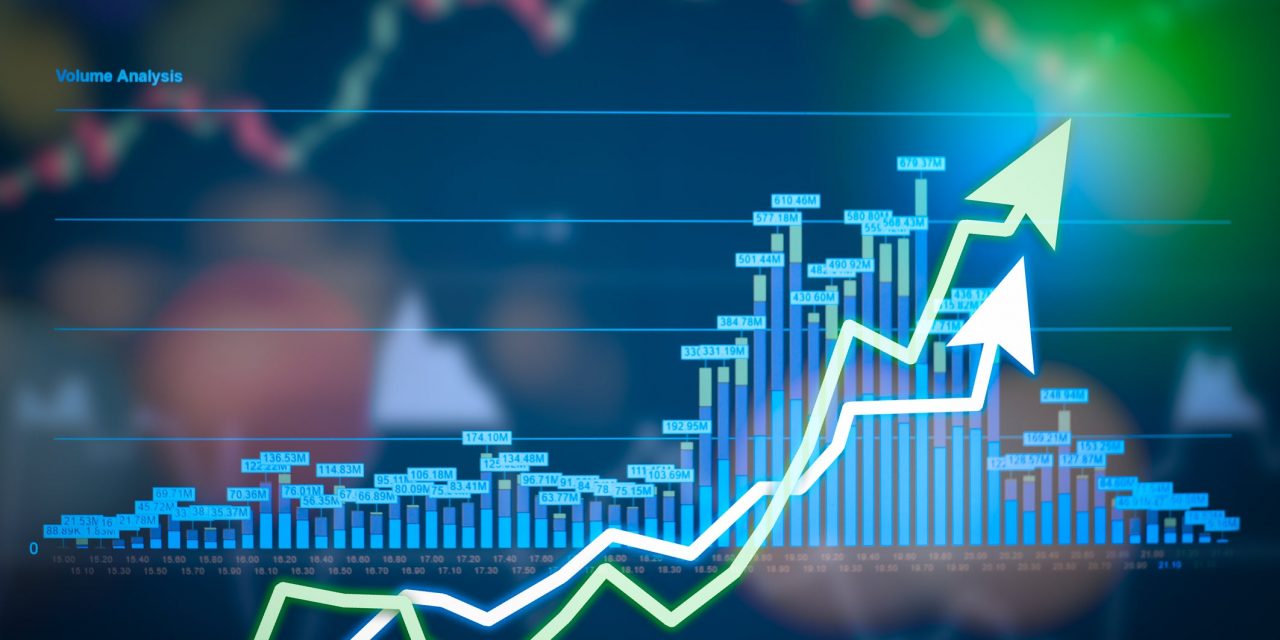 As we come to the end of 2020 one of the biggest stories in the nation has to be the performance of the Zimbabwe Stock Exchange. After scaling incredible highs the exchange was shut down for over a month and reopened to a blood bath as many counters lost. The Victoria Falls Stock Exchange finally came to life and many expected to jump ship to it. Now that the bust has settled the ZSE seems to be picking up from where it was so rudely interrupted. An industry classification that has done well is Consumer Goods. Let’s briefly look at the counters that fall under this classification.

The distinction between Consumer Goods and Consumer Services largely comes down to the nature of the product offered. For the most part consumer goods refers to manufacturers and producers of the goods while consumer services refer to providers of services or providers of goods that are not manufacturers.

African distilleries is a company that specialises in the manufacture of alcoholic beverages and spirits. It has some big brands licenced under it as well including Hunters and Nederburg wines among others.

Axia corporation is a retailer and perhaps the one exception to the rule we established about the difference between consumer goods and consumer services stocks. They boast huge brands such as TV Sales & Hire and Transerv.

British American Tobacco Zimbabwe does just that tobacco. They manufacture cigarettes and tobacco-related products. Amongst their recognisable brands are Dunhill, Everest and Newbury.

Dairibord is one of those names that everyone should be familiar with. The milk and milk products manufacture has lost some of its lustre of years gone by but it is still a giant in dairy. Dairibord houses many important brands that include Chimombe, Quickbrew, Lyons and many others.

The only description of Delta beverages that could do them justice is simply stating they are too big to fail. No seriously when Delta considered closing over foreign currency shortages the government stepped in and changed the rules for them. Delta is a colossus in beverages with brands like Coca Cola, Castle, Minute Maid and Chibuku under their roof.

Hippo Valley Estates is an agricultural producer and manufacturer. Founded in 1956 it is now a member of Tongham Hullet group and the home of the Hullets sugar brand.

National Foods is a manufacturer and processor of food that has a deep involvement in Zimbabwe from farm to table. They are responsible for iconic brands such as Gloria, Pearlenta, Mahatma and Zap Nax. They are also huge in stock feeds.

Padenga holdings is a somewhat diversified company with the recent acquisition of Gold Miner Dallaglio. However, Padenga is mostly known for their crocodile farming activities where they are a major producer of crocodile pelts.

With SeedCo it is all in the name but there is some confusion as to which is which as SeedCo demister to pioneer the VFEX. SeedCo limited remained on the ZSE while the dual-listed SeedCo international (SCIL) moved to the VFEX. SeedCo produces certified seeds for agriculture. While their focus is maize they also produce wheat, sorghum, soya and many vegetable seeds.

Simbisa is a spinoff from the Innscor group. Simbisa is responsible for the fast-food chain restaurants division of the Innscor group that includes popular brands Chicken Inn, Bakers Inn and Steers. Boasting a footprint of over 400 outlets in 9 countries Simbisa is big business.

Star Africa Corporation Limited is a food processor and manufacturer that mainly produces sugar and sugar-related products. They are responsible for the Gold Star brand and all related brands.

They are a conglomerate that has business in agriculture, logistics and even property. They are mostly known for their involvement in the tobacco industry. Brands you may know from them include Propak, Agricura, Avis and Bak Logistics. 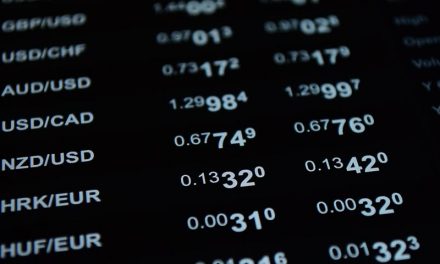 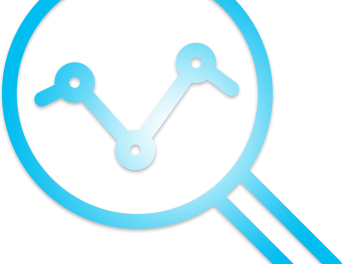 Understanding the ZSE Indices and how to use them 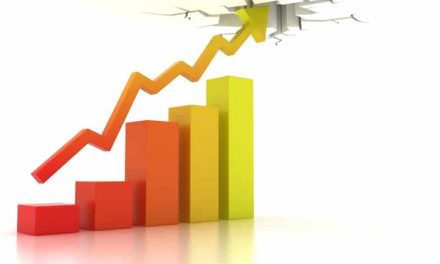 Increase Your Profits By Over 40 Percent 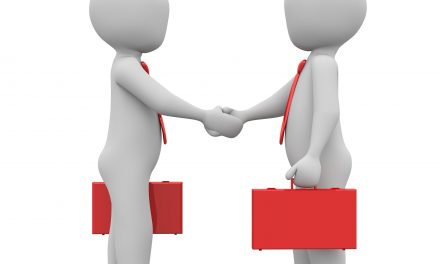 What does the TNF Act mean for Zimbabwe?