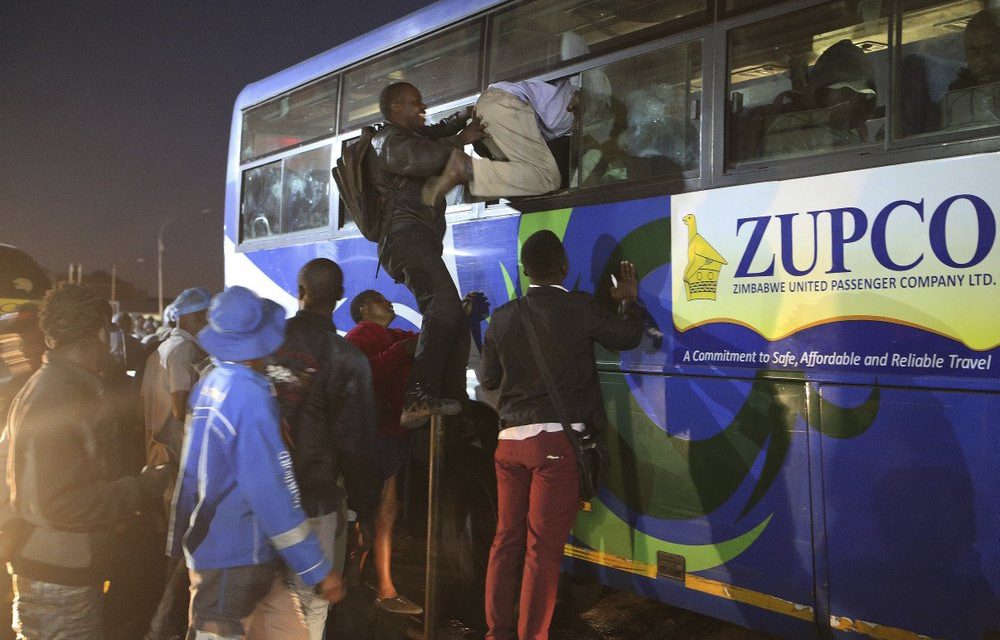 The ZUPCO initiative has soldiered on in a time where travel has been restricted due to lockdown measures. The initiative has been operational for over two years and more buses continue to trickle in. For the most part, the initiative brought convenience to many and still does in some places. However, there have been some changes that are now inconveniencing both the commuting public and commuter operators. I will look at commuter omnibus operators mainly in this article and I will touch on other areas of concern that need to be addressed.

Before I get into the commuter omnibus issue I want to mention something. ZUPCO has a gazetted list of fares based on route distances. You would think this regularizes everything but some routes are being charged at variance with designated fares. Effective 18 January 2021, ZUPCO fares were laid out as follows:

It is interesting to note that from place to place these are not the exact fares you will see being charged everywhere. An example I am quite familiar with is the Masvingo to Mashava route, which is 40 kilometres. The bus fare charged by ZUPCO right now is ZWL$170 or US$2. I am not quite sure who is fooling who here but such inconsistencies are appalling! Kindly share your encounters regarding ZUPCO fare inconsistencies. Anyways, moving on to the commuter omnibus operators:

Private commuter omnibus operators that are registered under ZUPCO have revealed that they are being given illogical daily targets by ZUPCO. In principle, these operators are given targets that they must remit to ZUPCO daily. Then from those daily remittances, they are given a particular amount.

It has been reported that they are now being expected to hit a target of RTGS$15000 per day. Juxtapose that with RTGS$4000 that they are then given per day. This means ZUPCO takes RTGS$11000 – such a huge difference! In pursuance of these crazy targets, commuter omnibus operators are resorting to all sorts of illegal practices just so they can meet the targets. How do you expect operators to not pocket some of the money given this framework? I do not condone any of that but it should be understood that there are push factors that lead to this that ZUPCO is solely to blame for.

There is nothing particularly wrong with expecting these operators to submit certain targets daily. However, the targets must be logical, especially given that the operators have several operational costs to cater to on their own. These targets along with delays in paying operators have seriously compromised the smooth flow of the ZUPCO initiative.

Operators have reported on ZUPCO paying them late for the most part. I have even heard that they pay operators in RTGS$ which is ironic given that operators deal with cash when collecting and remitting fares to ZUPCO. This means they will end up having to convert the RTGS back to cash which entails a loss of initial value. These issues and more have led to most commuter omnibuses calling it quits. It is reported that around 98 per cent of commuter omnibuses have been parked due to a lack of sustainability to able to pay staff and service the vehicles.

The Initiative Has Lost Its Intended Purpose

When the ZUPCO initiative was introduced it meant to address transport woes and also offering a cheaper option. Initially, it did do that but it has largely been evident that they have failed to meet the demand. Long queues and even getting stranded still characterises most ZUPCO termini. Now with fare inconsistencies, you also have scenarios where ZUPCOs are no longer a cheap option in some places. Operators affiliating with ZUPCO are being short-changed which creates a host of other problems. At the end of the day, you can see that the initiative has degenerated into lining a few individuals’ pockets.

Even the cost of operating a commuter omnibus under ZUPCO is steep for many. The principle of ensuring roadworthy and licensed individuals operate commuter omnibuses is noble. However, some balances must be struck such that everyone benefits. Right now for a commuter omnibus to affiliate with ZUPCO, they need around ZWL$128 000. This will cover all the numerous requirements spanning from operating licenses to VID retests. To then think that after all that you get RTGS$4000 per day is the most disheartening thing. 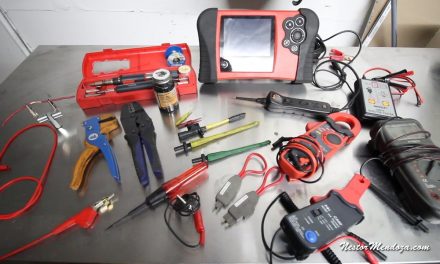 How to build and grow your electrical repair business 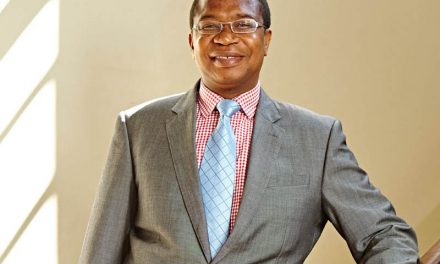 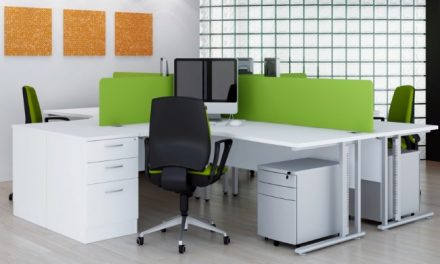