Civil Servants to get ZWD1000 wage 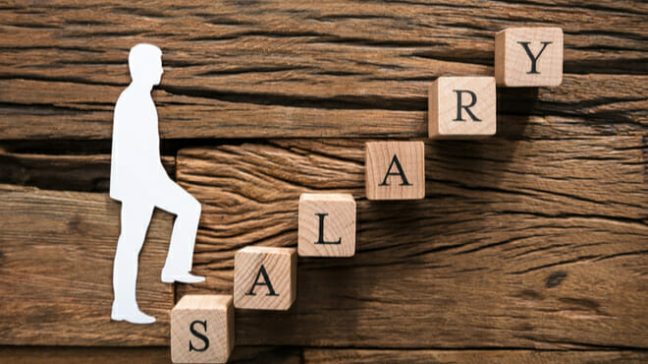 If there’s one group of people I’ve often empathised with are the civil servants. For what seems like an eternity these people have been and are still facing tremendous financial challenges. They have pushed for salary hikes numerous times and have even been demanding to be paid in USD which was quite understandable. With the recent spikes in inflation rates and the dwindling value of the RTGS$, a huge industrial action was looming. Now in what seems like a timely intervention (which of course is way overdue) President ED Mnangagwa has ‘intervened’. So it is from that intervention that as from July a pay rise for civil servants shall be put in place.

A Look At The Wage Deal

Currently, the least paid civil servant was earning on average ZWL$600. Just in case you’re wondering ZWL is the currency code for new Zimbabwean dollar which is at par with the bond or RTGS$ (as indicated in the SI 142 of 2019). So the new wage deal for the civil servants will see the least paid civil servant getting around ZWL$7000 (which is a 67% increment). This was borne out of a meeting in which President Mnangagwa met with civil servant leaders last Friday. There had been clarion calls by civil servants to get their plight addressed a failure of which would have resulted in their failure to report for duty due to incapacitation. The deal struck then led to the shelving of industrial action that had been mooted for next week by, for instance, the Zimbabwe Nurses Association (ZINA). Civil servants were also promised a cushioning allowance to be paid out next month. It was indicated that the Finance minister will give an official statement on the agreements that were agreed on. It was also mentioned that the deal shall be in effect until an official local new currency is introduced.

Why Has The Deal Been Struck Now?

If you’ve been following on social media you’ll notice that following the announcement of SI 142 of 2019 people started cracking jokes and posting memes. One joke was centred on laughing out that the government responded to the call by the civil service to be paid in USD by scrapping the USD as legal tender. Well, turns out it’s actually the truth according to the finance minister’s recent remarks. The minister justified the government’s move saying that it was borne out of the quest to cushion civil servants from businesses. The fact that most businesses were now charging and even demanding USDs as payment was a nightmare for the civil servants. So, in essence, de-facto dollarization was now somewhat in effect. So according to the minister’s remarks, it turns out that the civil servants’ leaders meeting with President Mnangagwa and other top government officials was actually a precursor to the SI 142 of 2019. Sounds poetic huh? As in, they strike pay rise deal for civil servants then a few days later the multicurrency regime is scrapped (to seemingly give traction to salary values of the civil service). That doesn’t rule out the fact that we’re still to see how things will pan out because quite frankly further deterioration of the economy is looming.

Interestingly Businesses Are To Be Blame According To The Finance Minister

Though I find this debatable it’s the premise upon which the minister blames the plight of the civil servants. He gave allusion to the fact that civil servants don’t earn salaries in USD. He then also cited the fact that most businesses such as shops and healthcare services were now demanding USD payments. So he then draws a conclusion that most businesses had become unscrupulous and thus were subjecting civil servants to an unfair practice. While I acknowledge that some businesses were now taking advantage of consumers, most businesses were now being forced to demand USDs in order to stay in business. What’s quite ironic is the deliberate insinuation that businesses are to blame and not government particularly in terms of its flawed, self-serving economic and monetary policies.

There’s still a lot of uncertainty at play right now and the civil service wage bill shall continue to be a splitting headache for the treasury. So we now wait to see how things pan out following this recent scrapping of the multi-currency regime. The other interesting thing we wait to see is if the conditions necessary for the reintroduction of a local currency will be in place by March next year. 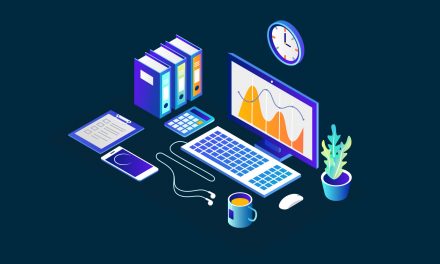 6 Atypical Digital Careers For Your Consideration 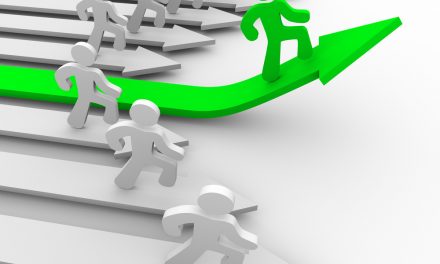 7 ways to make your business competitive without reducing prices. 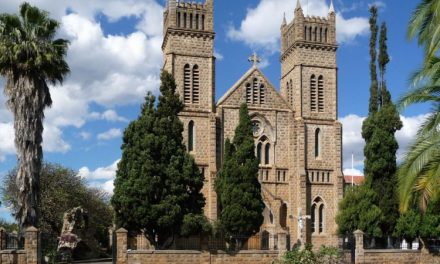