City Parking Being Rocked By Serious Levels Of Corruption 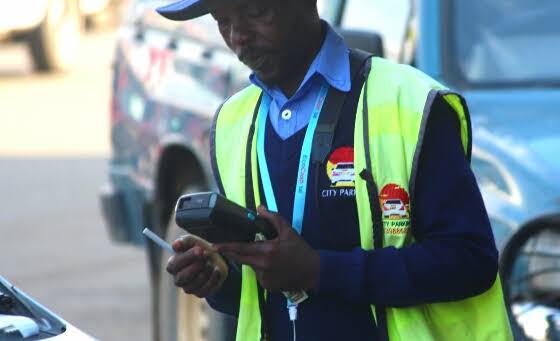 With the nation locked in a raging cycle of economic challenges it comes as no surprise that corrupt activities are spiking. The economic state of Zimbabwe has rendered most citizens financially crippled. Generally income levels have failed to keep up with the ever-increasing cost of living. Thus for those who can spot loopholes in areas they’re working in resort to engaging in corrupt activities to make a quick buck. It’s highly illegal and unethical but that has become the norm in Zimbabwe. This is happening in virtually all facets of industry but today I’m talking about the city parking domain – particularly the city of Harare.

The Latest Incidents From Harare City Parking
The rolling out of city parking fees came with it some good, for instance, the creation of employment (i.e. the parking marshals). Sadly it’s now those same parking marshals that are now busy carrying out corrupt activities to earn easy money. If you’re a driver in the capital I’m sure you’ve been a victim of these parking marshals on several occasions. It’s emerging that some of them are now charging less than the prescribed fees in order to let off motorists. That basically means they will pocket such money for personal use.

The other common thing nowadays is that parking marshals hide instead of just being in plain sight. This they do so that a motorist parks and leaves their vehicle without paying. They then wait for the motorist to be sufficiently off the scene upon which they go ahead and clamp the vehicle. The motorist upon returning will find a ZWL$57 spot fine waiting for them. Failure to produce the required amount will then culminate in the undercharging I mentioned earlier so that the marshal pockets the money. It has also been reported that some drivers have been supposedly ‘clamped’ at parking bays they wouldn’t actually have been to.

The other common one is that marshals deliberately don’t clear up a motorist’s arrears when they pay. So someone can pay their arrears through a marshal at one particular parking bay. They can proceed to park at a different bay later on and will be shocked to find that their account still has arrears (arrears they would have paid off already). I recall at some point it was pointed out that it could be due to system slip-ups but it has also emerged that some marshals don’t clear paid-up arrears on purpose.

Caught In The Act

Last week there’s a news team that decided to setup a trap for a particular parking marshal. This happened along George Silundika Avenue and the marshal in question was a lady. So here’s what happened, this lady said that the guys could pay ZWL$10 for a parking duration of 3 hours (which would have cost ZWL$15 under normal circumstances). This was on condition that they would only get a ZWL$5 receipt meaning the lady would have pocketed ZWL$5. So as you can see the approach is to offer you a discount so that you would naturally agree to any further condition laid out. The further condition is usually along the lines of getting a receipt with a lower amount that the actual discounted payment. In this particular incident the lady even guaranteed that the vehicle wouldn’t be clamped.

What Must Be Done To Curb All This Corruption?

The answer lies in one key word – self-service. There must be a way to make the payment of fees for parking to be done without the need for parking marshals. Actually there have always been plans to roll out a mobile app that motorists would use to make payments without the need for parking marshals. It’s been ages since City Parking pointed out that they’re working on introducing such an app. The app would be such that anyone can pay through it using mobile money and bank accounts. In principle developing such an app shouldn’t be a tall order so one would wonder why it’s not yet on the scene.

Herein I just dwelt on what’s happening in Harare but these issues are obviously occurring elsewhere. About a week or so ago a taxi driver from Zvishavane killed himself over a dispute regarding the clamping of his vehicle by a municipal police officer. The man went to the municipal police officer’s supervisor’s house and killed himself there using a pesticide out of frustration for being clamped. So it’s really crucial that the activities currently rocking the city parking arena be dealt with as a matter of urgency. 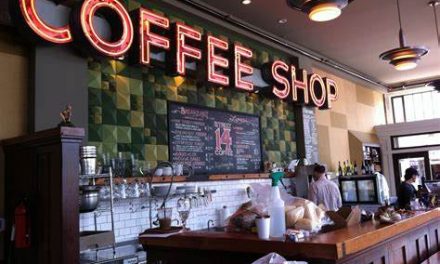 How To Start A Coffee Shop Business In Zimbabwe 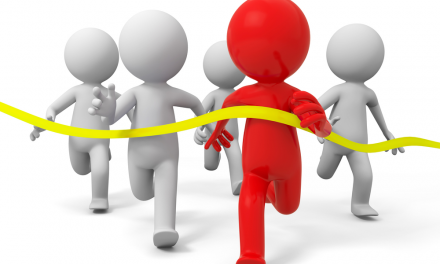 Types of Competitors you face and how to deal with them 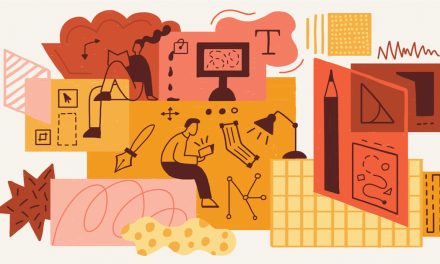 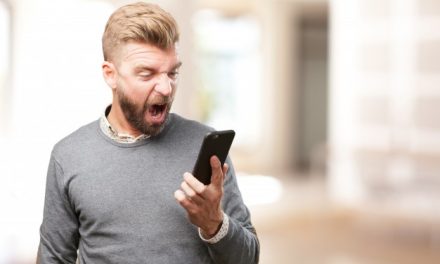