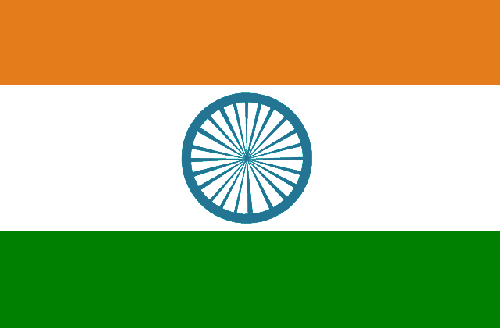 It is common knowledge that Indian entrepreneurs and business people are everywhere. Go to any country and you will always find them there. Not just as ordinary people but mostly as notable entrepreneurs and business people. Just yesterday I was going through a current list of 100 startups in India that each has a valuation of over US$1 billion. This clearly shows why India is in the 3rd spot among the biggest global startup economies. In January I spoke about Mensa Brands, an Indian-based startup. It managed to raise US$300 million in just half a year and reached a US$1 billion valuation in less than a year. There are some business success secrets we need to unpack when it comes to Indians.

Indians are known for building a family or family-run businesses. This means all family members get to be involved in building and running the business. Everyone gets to be intimately acquainted with the ins and outs of the business. That is why even when the founder passes on, the business continues as if nothing happened. This mindset also makes it easy to plan for succession. This is because they do their operations with future generations in mind. That is why they end up being wildly successful because an intergenerational approach has a compounding effect. In theory, US$100 invested now compounds to at least US$1 million 3 generations into the future. Indians have grasped this principle well and it makes their businesses timeless.

Masters Of Scale And Diversification

The term scale in this context refers to growth. By definition, scaling is increasing the size of something whilst maintaining proportion. It can also be changing a process in such a way that leads to larger amounts of the final product being produced. This is something Indians are good at. When they open a shop or outlet they do not end there. They aim to open another one and repeat the process several times over. That is why even in Zimbabwe most Indian-owned businesses are found all across the country. They tend to never settle for the minimum, they are growth-oriented.

This shows that they are disciplined with their financial management. Scaling is made easier if you always reinvest parts of the business profits. Indians usually do that and it is aided by their frugal lifestyles. They are typically minimalist and rarely live indulgent lifestyles. In their bid to not settle for less, they are big on diversification. It is commonplace to see an Indian business person starting with say, a fabrics shop. Then with time, they will open a supermarket. After some time they will say, open a hardware shop. They put their tentacles in several niches and this widens their revenue base.

Value For Community And Networking

Indians value the importance of human relationships. That is why right from their families; they are usually tight-knit and flow together. They also surround themselves with like-minded people. They also prioritize building networks with just about anyone who brings value. In my experience, I have always observed that Indians are very sociable. When it comes to belonging to communities and strategic networks, they are good at that. This is a breeding ground for infinite business opportunities. It also contributes to brand visibility. The fact they are found almost everywhere indicates their ability to blend in with any community. This goes a long way in creating positive public perceptions about their brands. No wonder why they can quickly enter a new space and get rooted in no time.

This is a principle that mostly differentiates Indian enterprises from the rest. They are typically not obsessed with pricing exorbitantly. Sadly most business people or entrepreneurs believe in charging crazy amounts to make a quick buck. Indians tend to price reasonably which is why their brands usually get significant customer inflows. By pricing reasonably they can lure more customers and push more volumes. In the end, they realize more profits than those who price exorbitantly. They study the market and their competitors and charge slightly less.

Most businesses or startups rent what they need. It can be things like buildings and equipment. Indians always thrive to own rather than renting. This is why it is common to find Indians owning the buildings and equipment they use. Of course, they can start out renting in some cases. Regardless their long term goal is to end up owning. Ownership has a positive effect on overhead costs in running a business. Plus, you can always choose to rent out what you own. Ownership also gives you the room to be flexible, doing anything you want. This is unlike in renting scenarios where you can be limited.

In closing, let me add in being hands-on. Indians are known for being hands-on in running their enterprises. If you visit most Indian enterprises you will find the owners actively involved in the daily operations. At times you might never even know the owner because they will be immersed just like employees. This active hands-on participation drives their success because their enterprises are their life. These Indian business success secrets can be useful in your business or startup pursuits. India or Indians is an interesting case study. In 2021, the number of billionaires in India rose from 102 to 142. Projections are that the number will exceed 350 five years from now. 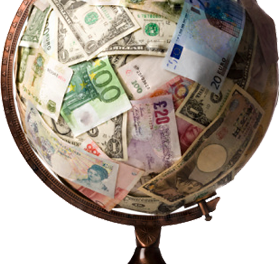 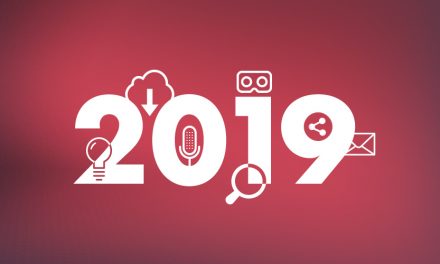 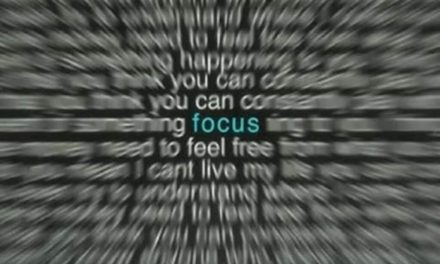 Focus on the right things to improve your productivity 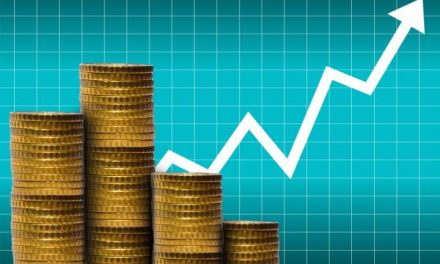