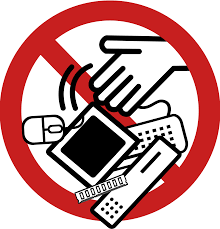 We are living in a technology age and that the use of technology is ever-growing globally and locally. Technology is for the most part regarded by most as a wonder pill that solves any problem out there. On the contrary, there are still numerous problems that technology hasn’t conquered yet. The business world is definitely one of the most tech-driven industries in the world. Whilst technology is radically redefining how we conduct business there are areas that are still elusive for tech innovations. So let’s look at some of those problems.

This phenomenon has been around for a while now and ironically technological advancements in social media, particularly, fuelled this. A few years down the line and this still continues to be a headache for most businesses. Most businesses have been derailed or dealt heavy blows due to fake news circulating about them or people associated with them. Not too long along ago WhatsApp limited its message forwarding count to 5 times at a time to try to discourage the propagation of fake news. It’s really a futile endeavour as it really doesn’t discourage people bent on spreading fake news. The spreading of fake news is rampant across all the social media platforms. Technology hasn’t evolved to a point where fake news content can be detected before you even post it and you’re barred from posting. Technology still has a lot of ground to cover in order to definitively curtail the fake news problem.

I’m aware that some platforms have put in place verification mechanisms in order to differentiate a genuine account from a fake one. Examples such as Facebook, Instagram and Twitter have an option to request for verification of an account and that’s a good mechanism. One of the problems that still exist is that often times the verification process takes time. Secondly, it’s still possible for someone to create a replica of your account impersonating you. The disturbing thing is that not many people know about the aspect of checking for verification markers (usually an encircled tick) on a social media account. The problem of people stealing online identities of businesses and using them to extort money from people online who aren’t aware still persists.  At times you see businesses or business personalities having to manually screenshot fake accounts and warn people about them.

The business world is still subjected to timeless issues such as patriarchy, gender stereotypes, belief systems, attitudes, and many other such things that compromise the efficacy of human interactions. Technology is still struggling to keep these things in check so as to streamline human interactions in business. Biases are still not only overwhelming technology but also even infusing themselves into any further tech innovations.

Forging cohesion and synergies in business teams is very crucial for productivity in business operations. There are so many innovations that have been created in that regard but there are two areas technology still hasn’t put a grip on. Teambuilding and conflict management are those areas that still require a direct human touch that technology can’t do. Seminars or workshops can be done leveraging on several available technologies; that’s a given. However, team building to achieve team cohesion and conflict management to resolve conflicts is still effectively done with human intervention.

Despite the much advancement in technology bad customer service is a huge problem technology struggles to address. First off, immediacy in responding to customer concerns is the expectation of every customer. Some have, of course, adopted the use of chatbots to address the immediacy factor. The limitation of technology comes to the fore when we consider the interactivity and emotional relation that only humans can offer. Even despite the use of robocalls for call centres by some businesses they haven’t yet come to a place of mimicking a human being seamless. Any automated customer care service works with predefined options (or responses) or keywords (as for text-based communications). The fact that customers might want to express their concerns in varying forms and emotions makes such existing technologies very limited.

AI and analytics are instrumental drivers in developing business strategies. Here is the downside, such systems cannot perform knowledge acquisition via thoughts, sensory perceptions and experiences like humans do. The technologies only present you with data sets but how you use the data is totally your responsibility. You will still have to comb through the data by virtue of your own human effort. The choice on which data sets to use or disregard in arriving at decisions is mainly abandoned by human cognitive processes. Plus, such a system is localized and only works for a particular company or context and lacks widespread general application. Let me use Google to illustrate; the tech offers the convenience of hyper-speed data searches but how you will make sense of the data and arrange it begs your human effort.

Coming up with a business name, the business description, the core values and so on, are still the reserve of human thought and effort. Many businesses are poorly branded because technology hasn’t been refined to solve such problems. People have to brainstorm and decide on these things.

I earnestly believe some of these issues will eventually be resolved by tech. One thing that seems very clear is that there are certain things only humans will ever do. At times the reason why most people are sceptical about technological advancements is the issue of humans becoming subject to tech. I’m confident, however, that there will be an ever-increasing symbiotic relationship between humans and technology in business. 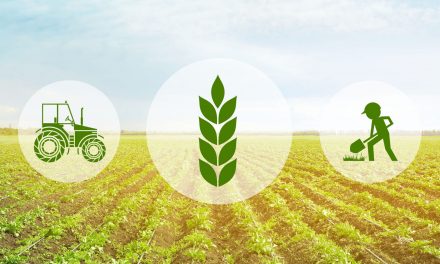 What Is Pfumvudza And How Will The Nation Benefit 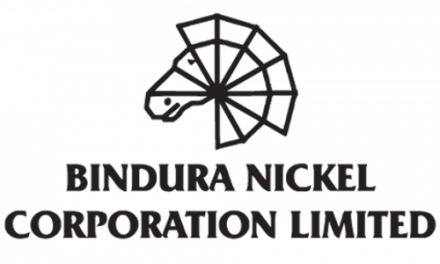 Bindura on the verge of switch from ZSE to VFEX 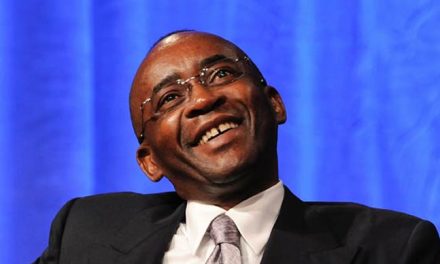 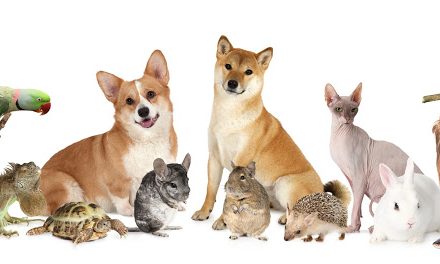