Bitcoin surges past US$60000 fueled by rumours and endorsement

The fascinating world of cryptocurrency continues to deliver some excitement through its flagship Bitcoin. Bitcoin made all the headlines in April 2021 when it reached an all-time high of US$64888.99. Just when you thought it was done it raked in more headline space with an unprecedented crash that eventually saw it collapse to under US$30000 in July. One thing enthusiasts, observers and analysts alike agreed on was that this dip would be temporary with some predicting values as high as US$110000 by year-end. Maybe we’re not there yet but the cryptocurrency is edging closer to reaching that all-time high again as it approached US$62600 in early trading today. 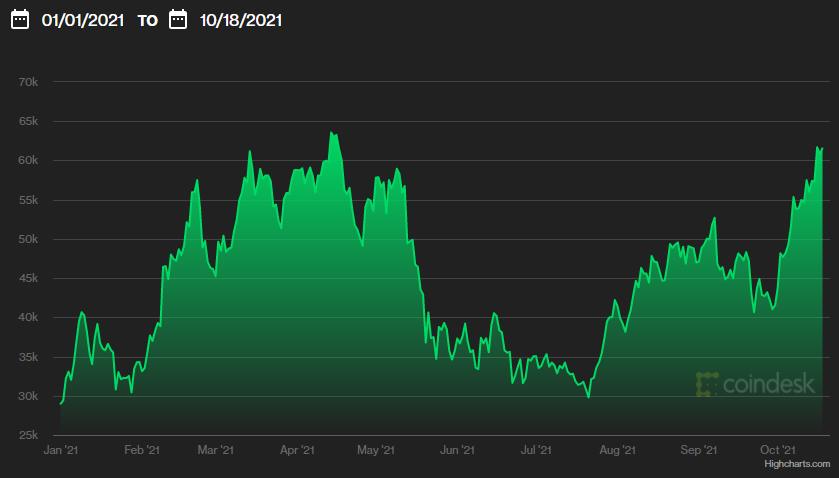 Dropping half your value in 3 months is no joke. There are very few places where that can happen without culminating in a complete crash. Bitcoin holders would have been quite alarmed. Well, those newer to Bitcoin. It is no stranger to these wild fluctuations. One could say the cryptocurrency falls to rise again. Or perhaps it rises to fall? What’s clear is that the history of Bitcoin is littered with considerable crashes followed by surges to new highs. We could be witnessing one right now.

The sharp crashes and sharper recoveries are not a surprise with Bitcoin. It took 3 months to lose half its value from that all-time high and has taken just shy of 3 months to approach recovery. Looking at the past what usually comes next is a new high being set for the coin. Predictions now hang around the coin closing the year at around US$95000. It’s not just prediction for the sake of prediction though.

Thus far Bitcoin has been bought and held by some companies of note. Amongst the largest corporate holders of Bitcoin are cad manufacturer Tesla and payment processor Square. The top corporate holder of Bitcoin is Microstrategy holding over US$3 billion worth of Bitcoin. A rumour started in July as Bitcoin sank toward its year low that technology giant Apple had purchased US$2.5 billion worth of Bitcoin which would’ve made them the second-largest publicly traded corporate holder of Bitcoin. Apple being publicly traded would be required to disclose to shareholders but no confirmation of the move came. The rumour has started to do the rounds again. Crypto enthusiasts do not need confirmation, they are armed with belief.

The US Securities Exchange Commission (SEC) finally approved the launching and listing of cryptocurrency exchange-traded funds (ETF). Exchange-Traded funds are pooled investment funds that invest in specified assets, with ownership of the fund broken down into small units that are sold on an exchange just like shares are. Forget the rumours, this is an endorsement. Just like in the cryptocurrency world it looks like the first movers here will be Bitcoin-based again with a Bitcoin futures ETF expected to launch first. Just as we have witnessed with the launch of our first ETF on the ZSE the introduction of cryptocurrency ETFs will open them up to wider investor participation. This comes just at the right time for those holding Bitcoin.

The ups and downs of cryptocurrency in general and Bitcoin, in particular, are part and parcel of the game. The dips are to be expected and tolerated to enjoy the rises. 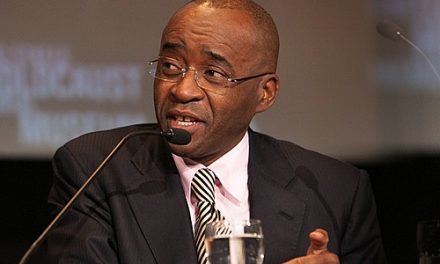 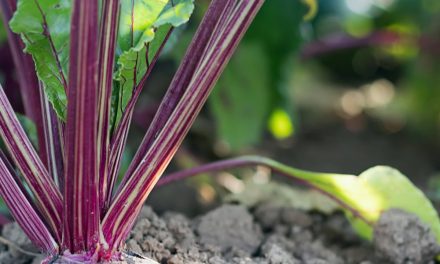 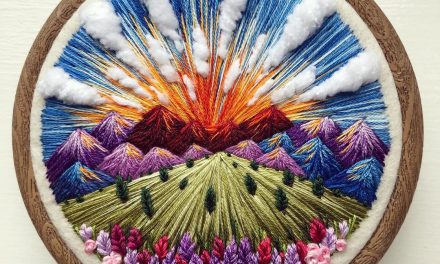 Starting An Embroidery Business In Zimbabwe