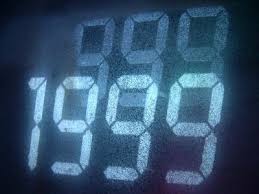 You often hear me say that we’re living in a fast-paced tech age. That statement stems from looking at how so much has changed and is still changing in a very short space of time. It’s always interesting to back-track in time with the aim of checking how much has changed. Today I’m time travelling back to the year 1999; that’s 20 years ago. A significant number of you must have been grown enough by then to recall how things were in retrospect. There are whole industries, multi-billion dollar industries, right now that didn’t exist during that time. It’s really amazing when you think about it because if you don’t take time to look back you tend to think certain things have been around for ages. Herein I’m looking at 8 big industries that didn’t exist 20 years ago.

Cloud computing has become a key industry that has also multiplied the potential growth of other industries. By the way, cloud computing involves the storage of data online (no wonder the term cloud). Virtually all major social media sites, mobile and web apps wouldn’t even be possible had it not been for cloud computing. It’s now a huge industry and I had to mention it foremost because it’s pivotal to all the other industries that I shall mention later on. Due to cloud computing, we now have a lot of cloud storage (also known as file hosting) businesses e.g. Dropbox. Dropbox is one of the leading file hosting businesses and it only came onto the scene in 2007. Actually most cloud platforms were officially unveiled from around 2005 onwards.

Around 1999 the only notable name in e-commerce was Jeff Bezos (founder and owner of Amazon). At the time we could barely call e-commerce an industry because Amazon was mainly selling books, CDs and DVDs. Fast forward to today we have e-commerce as one of the biggest and most lucrative industries in the world. It’s now so widespread and all over the whole, a shift to e-commerce being the normal way of doing business is happening. Particularly in Africa, there’s huge untapped potential for making money from e-commerce. Just to put things into perspective, the richest man in the world right now is Jeff Bezos. Other players who joined the industry later such as Jack Ma (founder and owner of Alibaba) have become billionaires in such a short time.

It’s amazing to think that mobile phones (not smartphones) became a global industry starting around 1993. Fast forward to 1999 and smartphones hadn’t become the global industry it is today. The smartphones craze is so young that most countries are still to achieve more than 100% smartphone penetration. Smartphones are also an interesting industry because they’ve opened doors for marked progress in other big industries. Most big industries that have emerged in the last few years have grown astronomically due to smartphones.

Blogging started off around the early 1990s but it was more of a past time than a business and very few people knew about it or blogged. Today it’s now a huge industry that so many people are now closely involved in. Blogging only started becoming a reliably scalable and lucrative venture from around 2013. Most people are now full-time bloggers and most big businesses rely heavily on bloggers for marketing. When we talk about digital marketing nowadays it’s inaccurate to omit the central role of blogging in that.

We all know about social media and are active participants on such platforms. Funnily most people tend to forget that Facebook was started in 2004.  WhatsApp was unveiled in 2009 and Instagram was launched in 2010. Facebook did, later on, purchase both platforms after noting their vast potential. It’s quite remarkable to think that social media as we know it wasn’t yet a thing around 1999. Today social media’s a colossal industry that literally has its tentacles in all aspects of the social, industrial, political and economic fabric of society. It’s also worth noting that major social media platforms developed have made the founders billionaires.

Apple is the company that popularized the development and use of mobile apps. This started from sometime around 2007 and ever since then, we saw the emergence of the Android platform as smartphones grew in popularity. In actual fact, mobile apps became a widespread phenomenon well after 2010 so it’s a very young industry. Every industry is now in some form or another reliant on mobile apps to conduct business. In continents like Africa, the mobile apps industry is still mainly fallow ground but wields huge prospects going forward.

Ride-hailing pioneers like Uber and Lyft only got to go through their initial public offerings (IPOs) last year. This is a very infantile industry which, however, is now a big deal in most developed countries. Interestingly we’re seeing how ride-hailing businesses are sweeping across the African continent with the likes of Vaya Africa as an example.

This is industry whose emergence was made possible by a host of other big industries such as cloud computing, social media, smartphones, blogging, e-commerce, artificial intelligence (AI) and internet of things (IoT) amongst others. Some of the aspects involved in digital marketing are search engine optimization (SEO), analytics and social media, just to mention a few. Most tech titans such as Google, Facebook and Amazon rake in a significant portion of their revenue from digital marketing activities done on or through their platforms. Around 20 years ago all this would have seemed impossible but today it’s a big industry.

All these industries have taken root within the last 20 years or less. There’s no telling what’s coming ahead of us because the rate of advancements is ever-growing. If you’re a Zimbabwean and are wondering about what to embark on then these are some of the industries to consider. Locally there’s still a lot of untapped potential regarding these big industries – capitalize on that! 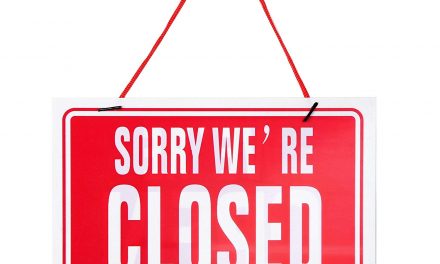 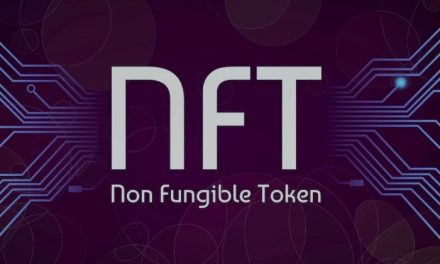 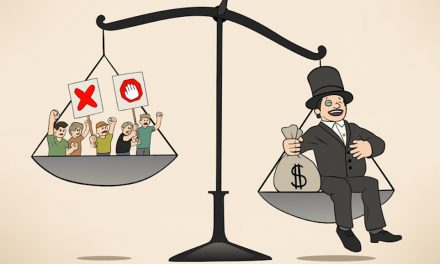 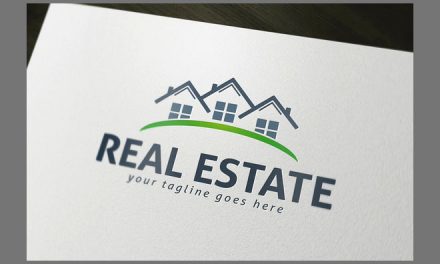 How to start a real estate agency business in Zimbabwe