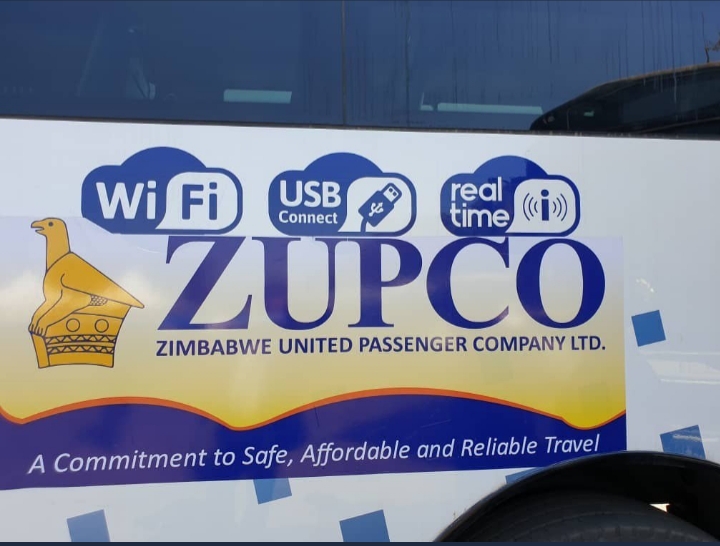 Despite the many questions that pertain to the ZUPCO buses initiative it still remains the most affordable means of mass transportation. It is apparent that the buses have made things relatively easier for the commuting public. Just when people were still wondering how those buses operate sustainably in light of the ever-increasing fuel prices; ZUPCO has decided to hike fares. On Monday the 30th of September fuel prices were hiked again with petrol now costing ZW$11.76 and diesel now costing ZWL$12.42. This then was followed by ZUPCO announcing that their fares would be increased starting the next day.

Starting this past Tuesday, ZUPCO fares were reviewed upwards. The fare hikes are as follows, ZWL$0.50 to ZWL$1, ZWL$0.75 to ZWL$1.50 and ZWL$1 to ZWL$2. It suffices to say that the fares have basically been doubled. This means for people commuting between Mashava (where I stay) and Masvingo they will now be paying ZWL$4 since it was ZWL$2 before the fare review. Though this is a 100% increase in the fares these ZUPCO buses still remain the most preferable means of transportation. For example, Mashava to Masvingo costs at least ZW$10 if you are at the mercy of other transport operators such as small private and mostly deregulated public service vehicles (PSV).

ZUPCO has also cited that they are in the pursuit of introducing buses to service routes connecting cities. They indicated that some of the routes that they are already covering are Harare to Gokwe, Harare to Kariba and Harare Mutare. In the long run, they say that they want to service all possible routes from rural, urban (intra- and inter-city) and beyond borders. They also pointed out that they are availing more buses in the urban domains. I guess this is necessitated by the fact that they are failing to meet the demand which is extremely high. They also highlighted that they have provided more buses to Kadoma (4 of them). Gwanda has been earmarked as the next town to receive additional ZUPCO buses – less than 14 days from now. Overall, they are saying that they want to avail more buses to small towns in order to ease their costs of living.

We are still a long way off though because the government is looking at a peak number of 3000 buses. Most people have often felt that the ZUPCO initiative is not sustainable given that the fares and operating costs do not seem to correspond. No wonder I said at the beginning that there are a lot of questions especially considering the cost-revenue relationship. However, I am confident the government will see to it that the initiative continues. Why? You may ask. Firstly, the government gave assurances that they have sufficiently budgeted for the continued running of the initiative. Secondly, this government’s way of at least providing a safety net to marginalized measures of society. So the rolling out of the ZUPCO buses was done with the realization that transportation is one of the most demanding costs for most people (civil servants in particular). I am quite sure the government knows the sensitive nature of this transport issue especially considering when the ZUPCO initiative was unveiled. This initiative was started sometime after the mass demonstrations that had been sparked by a fuel price hike. So it really seems this initiative was unveiled to quench people’s tempers. Evidently, we have had incessant fuel price hikes since then but people have stayed “calm”. It is upon this premise why I feel the government will continue to keep the ZUPCO initiative in place.

What is important now is to deliver on their promise of providing more buses. I have witnessed this for myself and I am preaching to the choir on this one – the number of ZUPCO buses is currently not enough. In Masvingo, it is quite common to see long queues and some failing to even board due to high demand. In Harare, I hear it is even worse so as much as the fares are low at times convenience is eroded as you can fail to board. Another observation I have made is that the buses do not necessarily have reliable schedules. This means that you might not be able to reliably go to and fro work using ZUPCO buses. 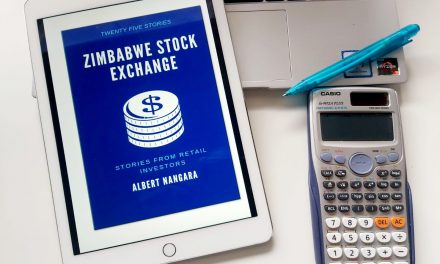 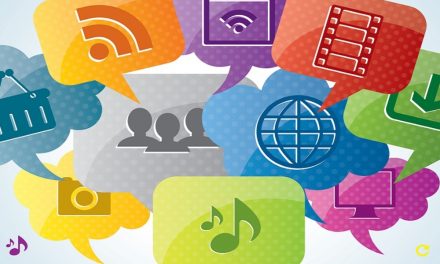 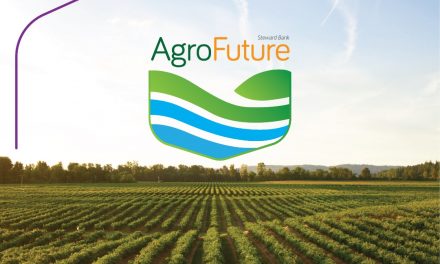 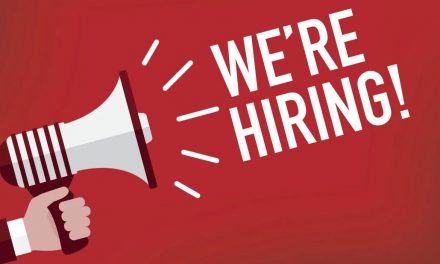