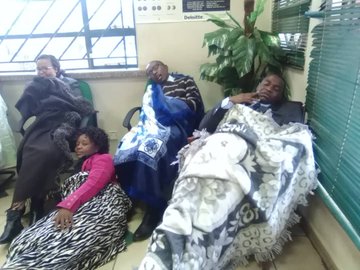 Recently images surfaced of bank workers who were allegedly sleeping at work because they couldn’t afford to commute to work. Turns out the workers were from Agribank and the images caused quite a stir on social media. What I liked about the pictures is they sparked a wide array of topic debates all across social media. I’ll get into some comments made by the public and the actual truth of the matter in a moment. Despite all else, it’s no secret the majority of Zimbabweans are barely making a living. With inflation now soaring sky-high at around 175% it’s no joke that times are hard for many people out there. Ironically, the players in the informal sectors are making way more than those formally employed. I’ve seen on several occasions people actually ridiculing those formally educated for struggling financially. 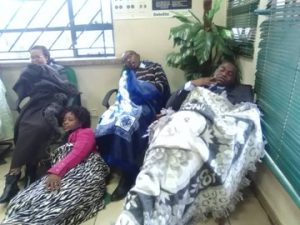 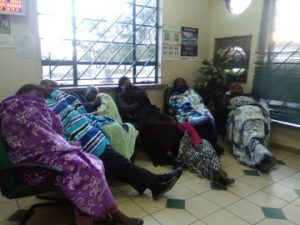 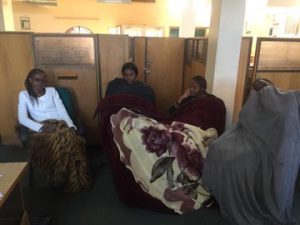 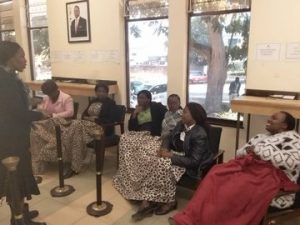 Several comments seemed to actually empathise with these individuals for their predicament. Some other comments were querying these people as to why they can’t just sit home than to subject themselves to unfavourable circumstances. In response to this particular comment, many were quick to dismiss it on the basis of the prevailing high unemployment rate in Zimbabwe. Their rationale was that if these people choose to rather stay at home they risk losing their jobs altogether. So it wouldn’t make sense for them to do that knowing full well they will be easily replaced since most people are actually looking for jobs.

Someone posted a comment saying that Agribank posted the highest profit last year. Another person echoed the same sentiments saying that banks actually posted huge profits last year. I guess this was to insinuate that the bank does have the capacity to fend for its workers much better than presently. Others even suggested that others such civil servants should follow suit as a form of silent protest.

The resounding comment was centred on how staged the images looked. Some were quick to point to the sunlight outside that was clearly suggesting it was during the day. Some also pointed out to ladies having make-up on whilst others wondered how all of them could comfortably sleep on chairs the whole the night. Some people were questioning why the people were having blankets strapped over them during hot weather as is apparent from the radiant sun outside. One comment I noted though seemed to suggest that these people didn’t actually sleep there but that the pictures were just a symbolism. What I mean is that this person thought that the pictures were taken to communicate a message.

So you might be wondering, was it staged or was it real. Here’s what actually happened:

The Agribank workers threatened to sleepover at the bank; they didn’t sleep there. They brought their blankets when they showed up for work and at knock-off time they stayed put. That’s why you can see the unnatural nature of the pictures (implying they’re staged) and the daylight visible outside. So, in essence, these pictures must have been taken around their knock-off time. It later emerged that Agribank workers are to get 100% cushion allowances this month. This means that this month they shall be getting double their usual salaries in a bid to cushion them from the prevailing hardships. So the resolution passed by management was that all non-managerial Agribank workers would receive the 100% cushioning allowance this month. The CEO of the bank, Sam Malaba did, however, refute the claim that the threat of sleeping over is what necessitated the resolution. Rather he indicated that the decision had been agreed on before the pictures incident.

That’s the story of the Agribank workers and I’m sure everything is clear now. Though the cushioning allowance will somewhat be something to help them, it won’t sustain them that much. Inflation year on year is at 175% and much more this a once-off allowance not an adjustment to the salary. 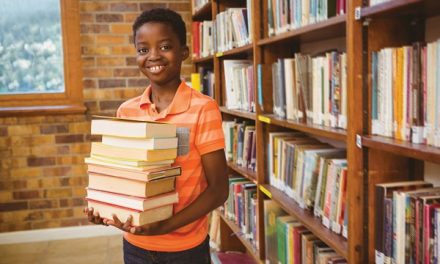 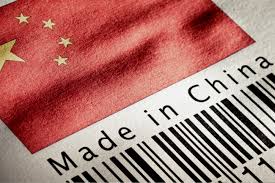 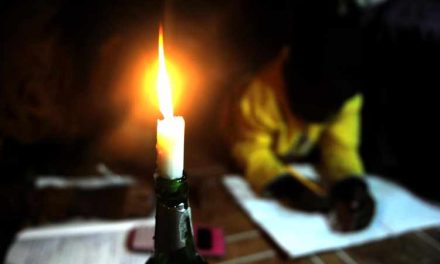 The Worsening Electricity Situation In Zimbabwe 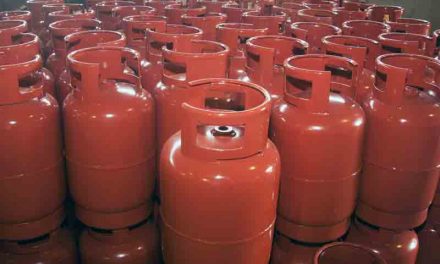