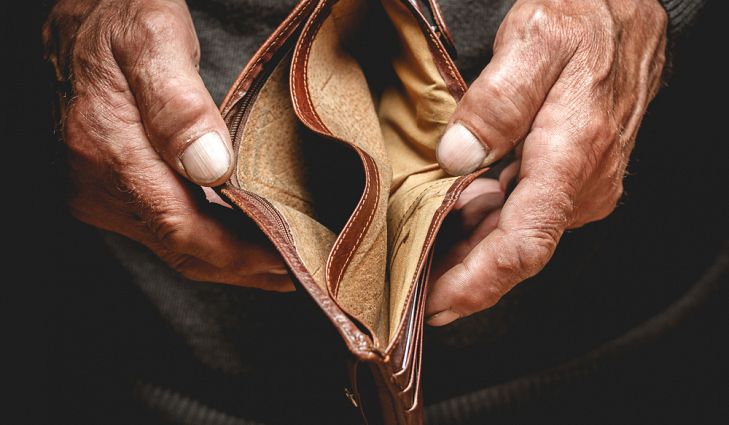 Zimstat report for March 2019 revealed that the average Zimbabwean was living in the sum of ZWL $5.63 a day in order to avoid poverty. For a family of 5, the poverty datum line stood at ZWL$872.94. Things are certainly getting steeper for Zimbabweans as this means that an individual requires approximately ZWL $168.90 per month to be considered above poverty.

High unemployment characterizes the Zimbabwean experience and the amount is out of the reach of many. This development also puts the Zimbabwean poverty datum line below what the UN considers to be extreme poverty as at the end of March ZWL$5.63 was worth US$1.87 via the interbank market. The sad reality is the interbank market isn’t a true reflection of affairs as it failed to meaningfully influence currency exchange in the country. At the end of March 2019, the parallel market rate stood at 4.4 compared to the interbank markets 3 which means ZWL$5.63 was realistically US$1.28  placing us well below the US$1.90 threshold.

This is truly academic. The Zimbabwean resident knows all too well without statistics and graphs that things are not quite working right. Government leaders including President Mnangagwa have been quick to sing the praises of their policies to the international community then had to cut trips short in order to deal with a crisis at home. More often than not the crisis is caused by these policies. Mthuli Ncube often reports on how the people at World Bank, IMF or the UN have lauded the policies in the Transitional Stabilisation Programme when his focus should be on how inflation, income levels, employment levels and  GDP have responded to those policies.

Using the interbank market valuation Zimbabwe has 16% of its population living in extreme poverty, on less than US$1.90 per day. The parallel market rate shows a much starker picture. Year on year inflation, last announced a month ago stood at 66.8% with an announcement for the month of April pending this week and expected to at best be in the low 70s. In return incomes, where they have been adjusted have seen increments ranging from 15 – 30%. Price increments have thus far been passed around like a hot potato by various industries over the last few weeks.

One of the goals of the TSP is to make Zimbabwe a middle-income economy by 2030. Middle income means a gross national income per capita of US$2995 or more. With more than 16% of the population earning less than US$467.2 this figure is a far cry. The picture doesn’t look like it’s getting better anytime soon. 2030 may seem a long way away but Vision 2020 was a long away ago too at one point. 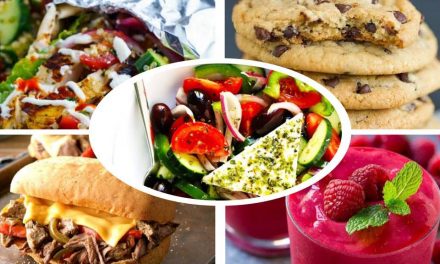 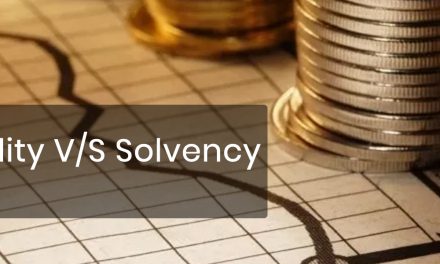