In general, the global gaming industry was worth over US$160 billion last year. By 2026 it is projected to have surged to almost US$300 billion. The increase in the number of startups venturing into space is one of the biggest catalysts to this growth. Of huge concern is how inactive the gaming industry is in Zimbabwe. I am referring to homegrown and widely consumed games in Zimbabwe. There is huge untapped potential in Zimbabwe for gaming enterprises. Gaming has broad applications that can be tailored for cultural contexts, educational, entertainment, and technological ones, amongst others. In this article, I shall be looking at microgames though.

A microgame is a board game usually packaged in a small set or in small sets which come along with a set of instructions, typically in the form of a booklet or pamphlet. There also tends to be included counters that will be cut from paper sheets or cardboards. It can also be in the form of a small video game that does not last quite long. They can also be referred to as small games that have been stripped of their essential or basic elements and are usually playable in a short time. Many board games, card games, and block games are microgames. Due to the perpetual digitization of the world, microgames are ever-evolving.

Just by doing this, you open up so many microgame ideas. The thing is there are so many microgames that are out there but most of them have foreign themes. For instance, most microgames, and even games in general are themed after movie and cartoon personalities. It is commonplace to see microgames being made out of superhero movie characters. They are even used to promote the publicity of movies and the like. Anyways, some of the microgames that already exist can just be themed to suit the Zimbabwean context. There is no limit as to what you can think of but there are many ways this can be done. Themes can be drawn from cultural aspects, local personalities, local novels, trending stuff specific to Zimbabwe and so on.

The Demand For Microgames Is Ever-Present In Zimbabwe

Most of us grew up in a different era because we did not have access to most of the things readily available now. Toys and games were limited so much that we used to resort to makeshift ones. Nowadays it is different because kids are exposed to better and broader options. The range, size, and scope of toys and games have expanded. Thus microgames stand a good chance of being highly sought after in Zimbabwe. Especially when your theme in a Zimbabwean way, I am sure people will rush to get them. This all plays into people’s psyche because Zimbabweans generally love to see things that ring “Zimbabwean”.

There is a rising interest in the use of microgames in situated learning. This stems from how theoretical training or learning approaches tend to be limited. This is true for most fields because learners fail to relate to the real-life application of what they will be learning. This means microgames can be developed for use in situated learning. Essentially the microgames will be tailored in such a way that when played they inculcate certain practical skills in the players. This can even be used right from academic and training institutions right up to industrial settings such as manufacturing and mining contexts. This can be a huge niche if you seriously contextualize it to Zimbabwe. It can span right across the learning demographic; from early childhood development all the way.

So why not explore the microgames space? Designing and developing such microgames is not that sophisticated. The smaller scope to be covered due to the small nature of the game means designing and developing a microgame can be done solo and in a shorter time span. I have to underscore the importance of comprehensive market research before anything. In some cases, you will be trying to break new ground so you have to tread carefully lest you make losses. You can explore physical microgames – which can be abstract, analogue or electronic ones. You can also think of online games that can be played on mobile smart devices. You could also come up with specialized digital devices that house microgames. You just have to find out what resonates more with certain target audiences. 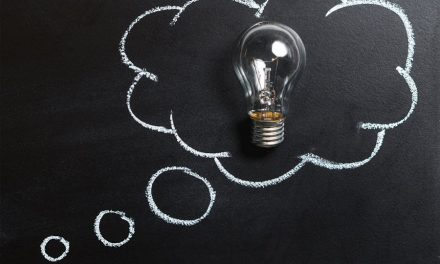 10 Exciting Business Opportunities to explore in 2019 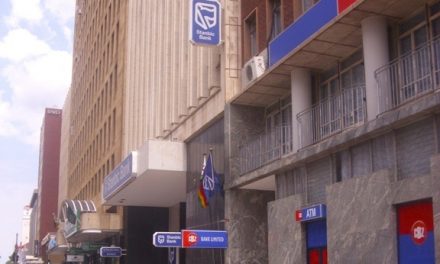 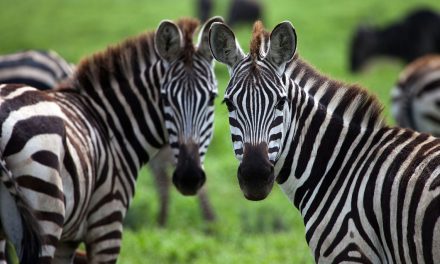 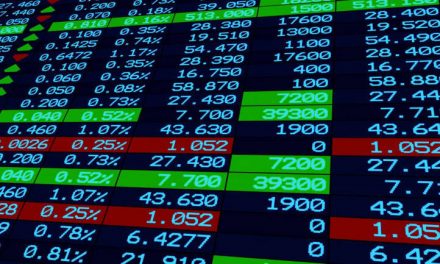